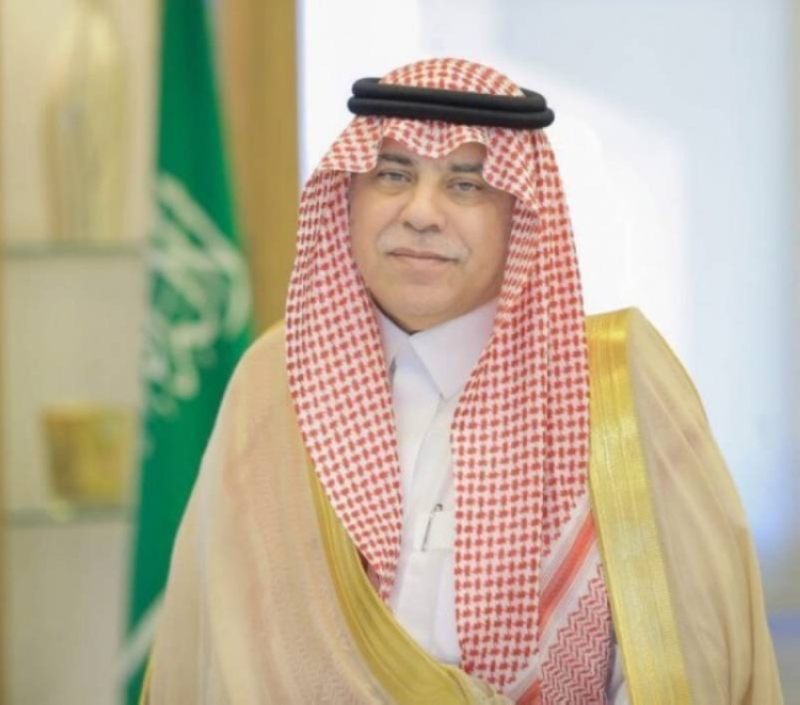 His Excellency the Minister of Commerce, Dr. Majid bin Abdullah Al-Qasabi, affirmed the strength of relations between the Kingdom of Saudi Arabia and the United Arab Emirates in all fields, especially the commercial field, which is witnessing a remarkable development as a result of the two countries’ ambitious vision for the future.

Al-Qasabi pointed out – on the occasion of the visit of His Royal Highness Prince Mohammed bin Salman bin Abdulaziz, Crown Prince, Deputy Prime Minister and Minister of Defense to the United Arab Emirates, and his brother’s meeting with His Highness Sheikh Mohammed bin Rashid Al Maktoum, Vice President of the United Arab Emirates, Prime Minister and Ruler of Dubai, And his brother, His Highness Sheikh Mohamed bin Zayed Al Nahyan, Crown Prince of Abu Dhabi and Deputy Supreme Commander of the Armed Forces of the United Arab Emirates, indicated that the Kingdom and the Emirates are linked by historical bonds, brotherly relations, customs, traditions and a common destiny based on goals and positions that integrate the visions of the two countries to deal with the present and build the future. .

His Excellency stated that the businessmen’s meetings contributed to creating commercial and investment partnerships and promising opportunities in the two countries, adding that the holding of the Saudi-Emirati Business Forum and the projects and agreements that take place through it are an indication of the true partnership between the two countries, which is a pioneering model, especially in the economic, commercial and investment aspects. He added that the joint visits of senior officials express the serious desire to devote efforts and enhance cooperation in various fields.

Al-Qasabi added that the trade exchange between the two countries has grown significantly during the past four years (2017-2020) and reached 365 billion riyals ($97.2 billion), and that efforts are continuing to strengthen the strategic partnership through the Saudi-Emirati Coordination Council, which is working on pioneering sustainable development plans and projects in a true partnership. With the private sector by sharing opportunities, opening the field, enabling investment and exchanging experiences and knowledge.

He concluded by saying that the Kingdom’s Vision 2030 created the capabilities and opportunities to build a competitive business system that attracts and stimulates local and foreign investment through solutions, initiatives and legislation that provide an encouraging environment for economic growth. 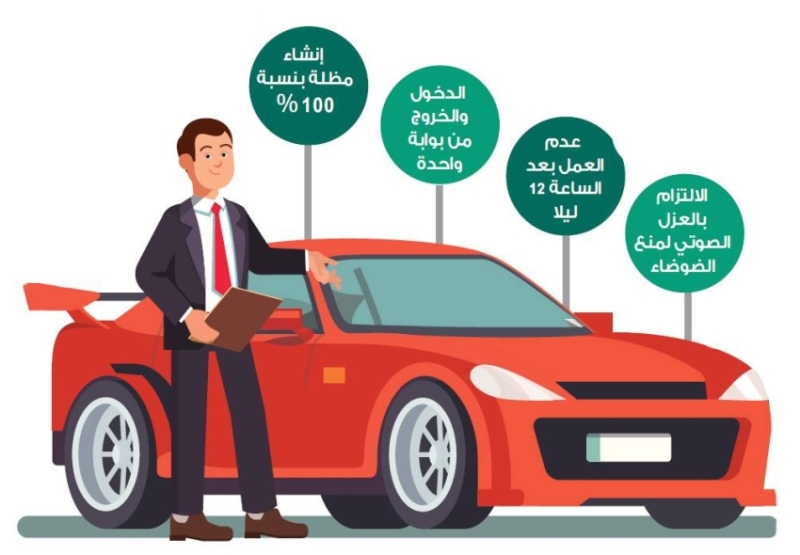 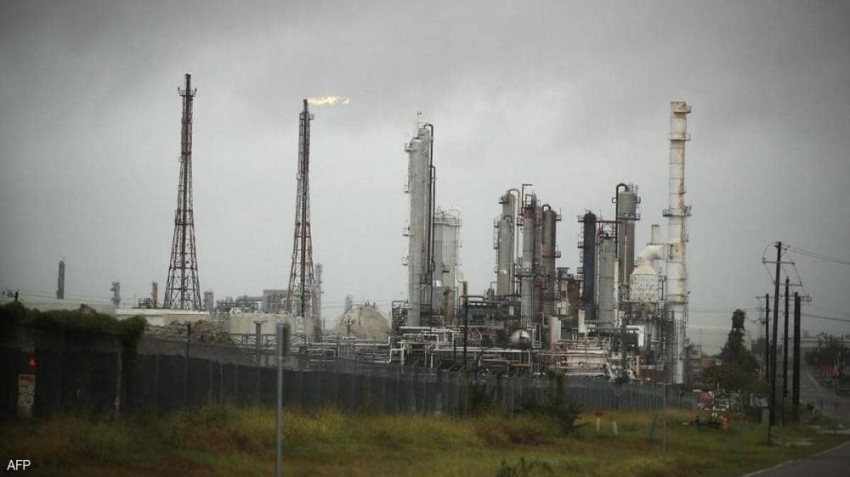