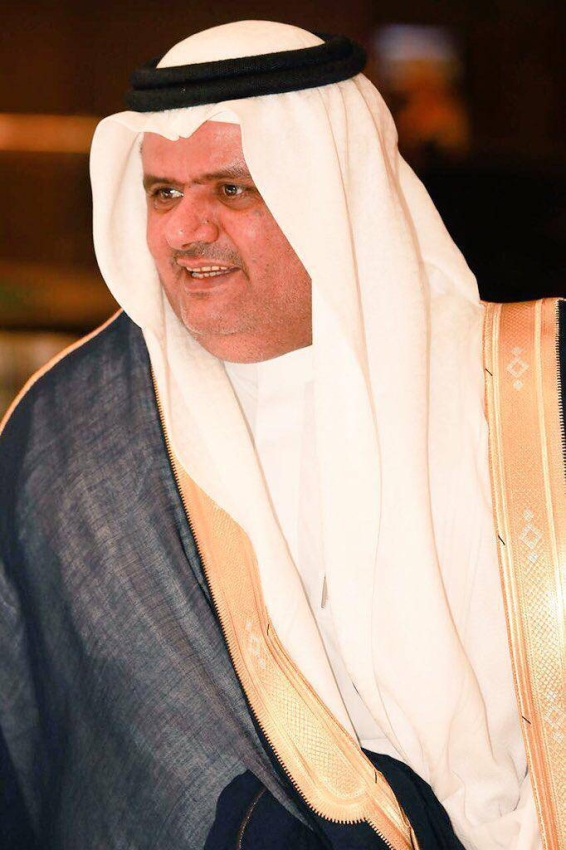 Dr. Sami Al-Obaidi, head of the Taif Chamber of Commerce, explained that hosting the third edition of the Crown Prince Camel Festival in Taif has contributed to a remarkable economic, commercial and tourist movement since the launch of its first edition, which represents a qualitative leap in the Taif economy throughout the festival days, in addition to providing and creating hundreds of jobs. For Taif youth of both sexes during the days of the festival.

Al-Obaidi also stressed that the presence of thousands of camel owners in Taif, enriched the tourism movement and contributed to the increase in occupancy of hotels, resorts and residential units, in addition to the remarkable rise in retail sales and agricultural products, in addition to increasing investment opportunities in real estate and long-term rental. The influence also extended to the craftsmen and the activity of productive families, as well as the great expansion in the percentage of sales during the festival competitions.

He added: The presence of the festival at this time coincides with the main season for seasonal agricultural products, such as grapes, pomegranate, and others, as a wide activity in sales was observed.

Al-Obaidi explained that the large number of camels that participate in the thousands, has increased the demand for fodder and the service of veterinary pharmacies.

Dr. Al-Obaidi concluded that before the start of the festival and at this time every year, the occupancy decrease in hotel and furnished residential units begins, but it is noticeable now, that there is an increasing demand that may equal or exceed summer, especially in the north of Taif, and may extend into it. 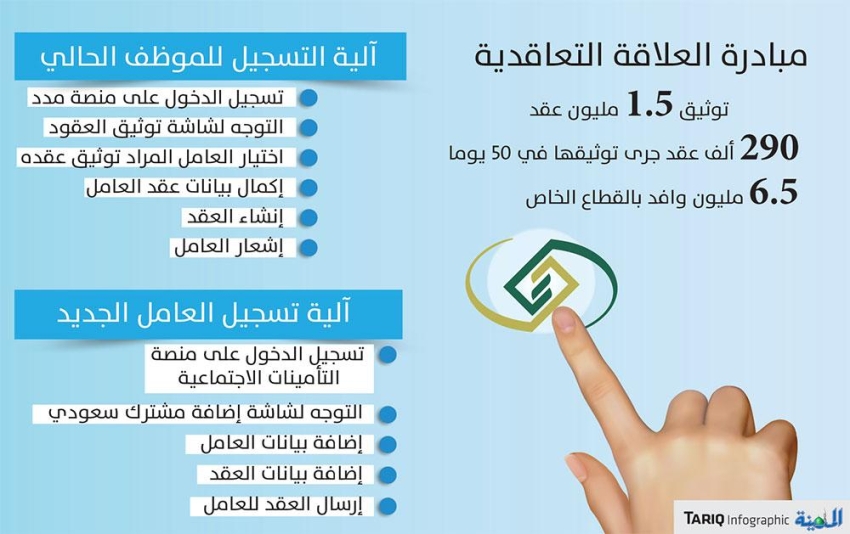 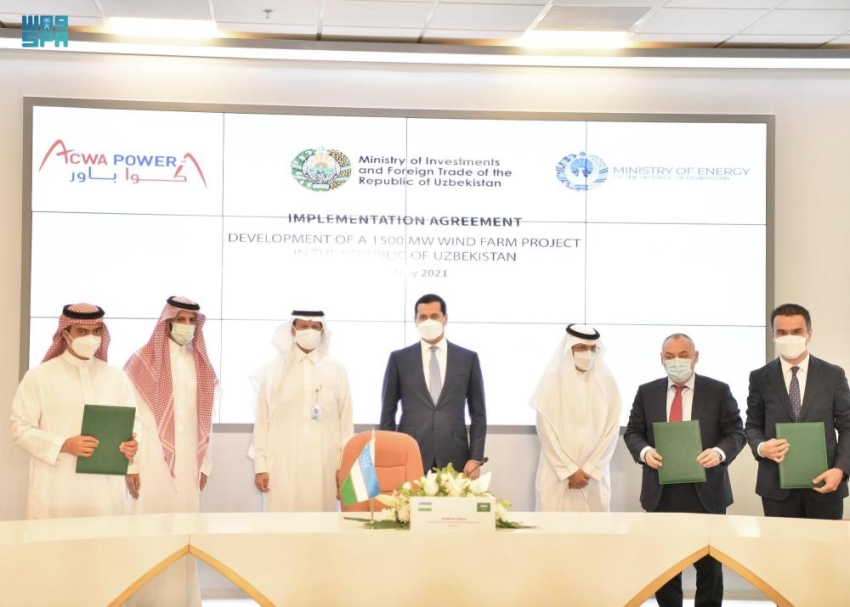 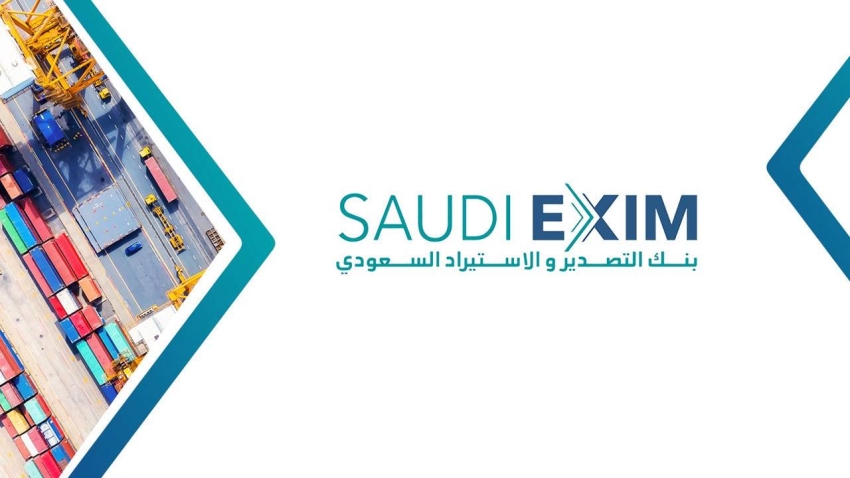