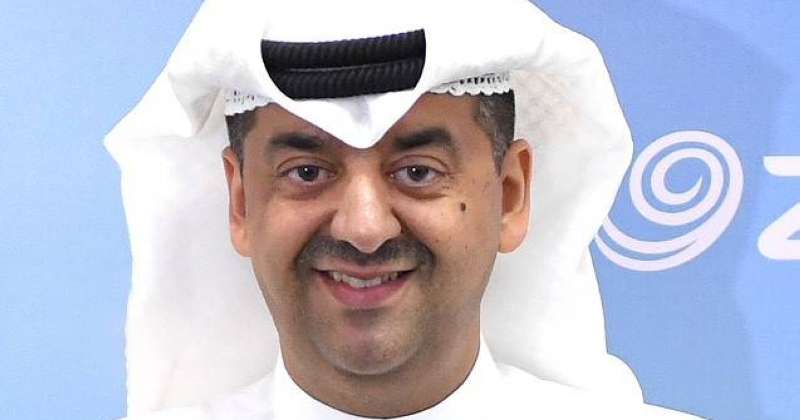 Zain participated in the graduation of 51 male and female students participating in the “Be” program for social entrepreneurship, during a virtual ceremony that was held to celebrate the end of the second period of the program, as part of its golden sponsorship of its activities and its extended strategic partnership with “LOYAC”.

The company stated in a statement that its support for the “Kon” program for social entrepreneurship for the fourth year in a row comes as part of its strategic partnership with “LOYAC”, which extends this year for more than 17 continuous years, under the umbrella of its strategy for social responsibility and sustainability, which is largely based on Developing the youth and education sector, especially with regard to the development of entrepreneurship fields among young age groups. 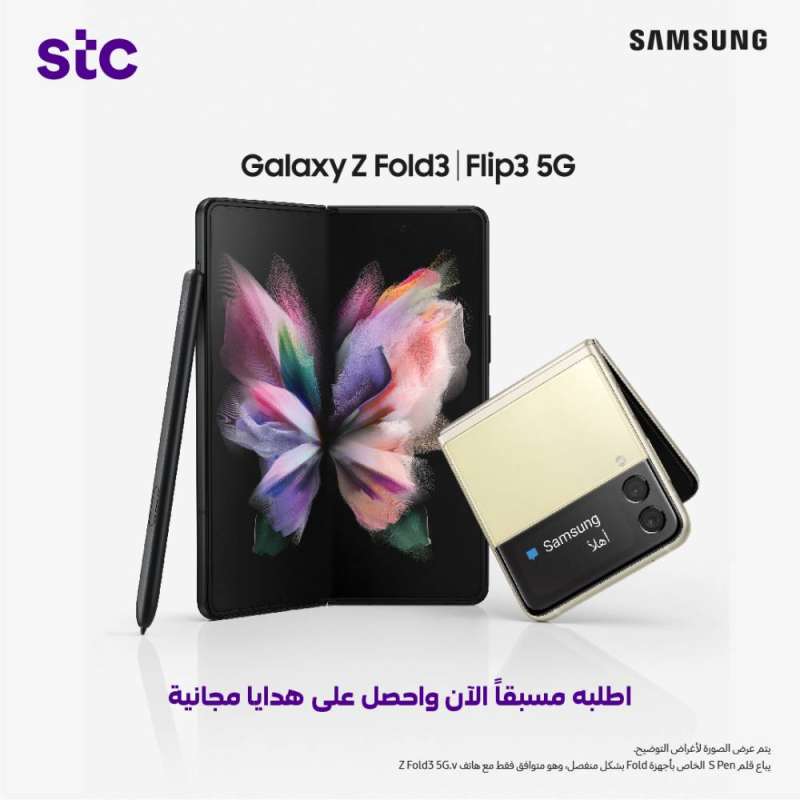 The CEO of Relations and Communications at Zain Kuwait, Waleed Al-Khashti, said, “Year after year since its launch, the (Be) Program for Social Entrepreneurship has proven to be one of the best training programs in Kuwait and the region in qualifying ambitious youth towards the world of entrepreneurship, and (Zain) considers itself a partner. effective and important in achieving that goal.”

Al-Khashti added, “I would like to congratulate all our creative sons and daughters on the occasion of successfully passing the second phase of the program. In (LOYAC), for the great effort they made in making the program a success, despite the recent challenges due to the pandemic.”

Al-Khashti expressed his pride in the continuation of the strategic partnership between “Zain” and “LOYAC” for the seventeenth year in a row, pointing out that it is one of the most prominent national projects concerned with developing youth skills according to the highest international standards, providing them with a healthy environment that develops their talents, and adopts their hobbies The various activities within an entertainment, educational and social framework, which is fully in line with the company’s strategy to achieve sustainability in the youth sector.

He stressed Zain’s pride in being one of the strategic partners of LOYAC since its establishment, especially as it is considered one of the most important and prominent national projects concerned with youth of all age groups, and provides them with a healthy environment that will develop their talents and adopt their various hobbies within an entertainment, educational and social framework. . 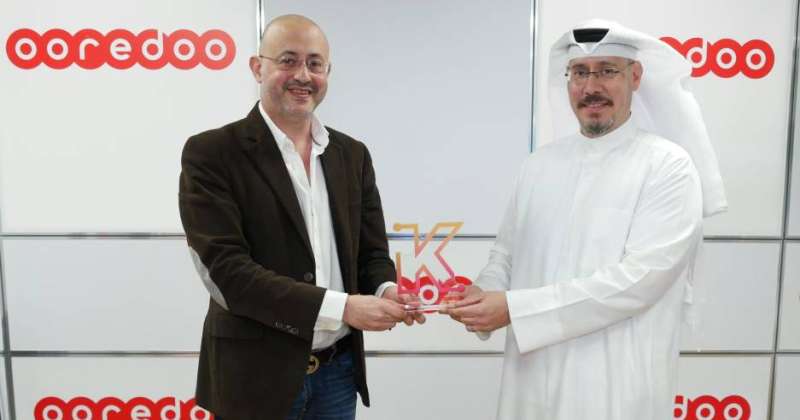 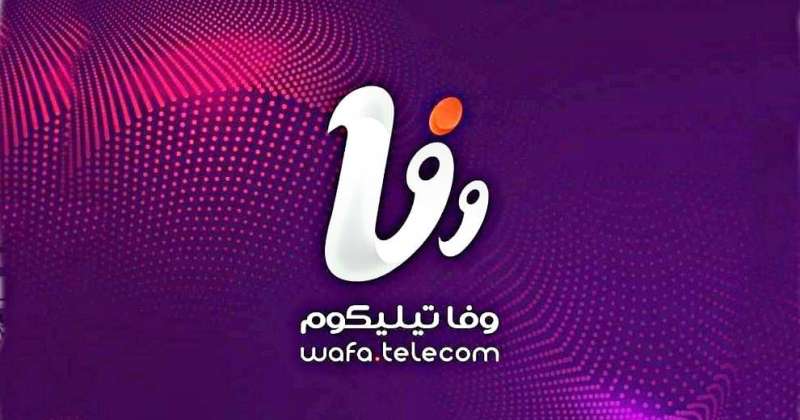 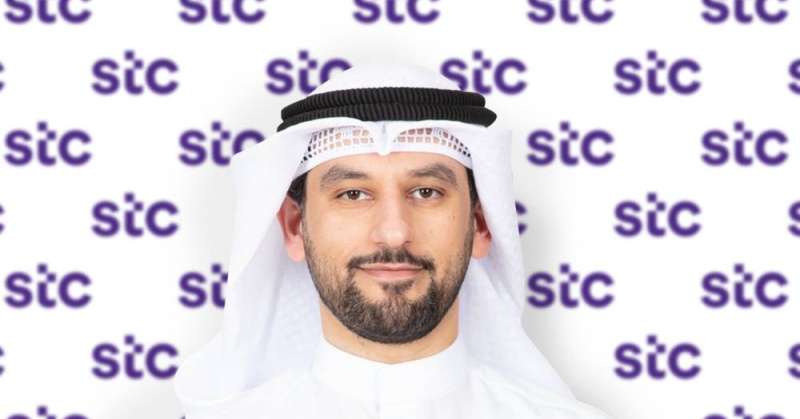