The Minister of Investment, Eng.Khalid bin Abdulaziz Al-Falih, affirmed that the Kingdom proceeded with its development plans and the implementation of its major projects related to Vision 2030 and support for investors, pointing out that the current strategy is based on adapting to the current conditions and empowering young people, the true wealth and the main engine of the nation. He said that the Kingdom’s economy is one of the most resilient economies in the world, and has proven its ability to resilience and withstand shocks. This came during a discussion session in the World Digital Summit series organized by the Financial Times Network in cooperation with the Ministry of Investment and the Saudi Secretariat of the G20 yesterday. He stressed the Kingdom’s encouragement to invest in the fields of industry, health, biotechnology and pharmaceutical industries, expressing optimism about the future of investment despite the global decline in its rates, especially as economic reforms, empowering youth and establishing special economic zones will help recover from the effects of the pandemic. He stressed the importance of the role of governments in the world in identifying the challenges facing investors and providing the necessary support to confront them, indicating that the Kingdom supports those efforts, projects that steal the spotlight. Construction week online magazine said that despite the impact of the Covid-19 pandemic, those responsible for developing mega projects have confirmed on more than one occasion that they are proceeding according to the planned schedule.

The report continued: Neom has emerged from any other project in the world due to the enormous size and size of the project, as it will be home to more than a million citizens in addition to other people from all over the world. Neom aims to build an urban center and a prototype of modern life in addition to developing a city ready to receive The twenty-second century, through the use of renewable energy. At the same time, the Diriyah Gate project aims to restore the city that dates back to the fifteenth century. Jonathan Thames explained: Diriyah is an attractive destination because it has a deep spiritual meaning for Saudi citizens, which makes it distinct from a cultural and heritage point of view. Al-Awsat is currently in the first phase of development, and is expected to feature 2,500 hotel rooms, more than 800 villas, apartments and real estate homes, as well as 200 fashion brands. 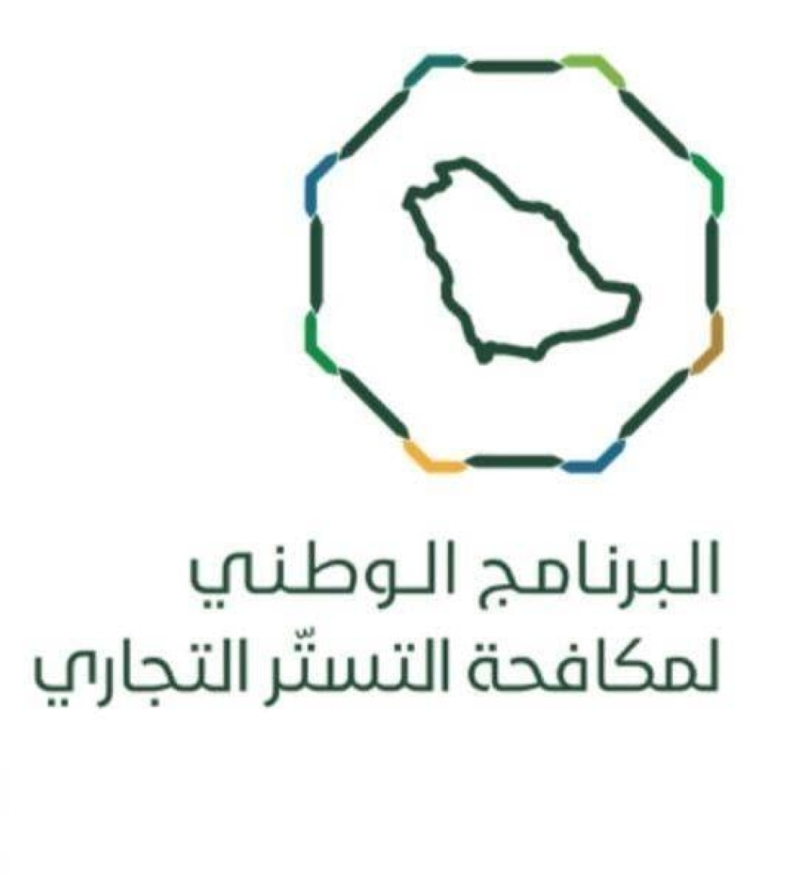