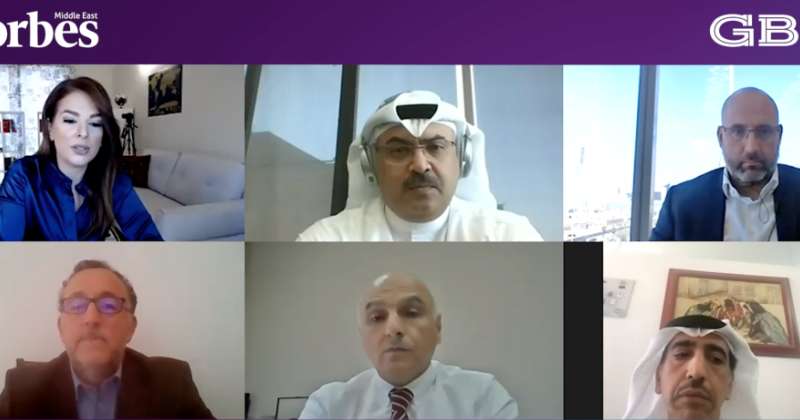 Kuwait Telecom Company (stc) was present in the “Forbes Middle East” symposium entitled “Vision 2035: Kuwait’s Journey to Digitization”, to discuss the various initiatives that have been implemented in the public and private sectors with the aim of developing digital operations, and presented the basic steps it has taken to empower Digital transformation in Kuwait.

In a statement, the company indicated that, in line with Kuwait’s Vision 2035, the “Forbes Middle East” virtual symposium, held on October 13th, invited industry experts to discuss some key initiatives and topics that could help the country achieve its vision of becoming a “global financial and trade center”. », Which includes a wide range of features. The chief technology officer of “stc”, Eng. Fahad Al-Ali, participated in the online discussion, along with a number of experienced executives in different sectors within the local market. 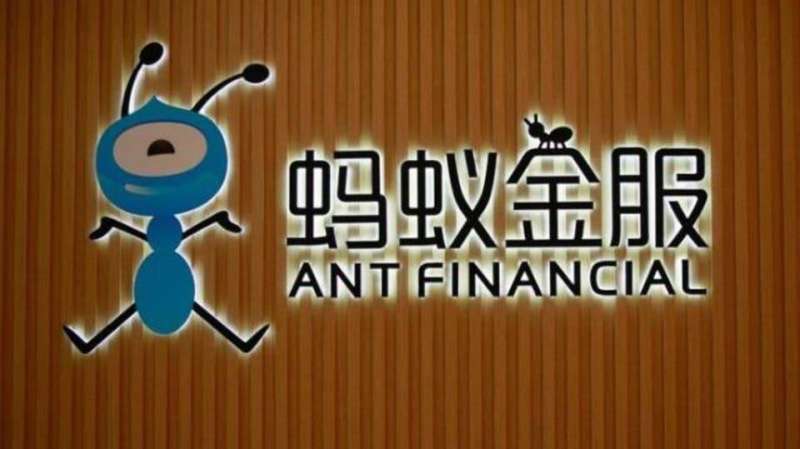 Al-Ali pointed out that the company aims to adopt a digital culture that includes digitization and automation of internal systems and processes, and from this standpoint it has built a flexible structure and a sustainable operating model that supports the strategy of entering the market, with a primary focus on additional benefits that can enhance the customer experience.

He noted the development of workforce programs in the digital field through the “stc” Academy, as it launched a number of courses in the field of digital transformation and technology, and other important areas that suit the various roles of employees within it.

Al-Ali said that “stc”, as one of the pioneers in the world of digital transformation, believes that achieving a comprehensive digital transformation will contribute greatly to the gradual development of the local market, by providing simple and effective tools that help implement tasks that take a long time in the shortest possible period, through Automated systems and applications based on artificial intelligence ».

He added, “We went beyond the mobile phone connection to improve our offerings, by acquiring the (Qualitynet) company, to provide local and international connectivity, which gives our institutional customers the advantages of cloud communication and access to the latest global applications.”

Al-Ali affirmed that the company will build a strong infrastructure for the fifth generation, to complement these digital solutions with the widest coverage at the state level, high internet speeds, and low latency, which will allow it to meet the increasing demand for data, especially in the fields of artificial intelligence, big data and the Internet of things.

“Stc” … is the most powerful telecommunications company in the region

Forbes announced a list of the 2000 most powerful companies in the world, according to asset value, market value, net profits and revenues in equal relative weights.

In 2019, Forbes selected the stc group as the first digital company in the Middle East and among the top 44 digital companies in the world.

According to Forbes, the stc group ranks eighth among Arab companies out of the top 100 companies for 2020, in addition to being ranked 335 globally.

The Forbes publication, the eighteenth of the annual Global 2000 list, discussed the challenges that companies face, in light of giving fair warnings of the negative repercussions that may arise in the next stage. 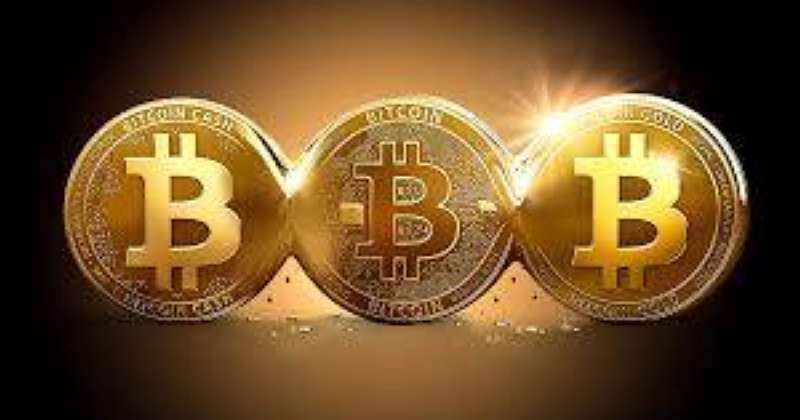 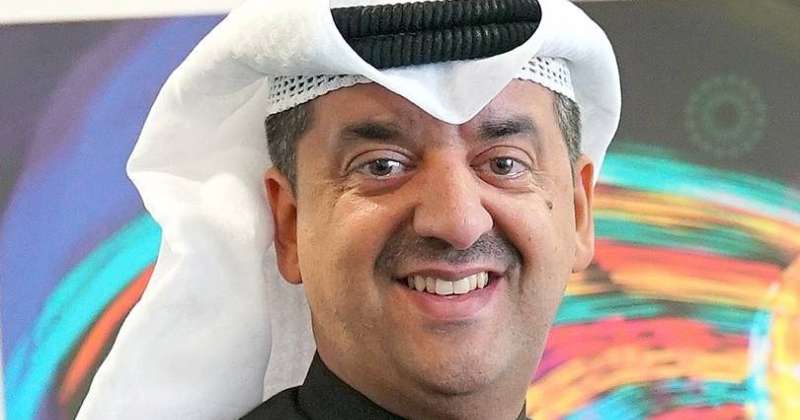 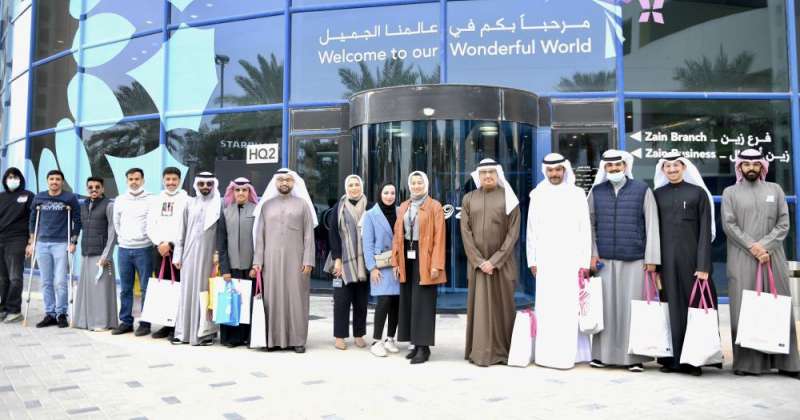