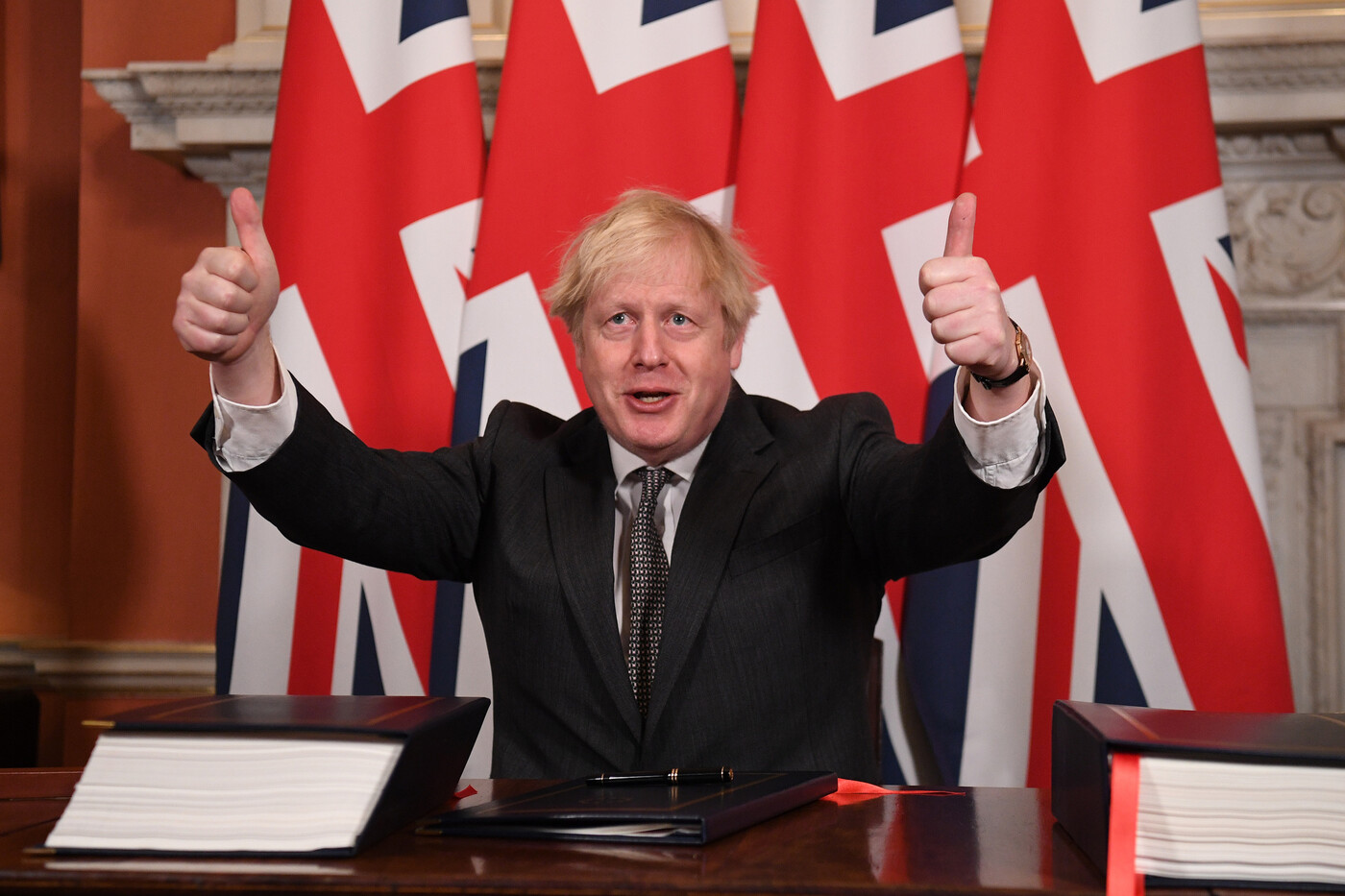 Thursday, December 31, seated at a table in front of no less than four British flags, Boris Johnson signed the free trade trade agreement negotiated with the European Union. The Prime Minister incorporated this image of a few seconds into his wishes, broadcast a few hours later for the British. He took the opportunity to highlight “This incredible moment for this country: our freedom is in our hands, and it’s up to us to make the most of it”. He didn’t say the word Brexit or the word agreement, but the hint was obvious to everyone.

This agreement, which allows the United Kingdom to end its attachment to the EU relatively smoothly, is a personal political victory for Boris Johnson. Last year, he managed to get an exit agreement from the EU in three months, in record time. This allowed him to win in the wake of the largest parliamentary majority held by a Conservative prime minister since Margaret Thatcher.

A trade deal in just over nine months

This year, he landed this trade deal in just over nine months – negotiations having started on March 5 – despite the coronavirus pandemic, which in particular directly affected European and British chief negotiators Michel Barnier and David Frost , sick from mid-March, before he himself was sent to intensive care at the beginning of April. Yet in December 2019, the new President of the European Commission, Ursula von der Leyen, wondered “Seriously” if “All these negotiations are feasible in such a short time”.

Since then Boris Johnson has not ceased to sell his victory to the public. Via the tabloid press, which drew him as Santa Claus, and also by leaking the government’s analysis of the agreement. This ensures that the option defended by London was chosen in 43% of the points at stake, that a compromise was found in 40% of cases and that the EU prevailed in 17% of the solutions. A simple observation of the elements presented as British victories nevertheless casts doubt on the objectivity of this analysis.

Moreover, its undeniable success is to be found in the reaction of its political opponents. Apart from a handful of politicians and activists, over-represented on social networks, the vast majority of Britons and members of the House of Commons have accepted the new reality: the United Kingdom has left the European organization and he will probably never return, or at least not for several decades. Besides that it will be difficult to find a majority of Britons in favor of this idea, EU members will be more than skeptical about such a prospect.

Labor leader Keir Starmer urged his MPs to vote in favor of the bill incorporating the agreement into British law last Wednesday. Even MP Jess Philips, who has spoken very often, gave a very clear message: ” Enough “Remainers” and of “Leavers” – we’re all in the same boat now. ” While his colleague David Lammy, who from the hours following the referendum of June 23, 2016 had demanded the annulment of his result, has not tweeted once on the European question since December 13, preferring to focus on poverty child and ethnic inequalities. For all of them, it’s time to turn the page.

The threat from the radical right has also – at least momentarily – disappeared. Brexit Party leader Nigel Farage said on December 24 that “The internal war in the country is over”. The most Eurosceptic Tory MPs also backed his deal, saying it respects national sovereignty.

With the Covid, the country on the edge of the precipice

Politically, this happy outcome is proving to be an incredible chance at a time when the coronavirus pandemic resumes with a vengeance. Since the discovery of a new variant of the virus, which seems to promote transmission, the country seems to be on the verge of a precipice: the number of new patients has tripled since December 3 so that 53,285 Britons have tested positive Friday January 1, a record. A total of 2.5 million Britons have contracted the disease and 82,624 have died from it. And even if more than 900,000 people have been vaccinated since December 8, a reversal of the situation will still have to wait a few months.

A call to “come together”

For Boris Johnson, his credibility obtained during Brexit should allow him to regain the confidence of a larger part of the population. Hence his wish during his vows to see “The people of this country come together (…) and work together to express our values ​​around the world”. Even if he is hated by the most frenzied EU supporters, who see him as the decisive element of Brexit, he has a chance: the next general election will not take place before spring 2024 and no of his colleagues does not have the same credit to get his job back. Firmly anchored at 10 Downing Street, Boris Johnson can therefore see it coming and reflect on his vision for the future United Kingdom. 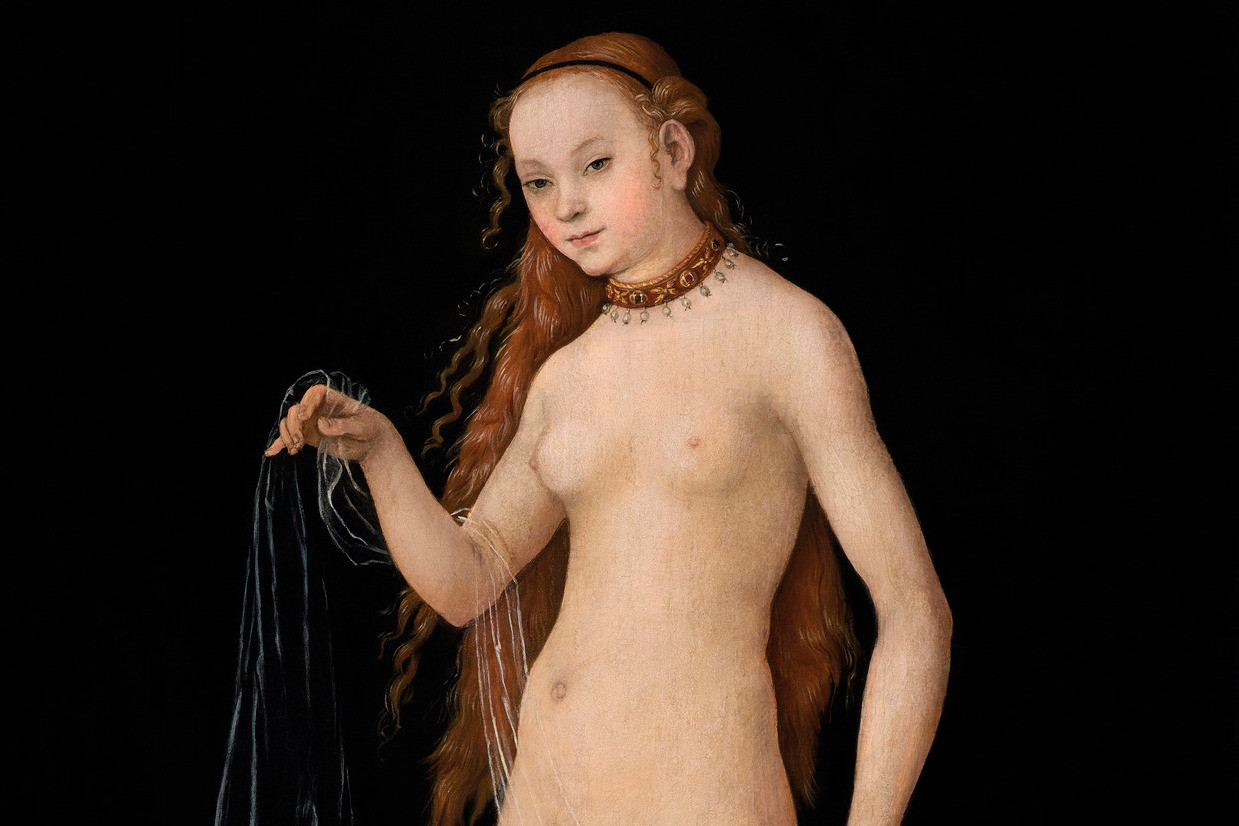 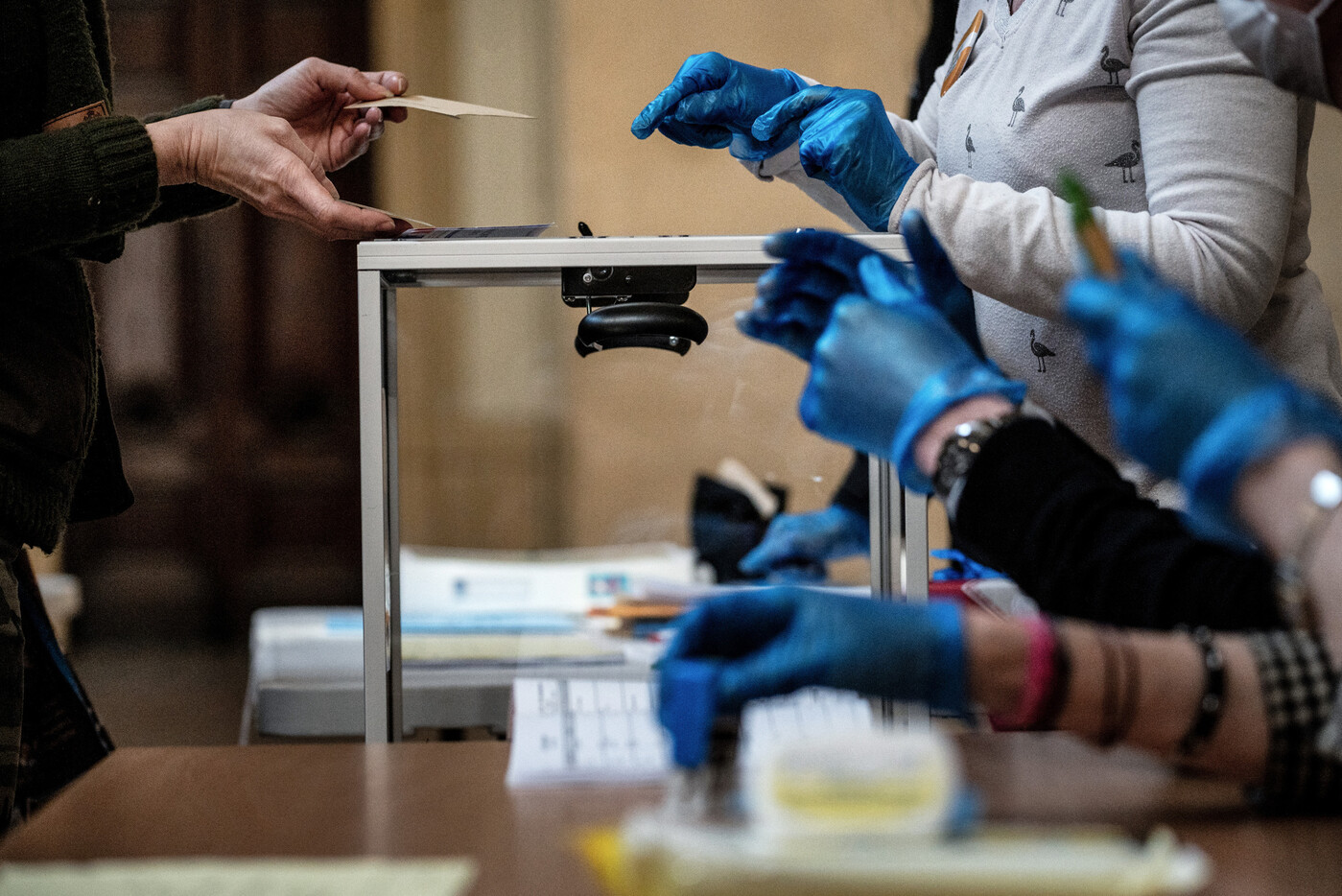 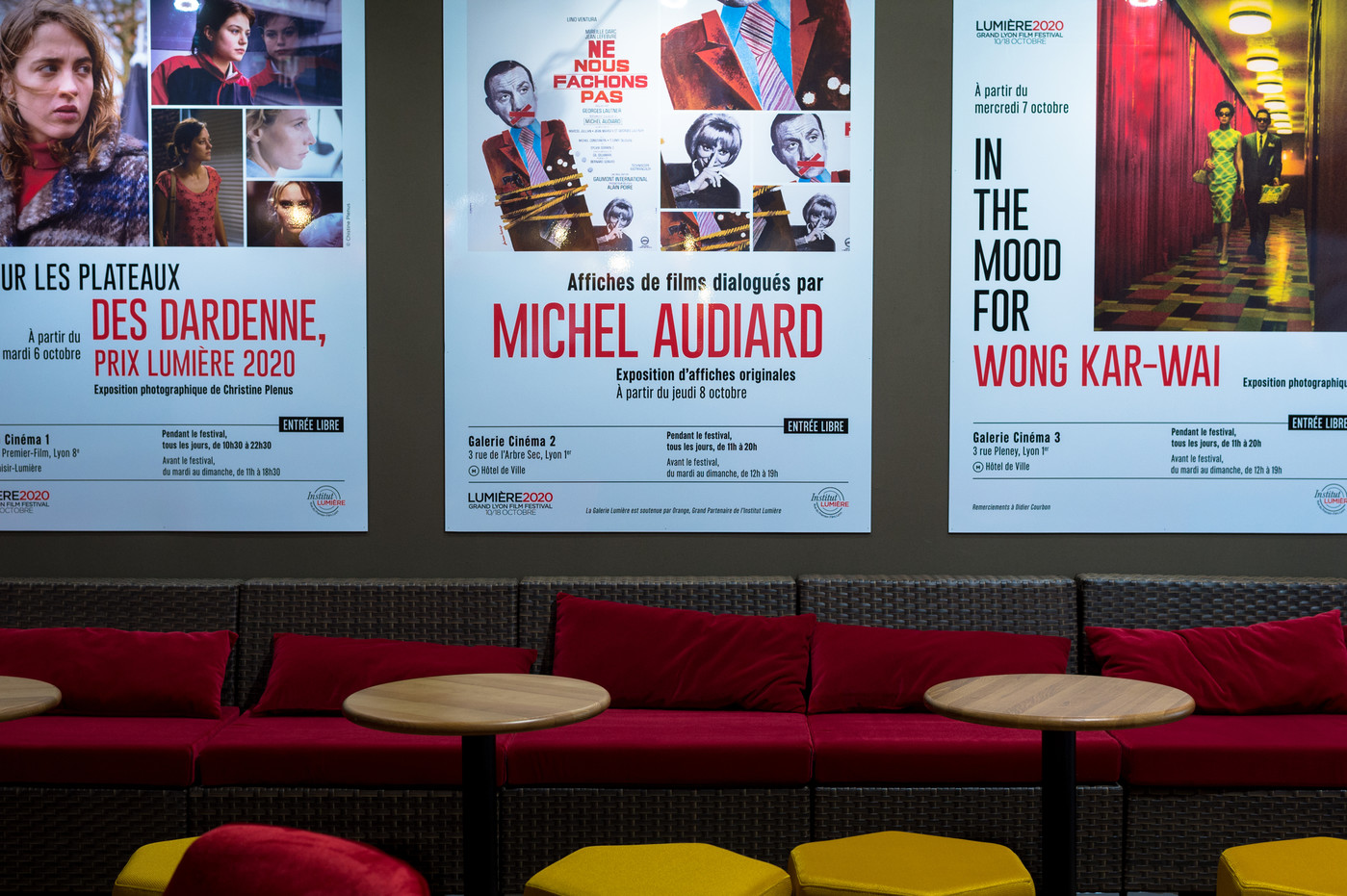