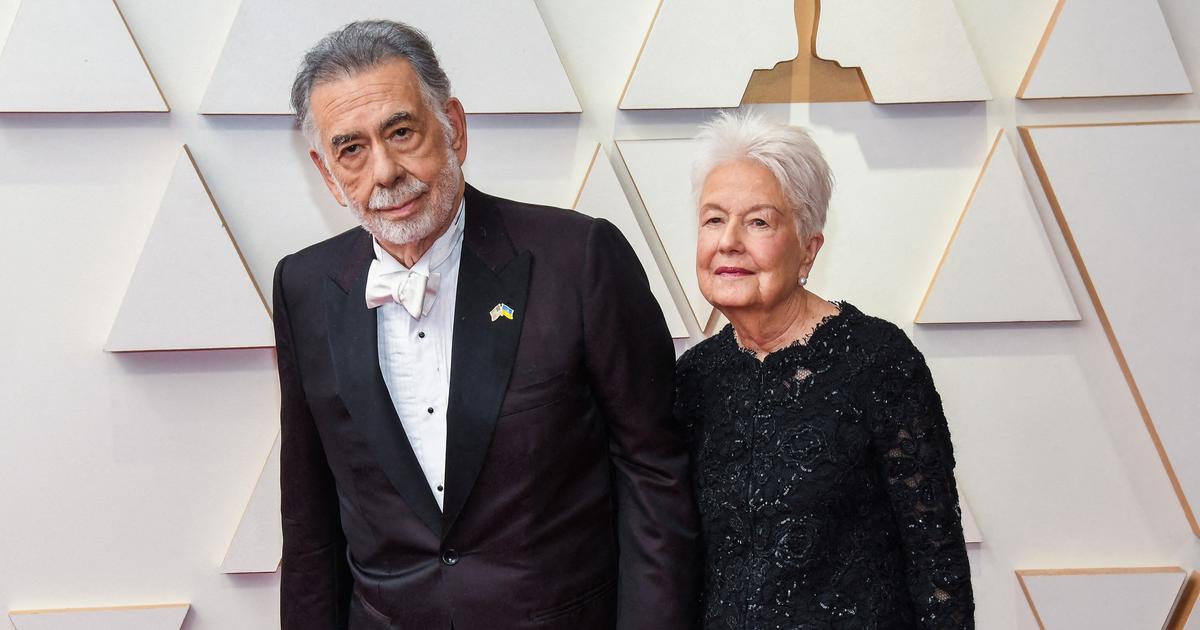 The director of the trilogy Godfather finally embarks on the production of the project of his dreams, Megalopolis.

The legendary director, to whom we owe the trilogy of Godfather, Apocalypse Now or Dracula, declared in September 2021 to be ready to invest his fortune to make the film of his dreams come true. After more than 20 years of work, the production of Megalopolis is set to debut in fall 2022, with a cast of Hollywood stars. The Hollywood Reporter indeed revealed on May 12 that Adam Driver, Nathalie Emmanuel, Forest Whitaker, Laurence Fishburne and Jon Voight joined the project which almost never saw the light of day.

Surrounded by the greatest

It must be said that the project is ambitious. Megalopolis depicts an architect, who dreams of creating a utopian New York, but who has to face the mayor of the city, hostile to his project. “The concept of the film is a Roman epic, in the traditional way of Cecil B. DeMille or Ben-Hur, but told as a modern American-centric counterpart”he told Deadline in August 2021. From the first drafts in 1984 to the production of the film, which should take place this fall, almost 40 years will have passed. The film was almost shot in the early 2000s, but the September 11 attacks in New York came to put a stop to the project. In 2019, Francis Ford Coppola decided to tackle for good Megalopolis but no studio follows him in his cinematic “megalomania”. The director then made the decision to finance the film out of his own pocket, saying he was ready to “get out a hundred million dollars if necessary”.

To accompany him in what will perhaps be his ultimate work, Francis Ford Coppola wanted to surround himself with the greatest. While Oscar Isaac, Cate Blanchett, Zendaya and James Caan, interpreter of Sonny Corleone in the Godfatherthe cast will finally be composed, among others, of Adam Driver, recently on the poster of House of Gucci and soon in a biopic on Enzo Ferrari, Forest Whitaker, awarded this week with a palme d’or d’honneur at Cannes, and Nathalie Emmanuel, notably interpreter of Missandei, the most faithful ally of Daenerys in Game Of Thrones. 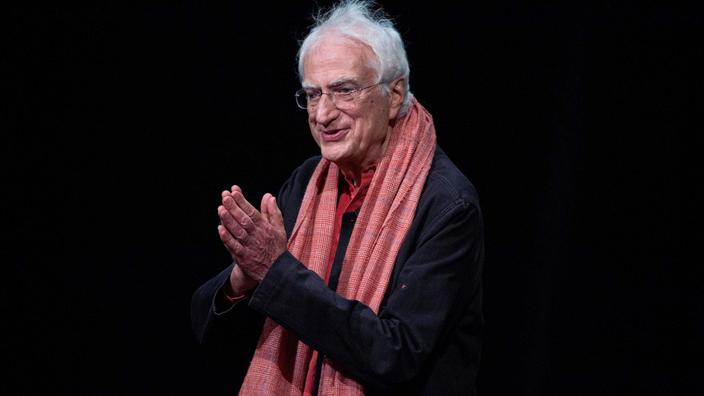 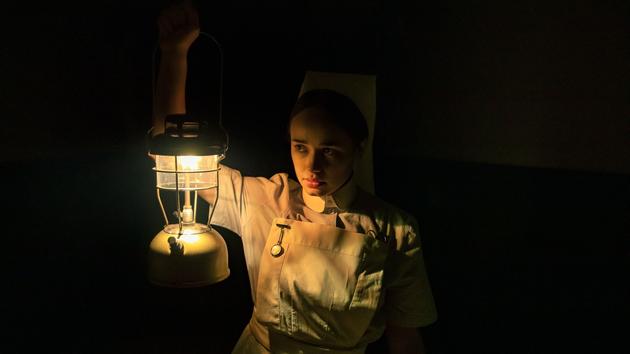 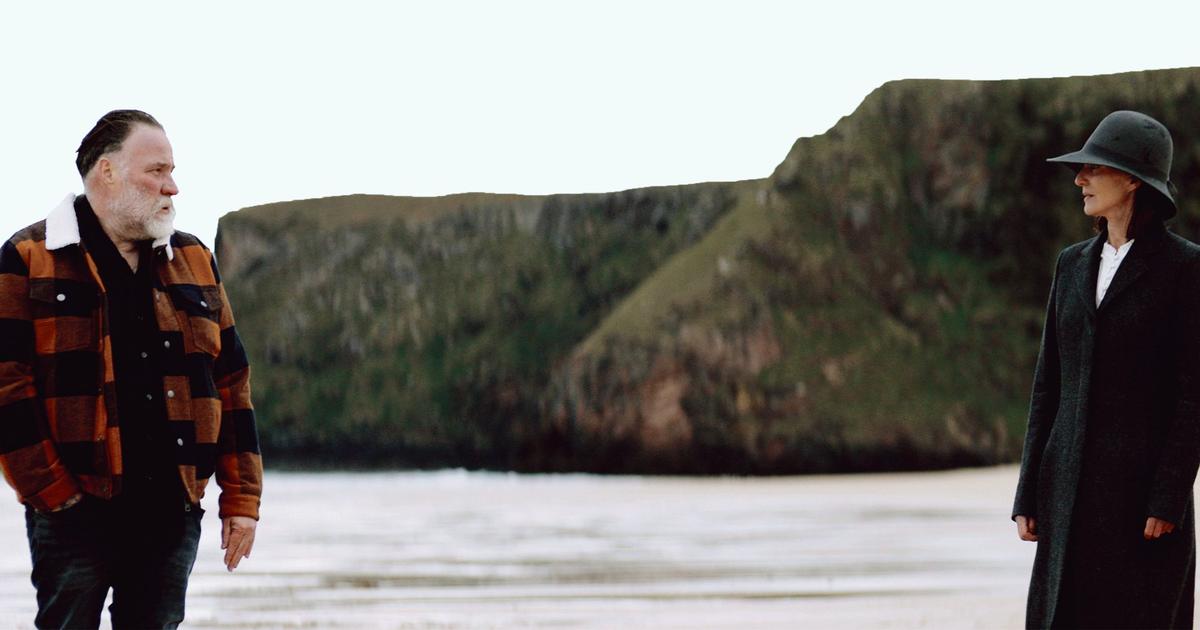