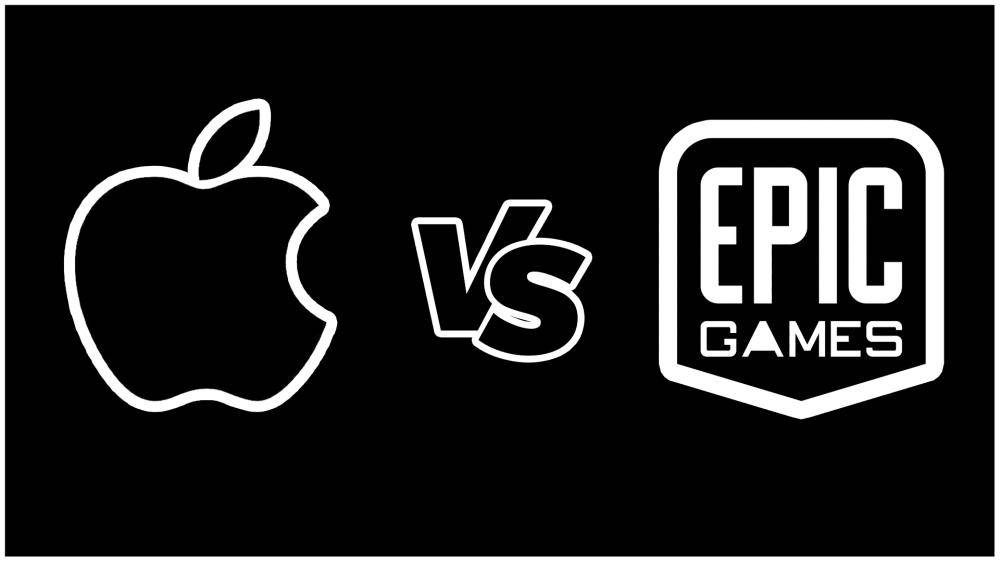 On Monday, a California court began hearing the lawsuit filed by “Epic Games”, the publisher of the famous video game “Fortnite”, against “Apple” amid widespread media follow-up, and for three weeks it will witness mutual accusations of monopoly and greed, a case that will leave an impact on the entire technology economy. And on its platforms that are used by billions.

“We will unequivocally prove that + Apple + exercises a monopoly,” said Epic agent, Catherine Forrest, in her initial intervention, which was watched by hundreds of people using their phones.

Forrest said that the “App Store” for applications, which is the mandatory pathway for downloading applications on “iPhones” and “iPads”, works in a way more like a “walled garden.”

This critical metaphor refers to the systems created and controlled by the tech giants, as they can set rules for them, give preference to their own products, and tempt users and developers who have no alternative if they want to enter this market.

“The most common flower in this walled garden is the carnivore flycatcher,” says Attorney Forrest. The lawyer believed that “Epic” would have “provided more innovation and better prices to consumers, had it not been for the abuse of the dominant position.”

The attorney cited an email from one of Apple’s vice presidents Eddie Keough to his boss, Tim Cook in 2013, in which he said, “Getting customers to use our iTunes +, App Store + and iBook Store + stores is the best way to get them addicted to the system.” 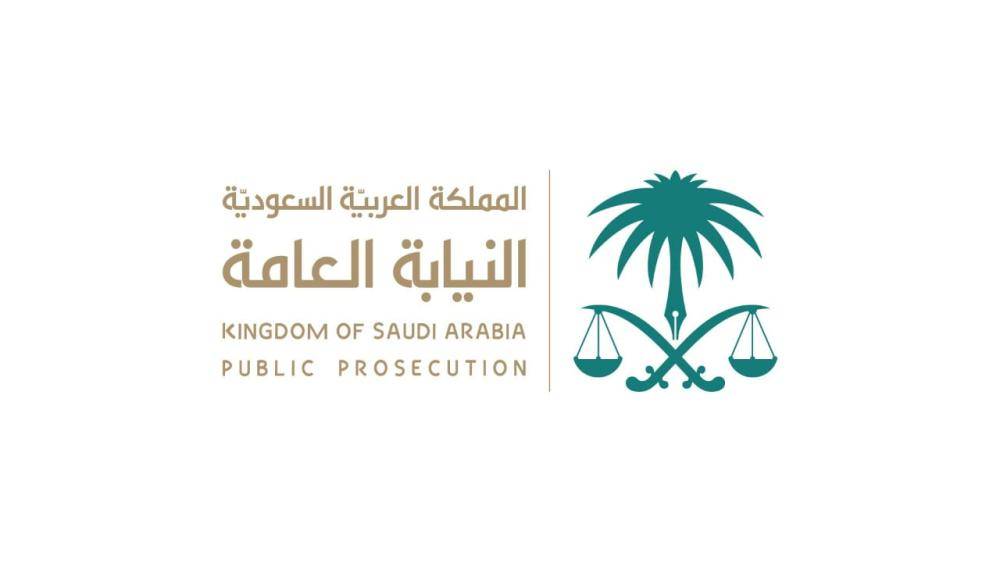 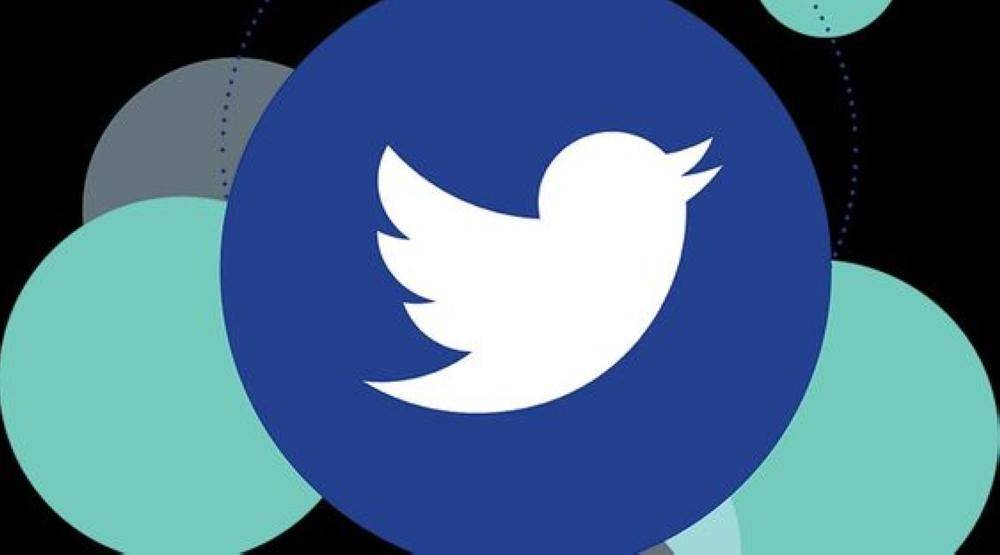