The concerned authorities issued a decision to deport a female doctor in a private hospital in Al-Madinah Al-Munawwarah for her violations. Sources explained to Al-Watan that the doctor of Arab nationality specializing in obstetrics and gynecology had brought a number of cases against her to the Sharia Board and the Health Affairs Directorate for committing medical errors during the birth of some women and causing injury Newborns and mothers, as well as the sale of prohibited medicines, and abortion, in addition to acts contrary to medical ethics contrary to the directives of the Ministry of Health.

The doctor was excluded according to the Residency Regulation No. 33, due to the lack of desire to stay and prevent her contracting with her in the future.

On the other hand, the Minister of Health, Dr. Tawfiq Al-Rabiah, issued a decision on September 28 to suspend another obstetrician and gynecologist working in a private hospital in Madinah from practicing the profession in accordance with Article 39 of the Law on Practicing the Profession, which also occurred with medical errors, including leaving a piece of cloth in the abdomen of a patient for a period. A decision to suspend from work, until the competent committee issues its own ruling based on the recommendation of the committee formed from the health of Medina.

Lawyer and legal advisor, Abdullah Hamzah Hussein, explained that the medical errors of the health practitioner result in compensation for the injured from the error or negligence, and also entail accountability and penalties for the practitioner in a criminal and disciplinary manner, and he shall be punished, without prejudice to more severe penalties stipulated in other regulations, with imprisonment for a period not exceeding 6 months and a fine It does not exceed 100,000 riyals for everyone who practices a profession without a license, and whoever has machines or equipment that helps him practice one of the health professions without obtaining a license, and he is also penalized for breaking the requirements of the duties and ethics of his profession that may amount to canceling and canceling his license Of the names of the licensees.

The penalty for abortion

It is forbidden for the health practitioner to assist any woman to have an abortion except for a legal or legal reason, and contravening this by any means such as prescribing pills or surgical intervention or otherwise is a violation according to what is stated in Article Twenty-Two of the Law on the Practice of Health Professions, and it is also contrary to what the decision of the Commission The leading scholars have prohibited abortion except for a legitimate legal justification and within very narrow limits. And that the perpetrator of this crime shall be punished with imprisonment and a fine, or both, and it is not prevented from instituting a criminal case against the health practitioner who carried out the abortion, as well as those who assisted in it, as well as those who covered up those who carried out it.

Causing injury to newborns and mothers 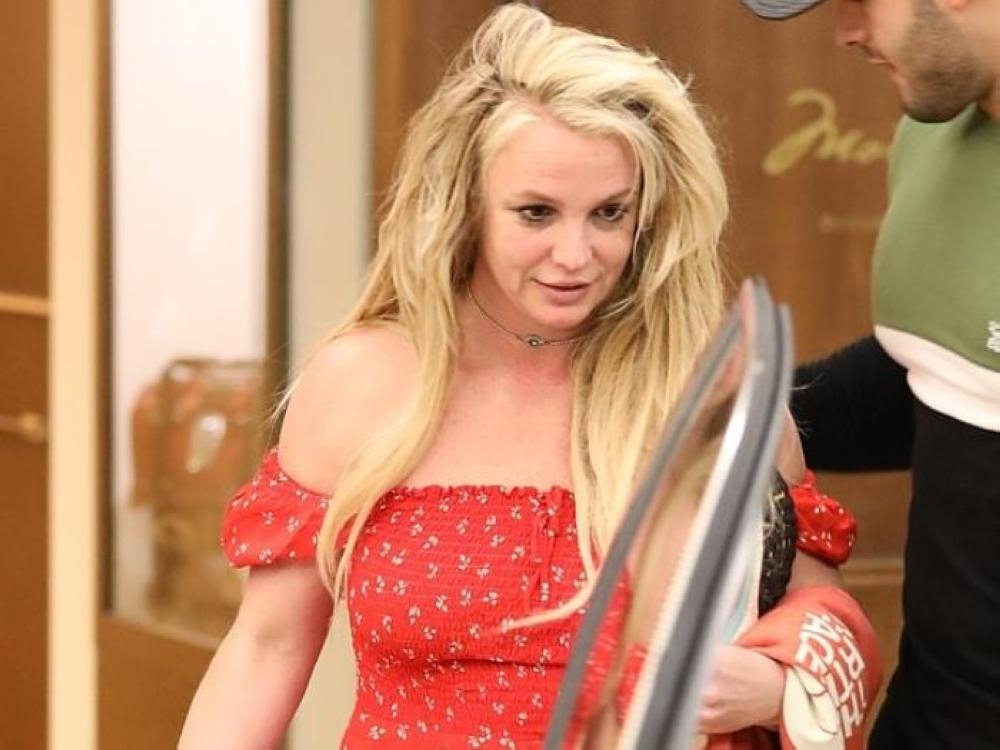 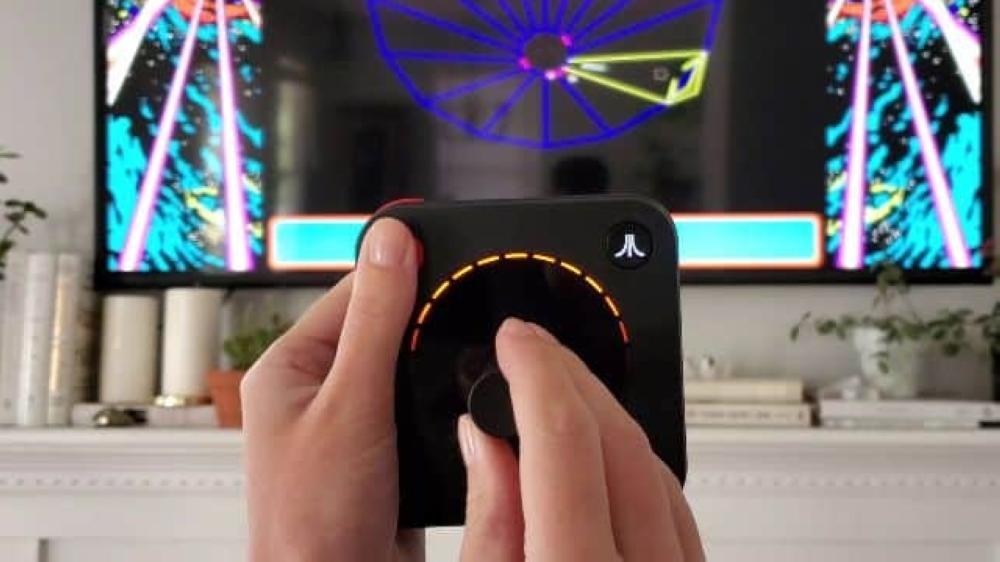 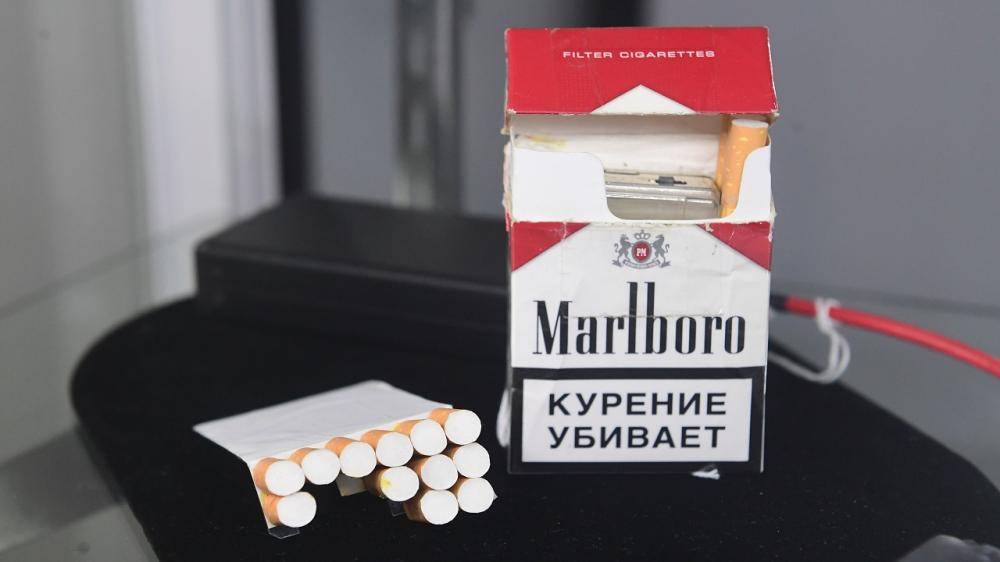