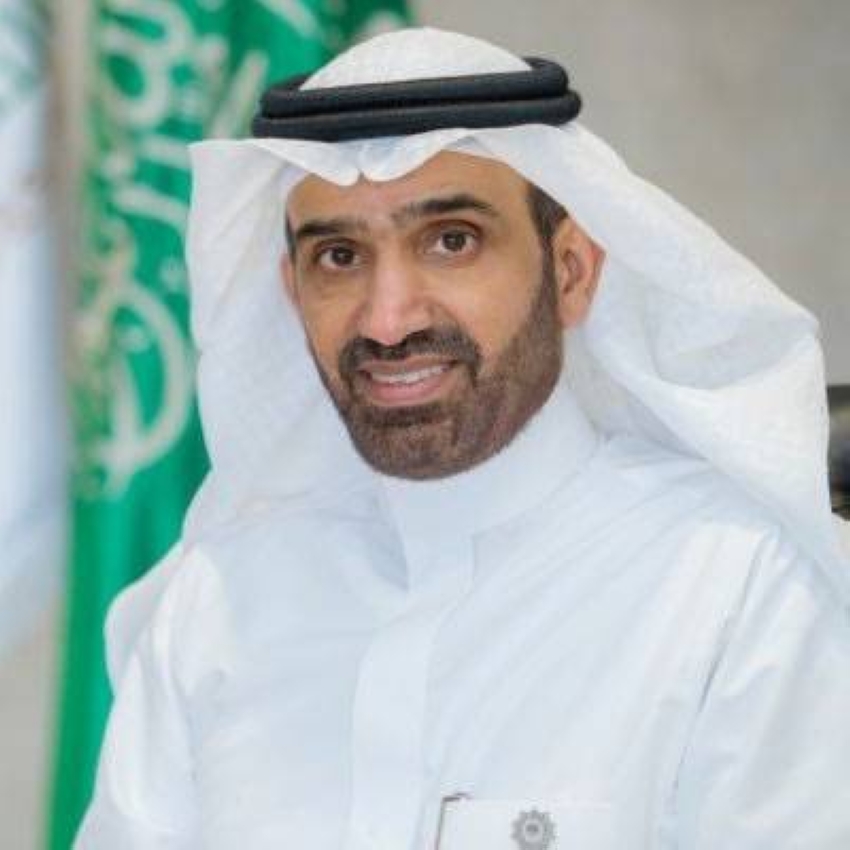 This came in a circular issued by the minister, after reviewing the royal decree approving the Cabinet’s decision, which includes the continuation of the primary bodies for settling labor disputes and the High Commission for the Settlement of Labor Disputes, to consider labor cases and the continuation of the list of pleadings before these bodies.

It also came after perusal of Chapter Fourteen of the Labor Law of the Labor Disputes Settlement Bodies, with regard to the cases registered with them before the labor courts exercise their jurisdiction until a final decision is issued in them that includes the adjudication of the case.

The decision issued by the Minister stipulated the continuation of the work of the formed department, and it is organizationally linked to the Deputy Minister of Labor.

It is noteworthy that the General Administration of Labor Disputes Settlement Bodies is formed of several departments to be competent to finalize and finalize all disputes that are submitted to the authority for appeal before it, and to impose penalties stipulated in the Labor Law against violators of its provisions. 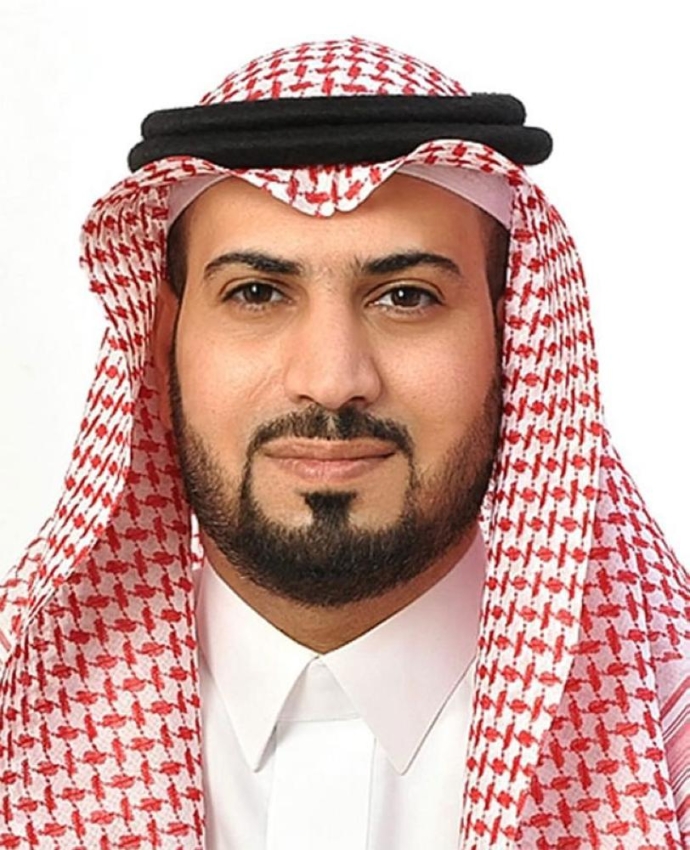