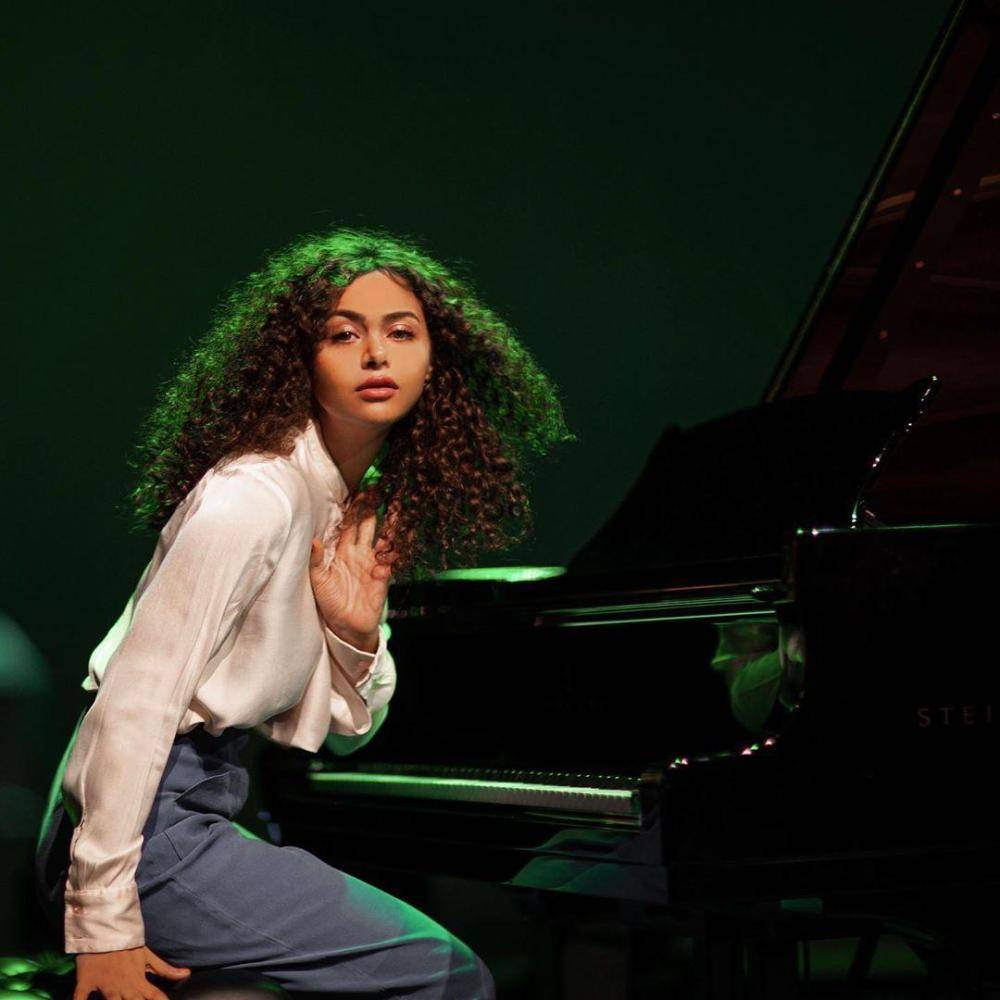 “It was love at first sight.”

With these words, Abeer Balbaid, the first Saudi pianist, describes her relationship with the piano, adding: “I saw this huge instrument for the first time when I was nine years old, but I could not touch it at that time.”

Abeer’s passion for piano was growing with her day after day, and she was aware that her passion for music was what she sought, so she learned to play the piano on her own, and she says, “It has become a passion for me and part of my personality.”

Abeer moved to Effat University, where she started playing the piano. She said, “I was encouraged to play whenever I wanted … I played all the time, sometimes at the expense of my studies.”

She added, “It is remarkable that, last month, I was invited to play again on the same beloved piano, in cooperation with Effat University, to celebrate the Saudi National Day.”

Abeer confirms that her father was her biggest supporter. She explains, “The support of my father, who died years ago, but with my mother, they were more keen on obtaining a degree in architecture, as professional music as a career was not available at that time.”

The woman’s playing of music was in itself a disgrace to some, but Abeer added, “Vision 2030 has changed many things … things changed and I started playing full-time.”

“It is clear that the Kingdom supports creativity, the creative industry here is new and flourishing, and what is happening now inspires strong Saudi women who change perceptions, educate, and express themselves in a number of fields, and they inspire me to continue and grow,” Abeer says. 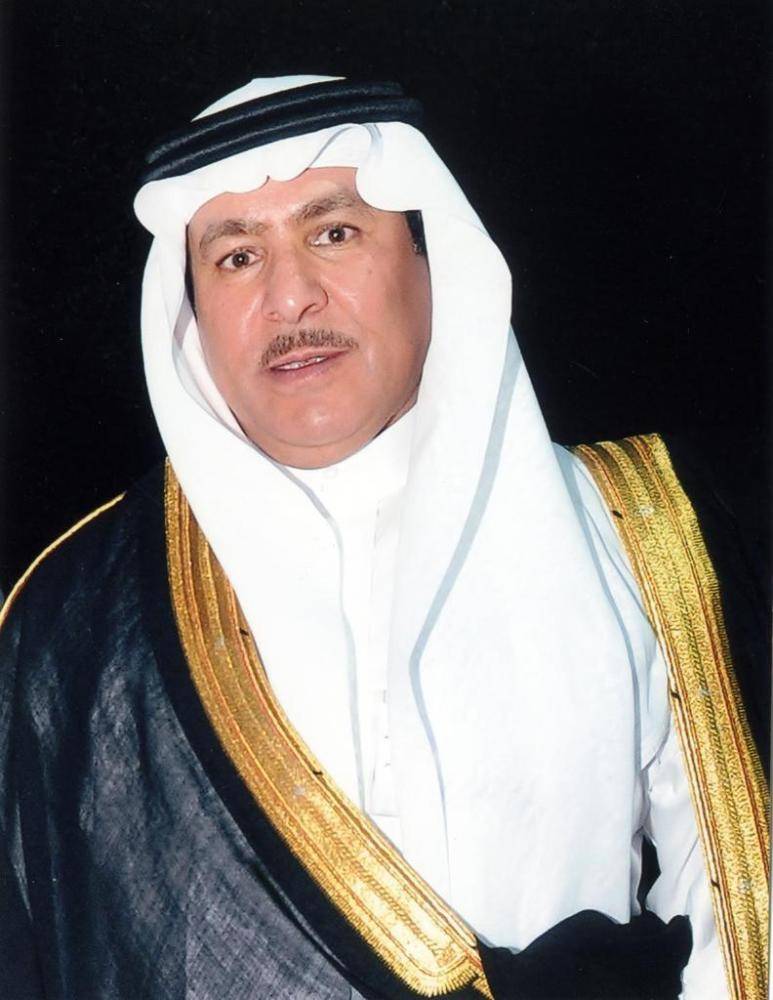 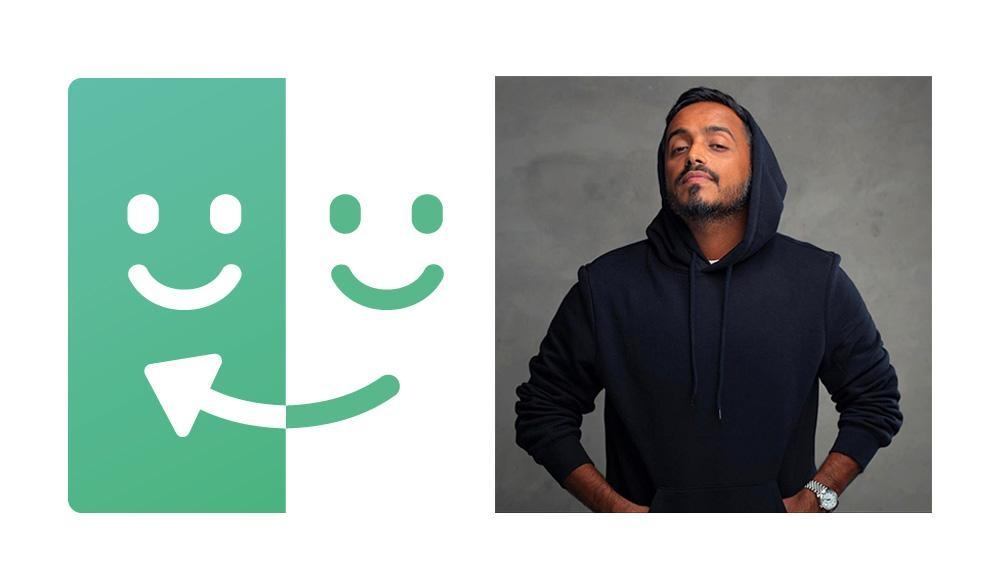