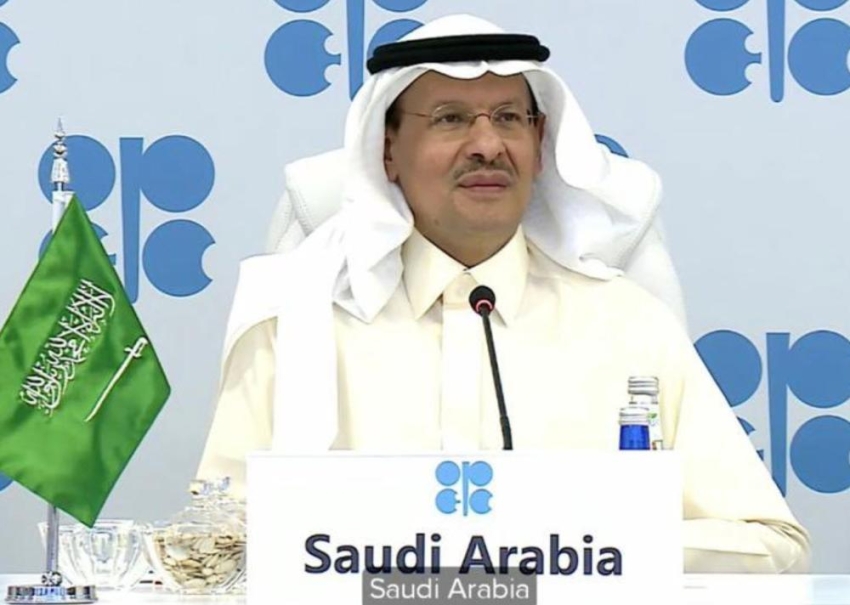 Prince Abdulaziz bin Salman – Minister of Energy: The talks with US officials did not affect the decision to gradually increase oil production starting from May, in reference to his phone conversation with the US Secretary of Energy. According to Reuters, the Minister of Energy confirmed that the OPEC group and independent producers will continue to maintain the stability of energy markets with a gradual increase in production at a rate of 350 thousand barrels per day in May, and the same in next June, then 400 thousand barrels per day in July, which led to Rapid increase of 3%

His Highness indicated that the Saudi Arabian Oil Company (Aramco) maintained the terms of its contracts despite all the reductions that had been previously approved. The “OPEC +” alliance agreed to gradually increase oil production, starting next May, for a period of 3 months. The statement referred to the positive market developments supported by global vaccination programs and stimulus packages in major economies, but stated that the fluctuations observed in recent weeks warrant a cautious and vigilant approach in monitoring market developments.

The ministers agreed to abide by the mechanism for monthly OPEC + meetings to assess market conditions and decide on adjustments to the level of production for the following month, so that the adjustment does not exceed 500 thousand barrels per day. On the other hand, the fifteenth ministerial meeting of OPEC member states and non-oil producing countries (OPEC +) praised the Kingdom’s initiatives (Green Saudi Arabia) and (Green Middle East), as important contributions to international efforts to combat climate change. The meeting welcomed the Kingdom’s commitment to transfer knowledge and share experience as part of these two initiatives. OPEC countries have the important resources and experience that help them face the challenge of reducing greenhouse gas emissions worldwide, and the OPEC Plus group commended the leaders of the Group of Twenty for the support provided by the Kingdom to deal with climate change by adopting the circular carbon economy initiative and its four axes (reduction, reuse , Recycling, removal) as a balanced comprehensive solution to deal with greenhouse gas emissions. Prince Abdulaziz bin Salman bin Abdulaziz was; The Minister of Energy congratulated Mrs. Jennifer Granholm on the approval of her appointment as Minister of Energy of the United States of America. The two sides discussed, during a phone call, various issues of common importance in the field of energy, and agreed to work closely to enhance cooperation in these areas, in order to achieve the aspirations and goals of the two countries. 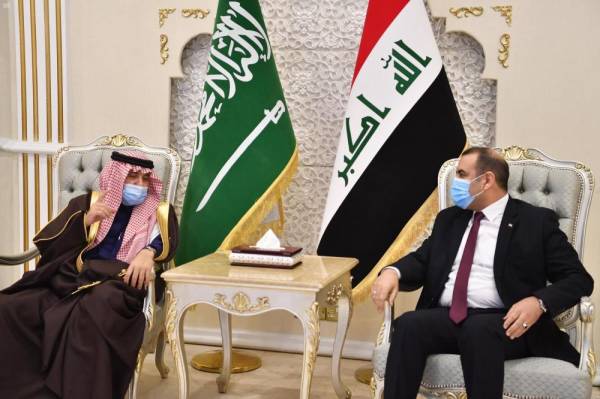 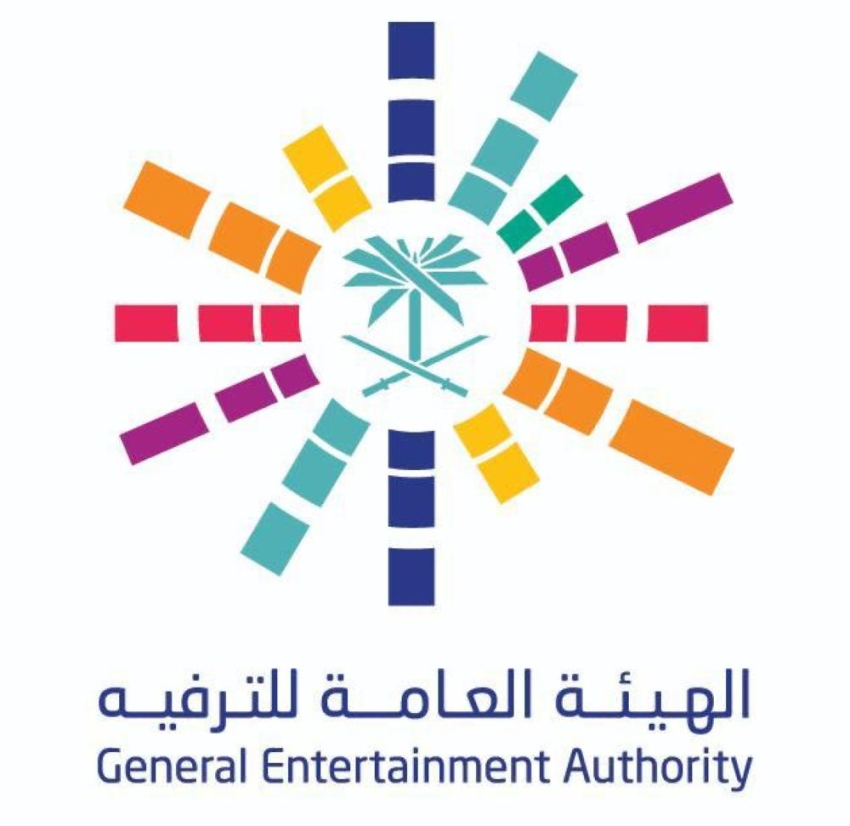 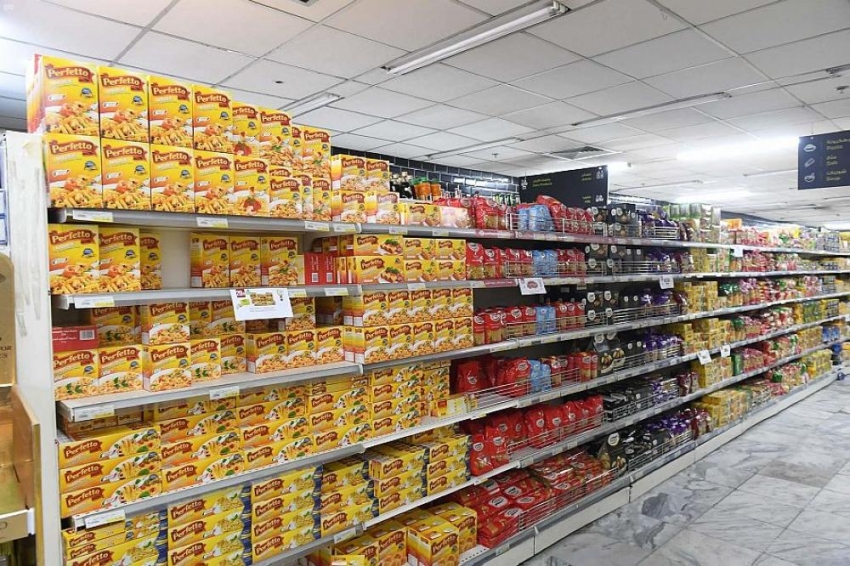