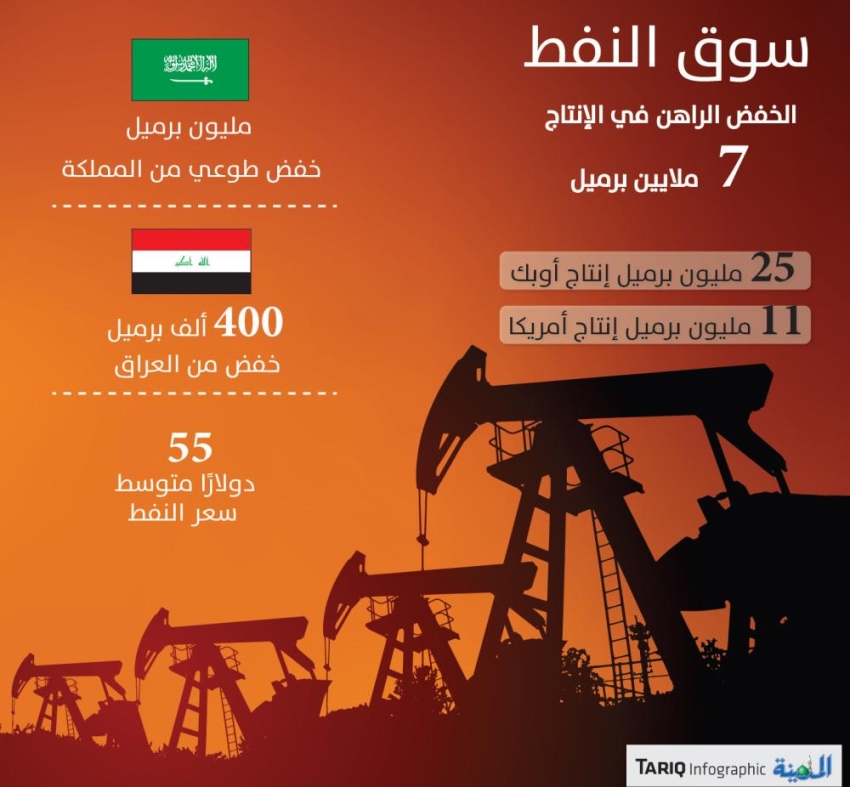 Prince Abdulaziz bin Salman, Minister of Energy, said: The recent waves of the Corona virus will not affect the demand for oil, noting that despite the tightening of many major economies, including Germany and China, closings in recent weeks, stocks continued to decline. This came in an interview published by Bloomberg Agency on the sidelines of the Future Investment Initiative conference held in Riyadh recently. The minister said: This is a good sign, and I hope the closures will not become more dangerous, but we remain prepared. He said: Saudi Arabia and other OPEC members are benefiting from Riyadh’s decision earlier this month to unilaterally cut crude production by one million barrels per day in February and March. The move helped lift Brent crude prices by more than 7% this year, to around $ 55 a barrel.

Prince Abdulaziz said: The reduction in supplies from Saudi Arabia, as well as Iraq, will ensure that 1.4 million barrels of oil are prevented from the market every day in February, and the number will rise to 1.85 million barrels per day next March. The Kingdom’s recent decision came in order to support the market, as prices are still below the level of $ 60 that the market was before the Corona crisis in March of last year, and as a result, the oil ministers met in OPEC Plus and the G20 countries, and it was agreed on a historic reduction of 9.7. One million barrels per day during the months of May, June and July, it was reduced to 7.7 million barrels in the period from August to last December, and last January was to increase production by two million barrels, but due to the fragility of demand, it was agreed that the increase would be within the limits of 500 thousand barrels Daily only in February and March. The Kingdom plans to expand its dependence on renewable energy sources by 50% in 2030, while working to reduce carbon emissions and expand the green version of fuel that produces only water vapor when combustion. In this context, it was recently agreed to establish the world’s largest plant for blue hydrogen in the city of Neom on the Red Sea coast. 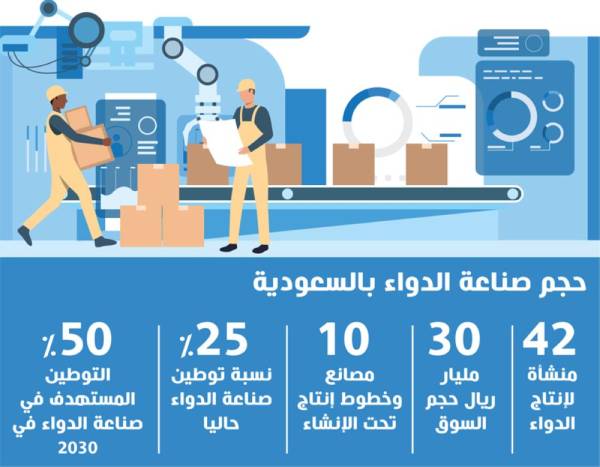 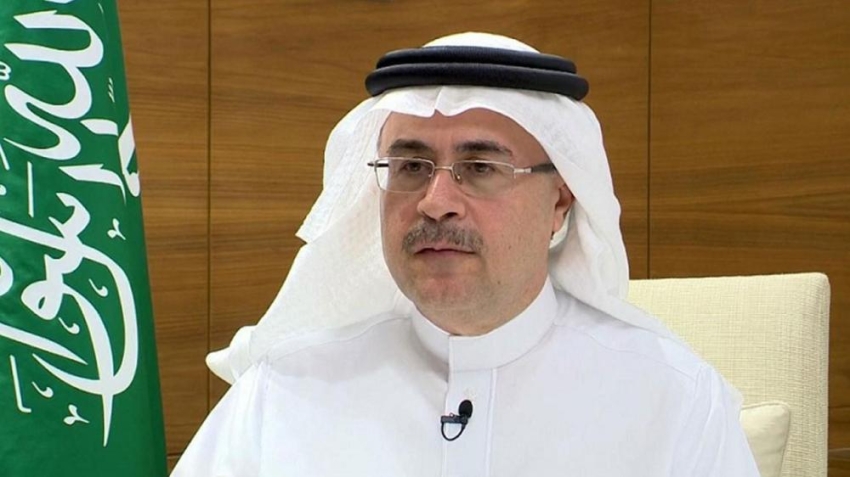