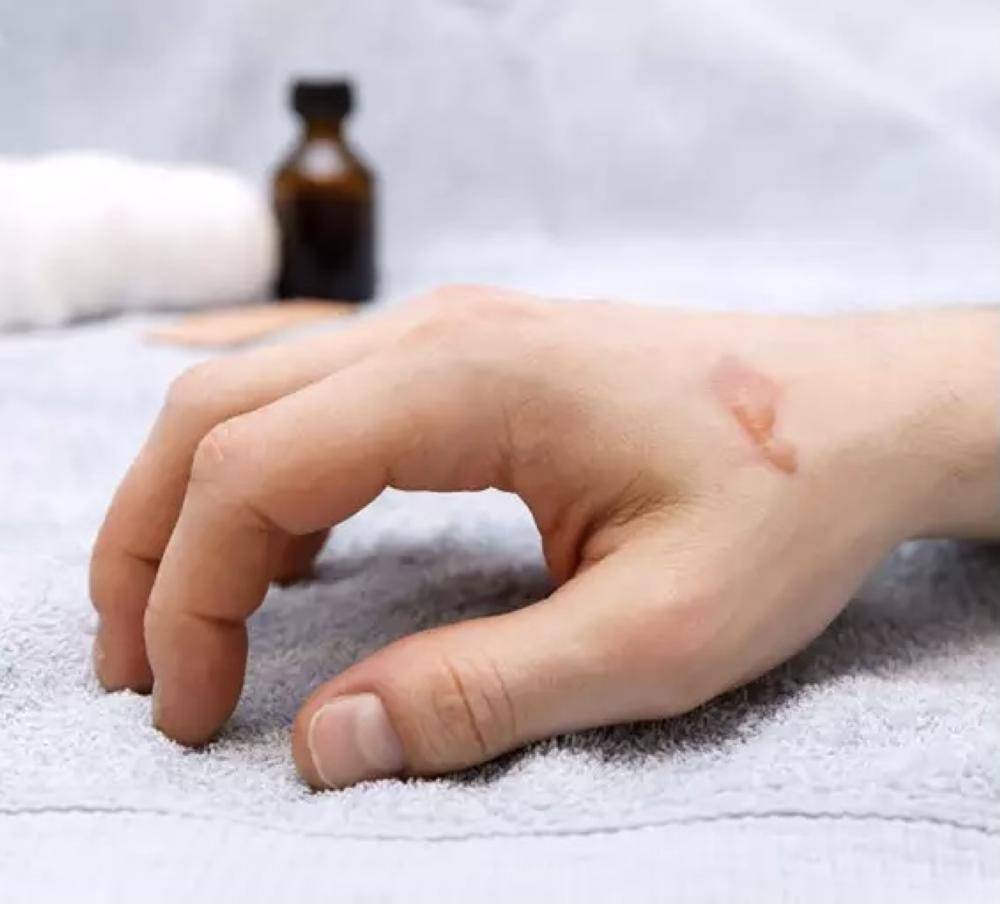 A husband demanded compensation and punishment from his wife, as a sharp discussion between them caused the wife to pour a cup of hot tea on his hands, causing him burns, while she indicated that she did so in self-defense.

After a sharp discussion between the spouses, and the resulting reaction, and each husband is a lawyer to file a case against his wife, asking for compensation and punishment, after she caused burns on his hands, after she poured hot tea on him as a result of a quarrel between them, which made him push her hard.

While the sources indicated that the wife did this in self-defense, according to her claim, as she was trying to repel the husband who attacked her by pushing her hard, and it was only from her that she found a cup of tea in front of her, and she poured it on his hand as a punishment for what he did to her.

The legal advisor, Abdul Rahman Al-Ahmadi, explained that marital cases usually end in reconciliation, and most of them have been based on mistakes by both parties, and this case is if the husband is not harmed by clear damage, and he has a medical report that proves the percentage of injuries, then he is not entitled to file a compensation case against the wife, But he has the right to demand that he take a pledge not to repeat this incident.

He added: “Likewise, the wife has the right to demand that the husband take a pledge not to repeat his act, and this is recorded in the reconciliation report, and this report will be an executive document after its approval.”

The fault of both parties

The family counselor, Hanan Al-Qahtani, stated, “The sharp debate between the spouses is the main reason for one of them to infringe upon the other, so there must be a meaningful dialogue between the spouses, so that it results in solving the problems that fall between them, without resorting to beating or assaulting the other, but unfortunately there are cases In which the husband is subjected to violence from the woman, and does not reach the competent authorities, because it is resolved by the parents, and also there are pent-up motives of the wives that push them to these strange acts, and may be due to the social and economic conditions of the family, as it is translated as an unexpected reaction from the wife against the husband ». 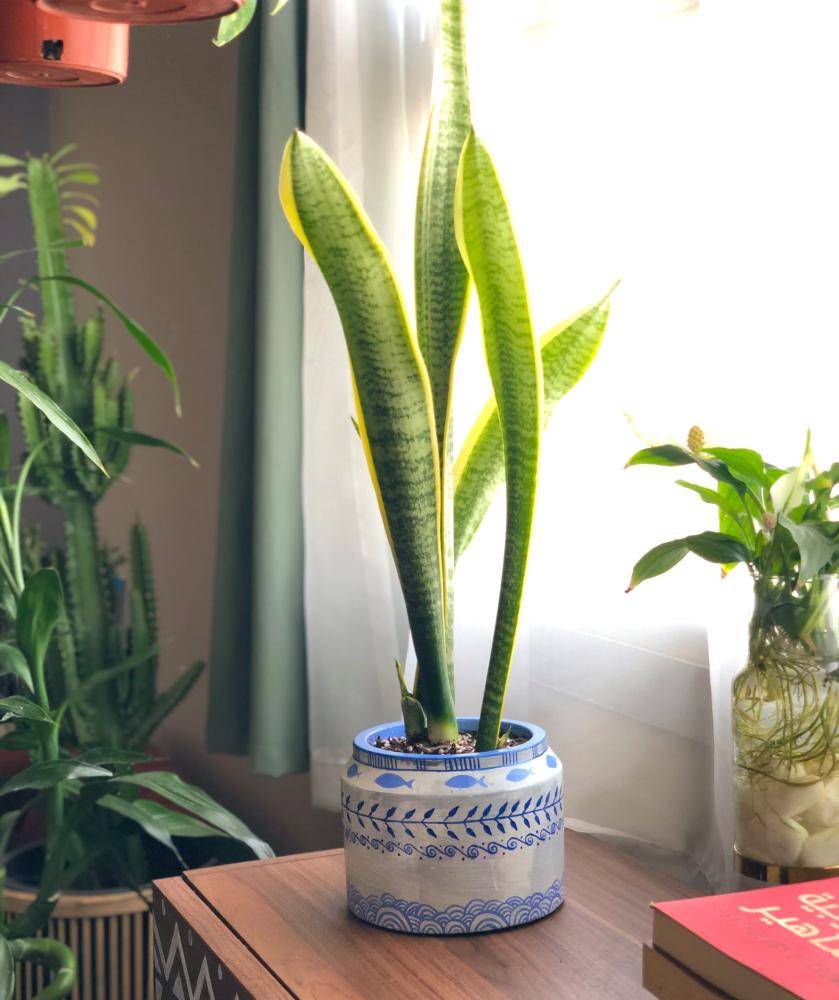