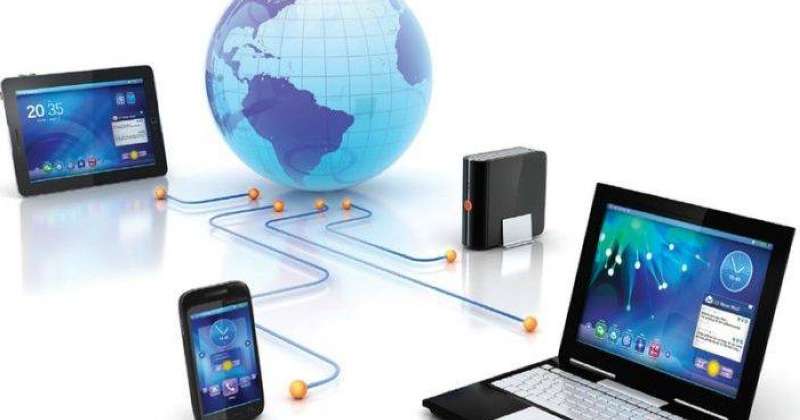 A third of the world’s population, equivalent to about 2.9 billion people, is still offline, according to the United Nations, even though the pandemic has demonstrated the network’s importance in ensuring the continuity of work and study and led to a significant increase in its use.

New data published by the International Telecommunication Union showed that about 4.9 billion people surfed the Internet this year, an increase of 800 million people over the number of users before the pandemic. The pandemic containment measures have led to the closure of countless companies and schools all over the world, sometimes for consecutive months, prompting employees, schoolchildren and university students to use the Internet to continue working and studying, if they have access to the network. 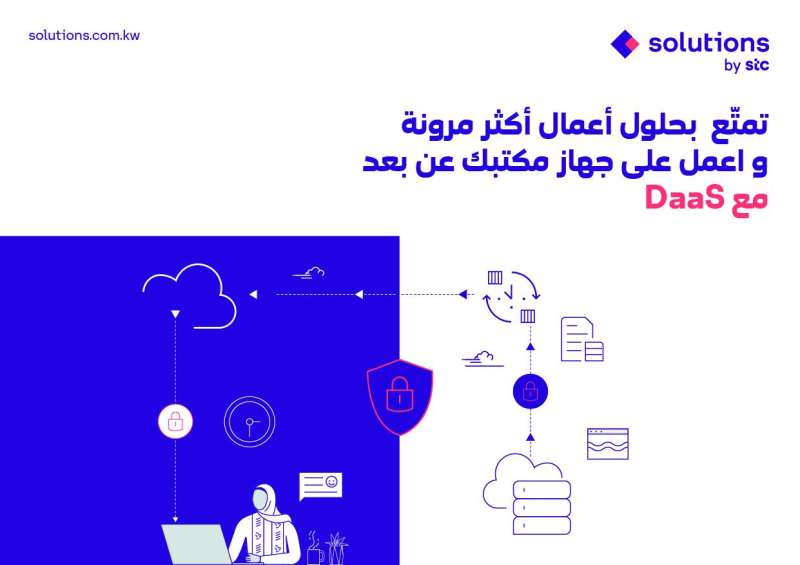 However, the availability of such connectivity remains unequal, with nearly all those without it living in developing countries, or 96 percent.

Among those who have an Internet connection, hundreds of millions can only do so by using means they share with others and/or have only low speed, which greatly limits their use of the capabilities of the Internet.

The Secretary-General of the International Telecommunication Union, Houlin Zhao, that “a great effort is still required.”

The unusually large increase in the number of users leads to the belief that the pandemic has encouraged people to use the Internet.

Since 2019, an additional 782 million people have used the network, an increase of 17 percent. The increase amounted to 10 percent in the first year of the epidemic, which is the strongest annual increase “in a decade,” according to the International Telecommunication Union.

The union noted that the reason for the lack of Internet access is not necessarily the lack of infrastructure, noting that 95 percent of the world’s population can theoretically access the third and fourth generation mobile phone network. He pointed out that the prices of equipment and services are often high.

He stressed that the cost of internet connection should not exceed 2 percent of the annual income per capita in a developing country, in order for it to be accessible to the public, but she made it clear that it may reach 20 percent or more in some of the poorest countries in the world.

The Federation considered that the absence of a digital culture was also a major obstacle. He also faces many problems such as poverty, lack of electricity or digital skills.

The difference in access between men and women is decreasing, but males are still the majority (62%) compared to 57% of women.

It was noted that the digital divide between cities and rural areas is very low in rich countries (89 percent of urban residents used the Internet in the last three months compared to 85 percent in rural areas).

In poor countries, the number of Internet users in cities is twice as high as in rural areas (72 percent compared to 34 percent). 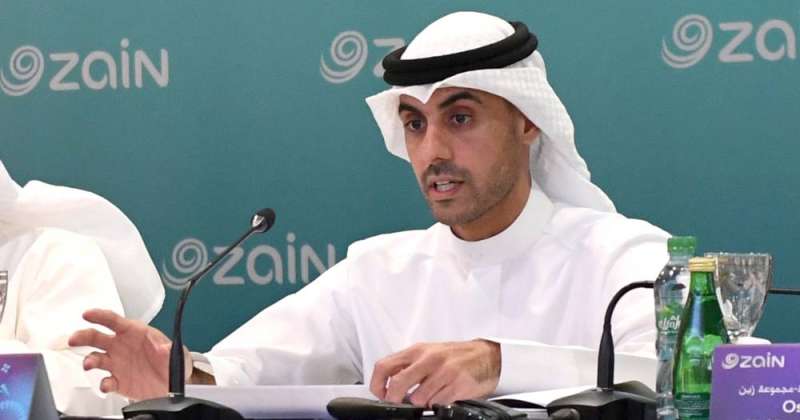