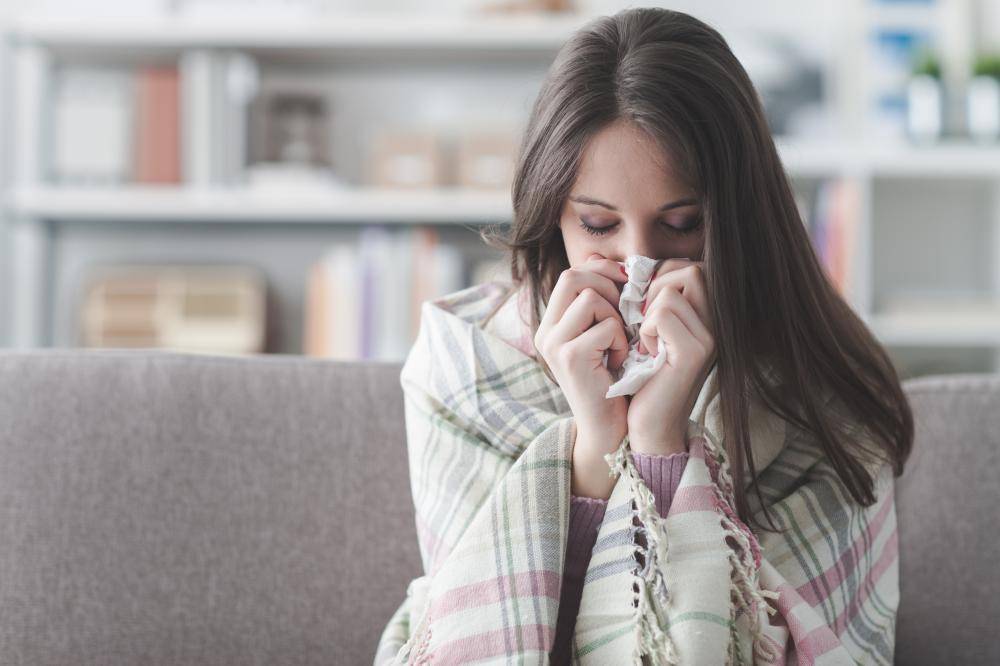 While influenza infection poses a major threat to public health, a study showed that the number of infections with it increases in October of every year, and a third of cases, 30.4%, were hospitalized with an average admission period of 4 days.

The type of virus

The study issued by the King Abdullah International Center for Medical Research (KEMARK) was conducted on 2000 samples from 2015 to 2019, and the study also noted the presence of a change in the most widespread virus strain from year to year, indicating that infections among health workers represent 9.4% of cases. A third of cases (30.4%) were admitted to hospital with an average length of admission of 4 days.

The medical and molecular virology consultant, vice president of the Saudi Society for Clinical Laboratory Sciences, Dr. Abdul-Rahman Al-Sulaiman attributed the reason for changing strains of the influenza virus from year to year because the virus is a DNA virus, and it is considered one of the most mutated among its counterparts due to the large number of its types and the different host that it infects (Human, animal), and this diversity is a fundamental factor in the difference of strains that cause influenza disease from year to year.

Al-Sulaiman said: Due to the increase in the interest in sterilization, wearing masks and the application of sanitary protection measures among citizens, the incidence of influenza has decreased, and a study recently published by one of the American magazines (SCIENTIFIC AMERICAN) stated that with the spread of the Corona virus globally, it was observed that there was a severe decrease in the number of influenza cases. Standard compared to before.

The reason for the decline

And epidemiologists explained this decrease that the reason for this is that the preventive precautions that were taken to prevent the spread of Corona have greatly helped reduce the incidence of influenza because the two transmit in a similar manner with a difference in the degree of transmission from person to person.

A third of the cases, 30.4%, were admitted to the hospital, with an average length of admission of 4 days. 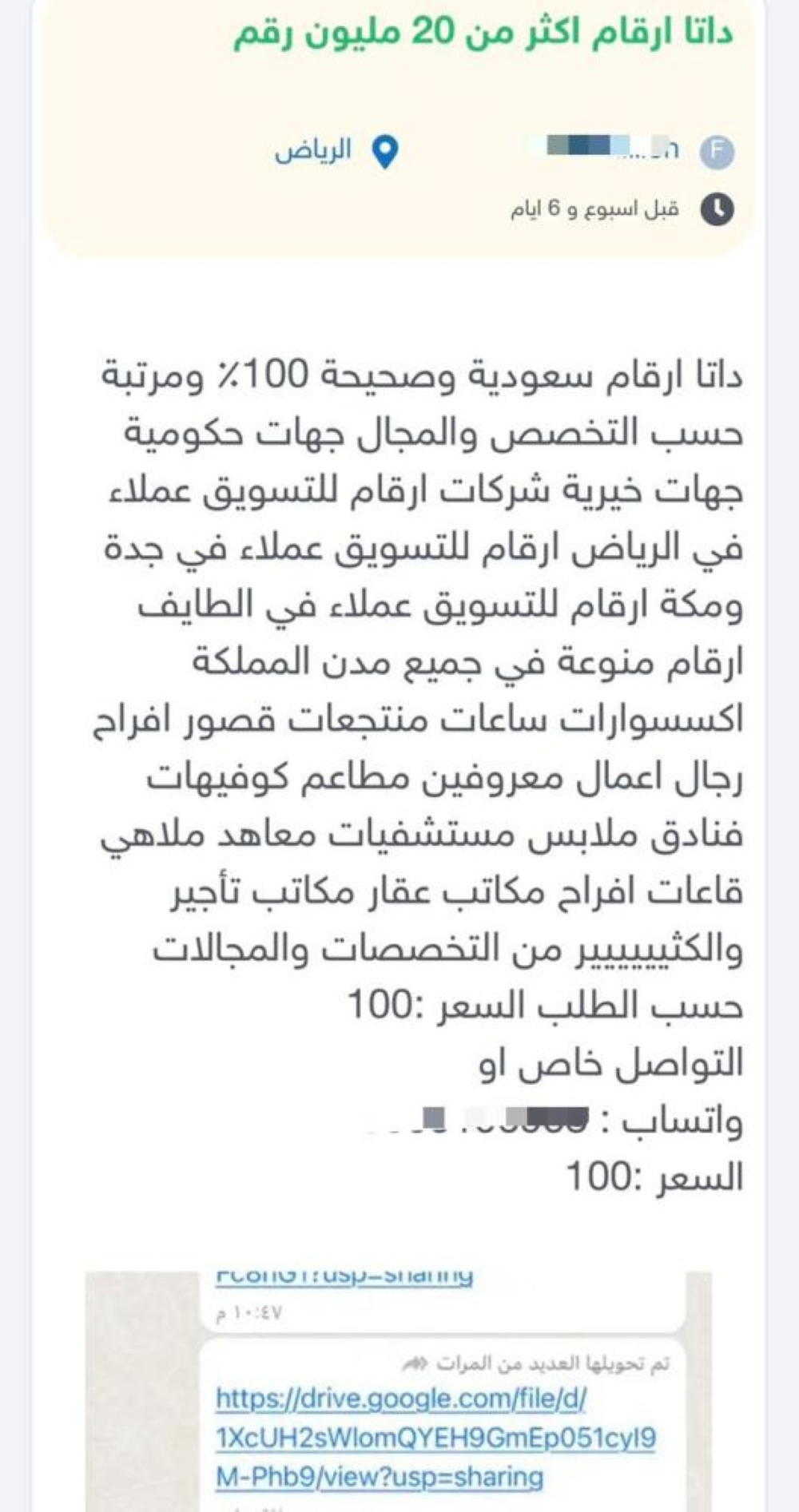 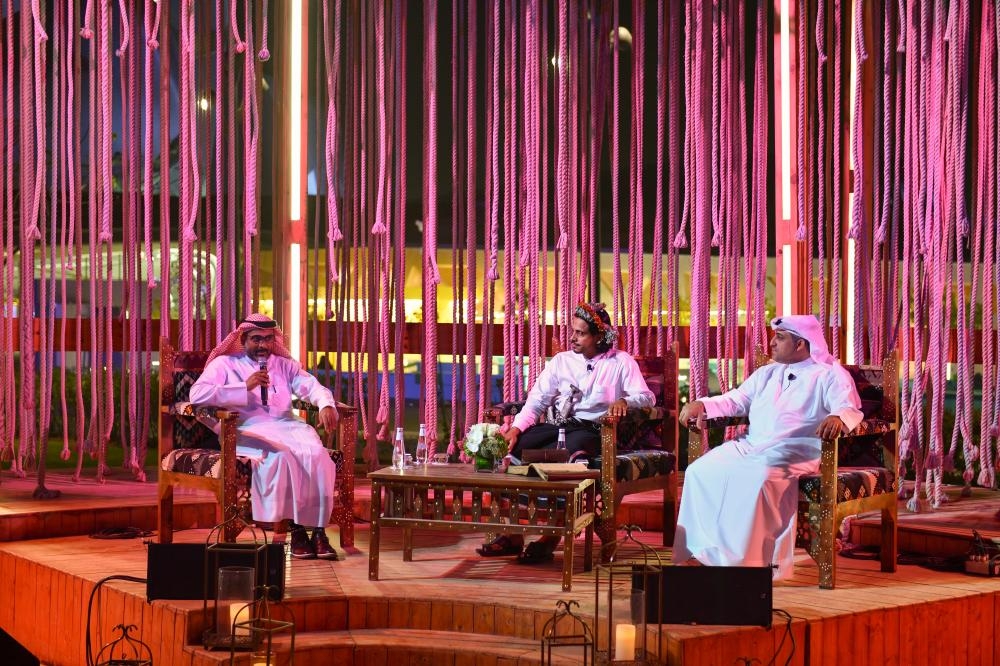 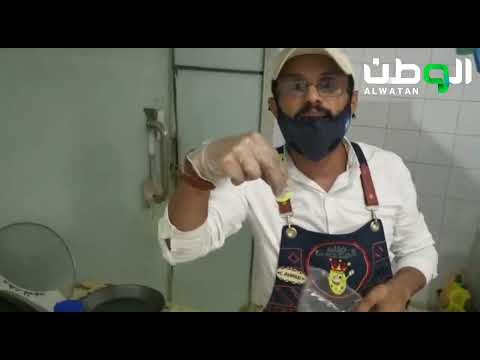