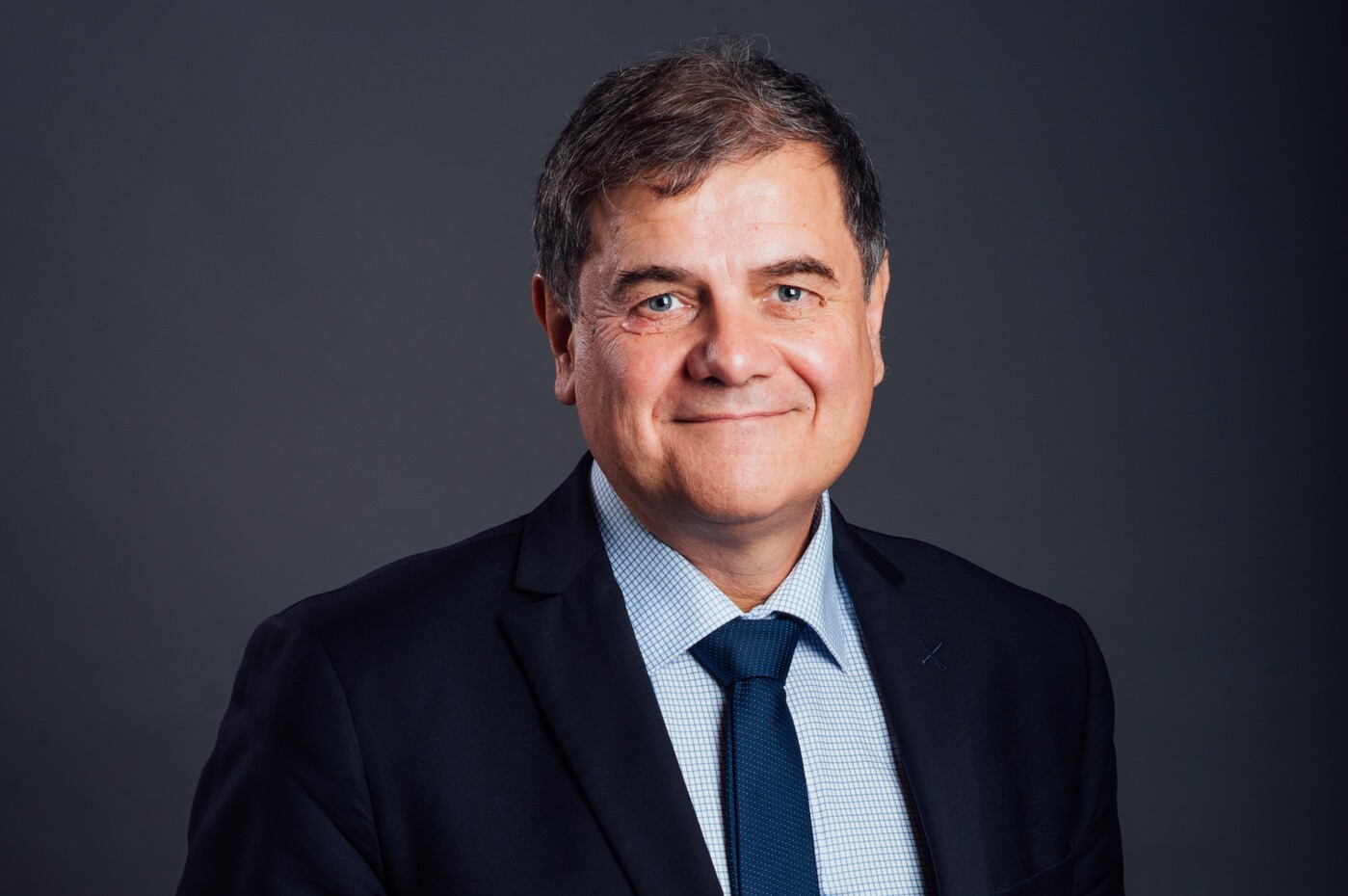 Welcome signals of appeasement have been sent in recent days between the United States and Iran. They are also one of the most visible reflections of the change of administration in Washington. President Joe Biden refrains from repeating the strategy of all-out pressure adopted by Donald Trump against the Iranian regime. He considers it necessary to take a few steps to bring this adversary around a negotiating table.

→ ANALYSIS. Iran: return of the International Atomic Energy Agency in a context of relaxation

The goal, however, remains the same. This is to prevent the Islamic Republic from acquiring the capacity to manufacture a nuclear weapon. More importantly, the United States would like to bring Iran’s ballistic program under control, reduce Tehran’s bellicose influence in the Middle East and deter the regime from resorting to terrorism. This vast program overlaps with the priorities defined by France, the United Kingdom and Germany, stakeholders – along with Russia and China – in the last international Iranian nuclear agreement signed in 2015, which Donald Trump had renounced with a bang. On the other hand, Tehran is only ready to talk about the nuclear issue.

The extent of the discussions will depend in particular on the degree of urgency felt by the two camps. Iran needs a swift lifting of the sanctions crippling its oil industry, to turn around its battered economy. The West wants to stop the production of moderately enriched uranium by Iranian centrifuges as soon as possible, to ward off the specter of the bomb. In a context of great mistrust, the Europeans propose to play the mediator between two countries which have seen each other for forty years as irreconcilable enemies. A wise offer: the instability of the Middle East has adverse effects on the security of our continent. 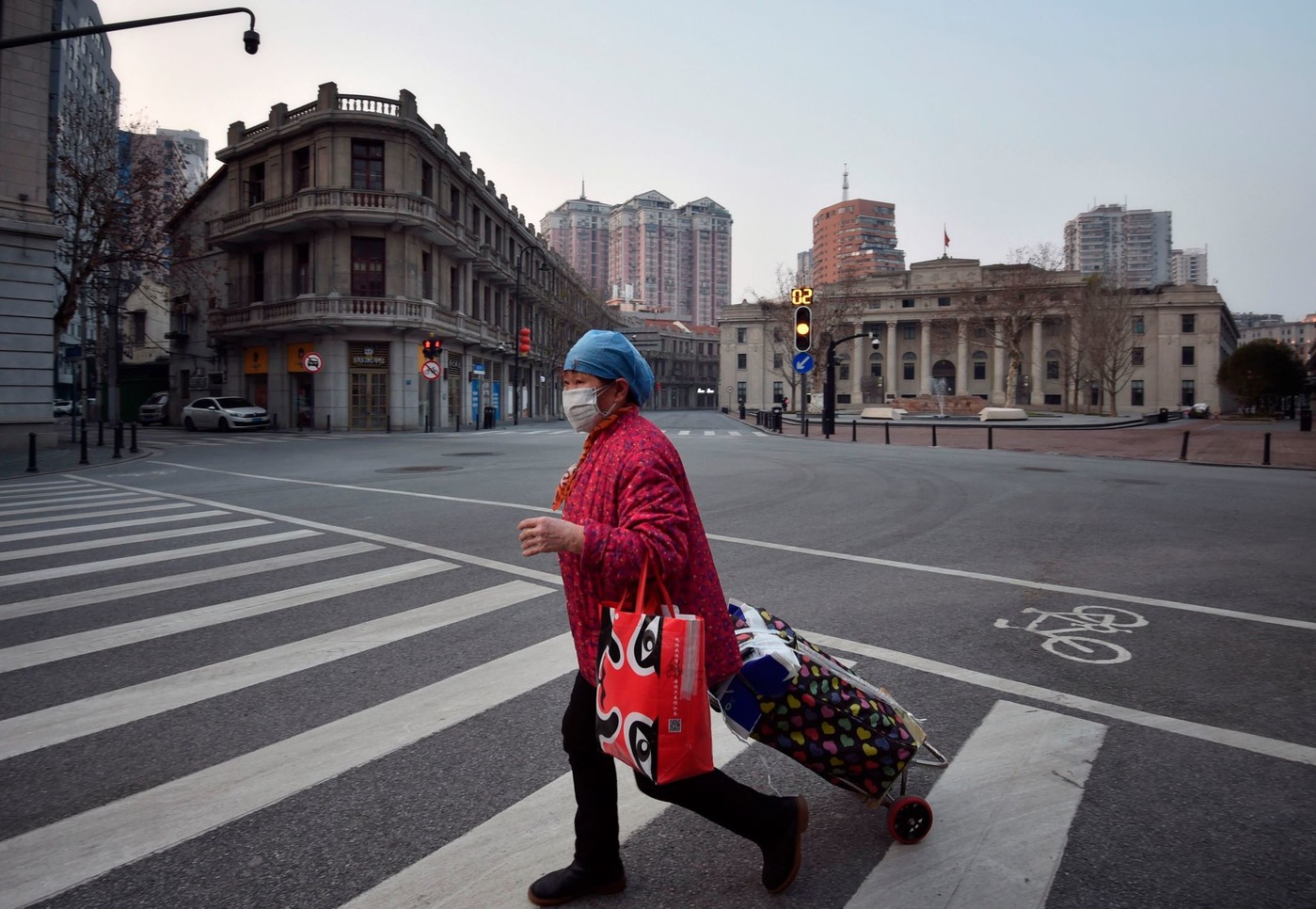 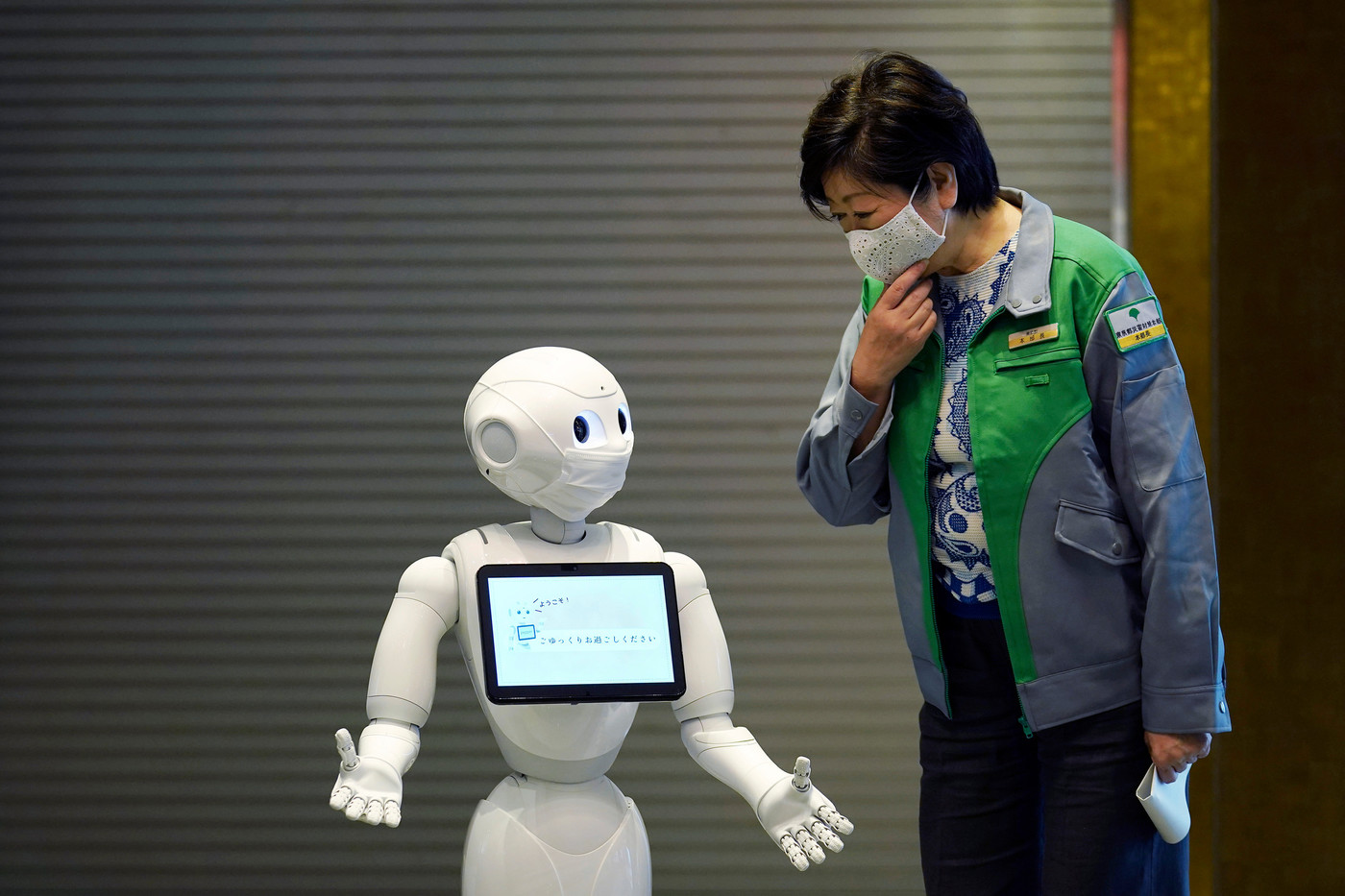 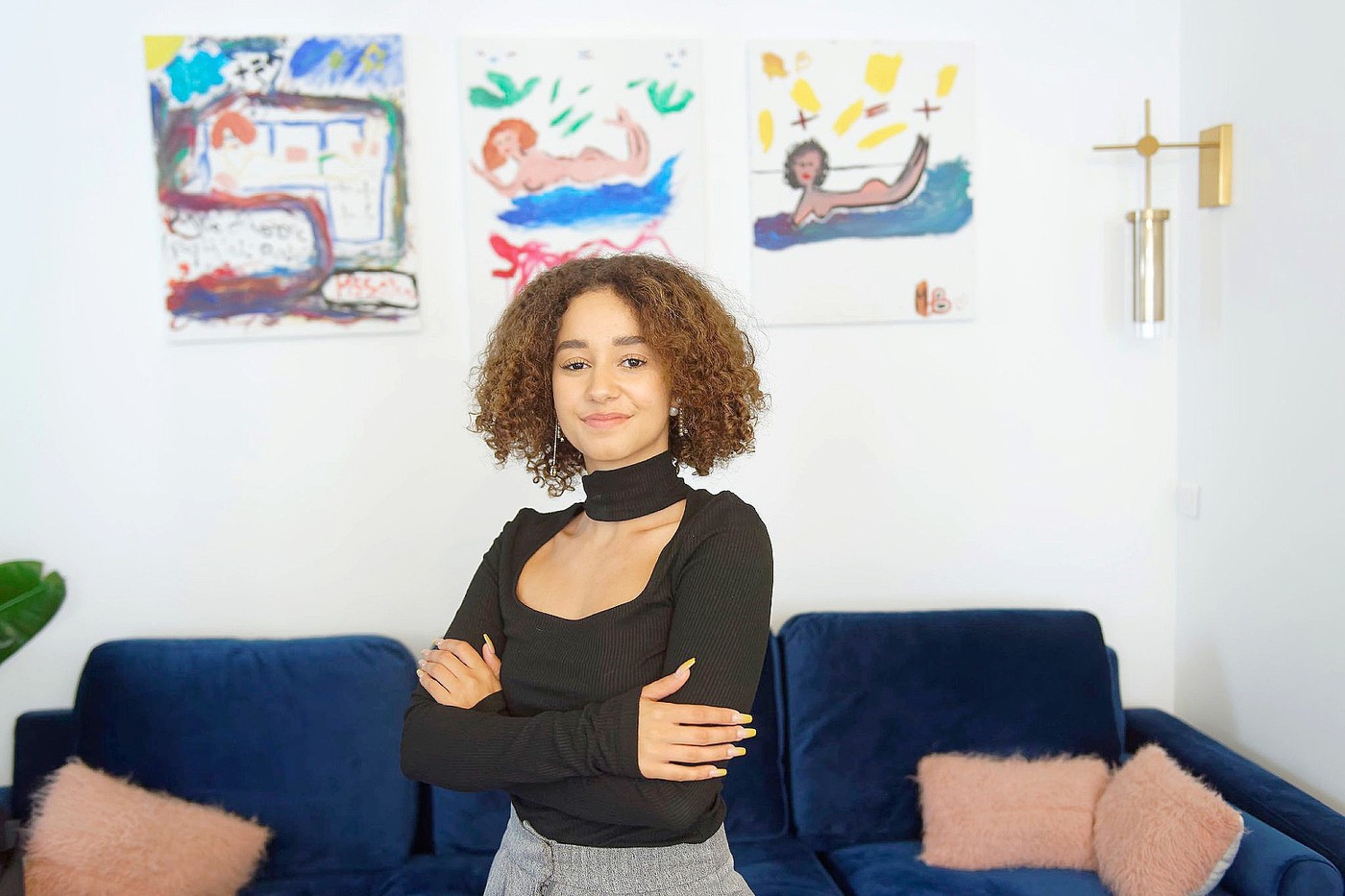