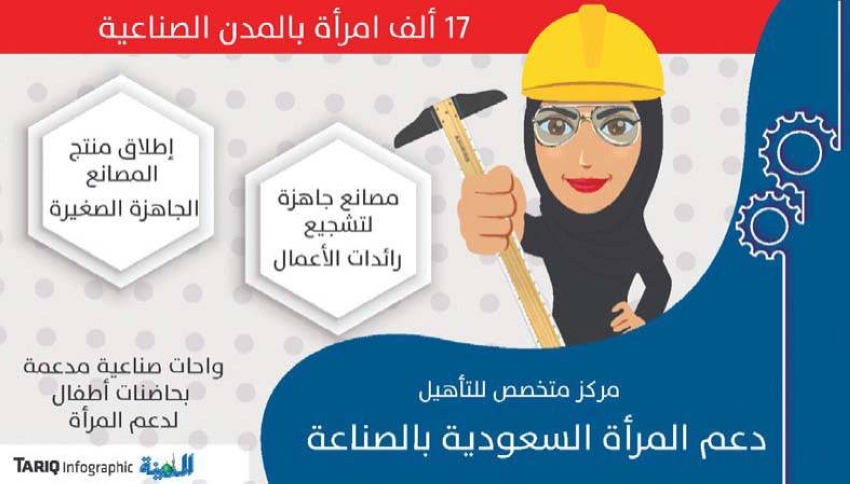 The Saudi Authority for Industrial Estates and Technology Zones “Modon”, in cooperation with the Kafue Association for Employment and Rehabilitation, has launched a specialized training center in the second industrial city in Riyadh aimed at empowering women in the industrial sector. The two parties aim to develop the role of women in the national economy, explaining that the new center was inaugurated in the second industrial city in Riyadh in order to design and provide training programs for women in line with the requirements of the labor market in the industrial sector. He revealed that the total training spaces in the industrial cities rose to 198,126 m² with a total of 14 institutes and centers In terms of training from the public and private sectors, MODON contributes to achieving industrial development under the leadership of qualified national cadres and cadres. He pointed out that MODON has succeeded in raising the number of Saudi women in the industrial cities by 120% over the past five years to nearly 17,000 female employees, up from 7,860 female employees, and he said that the services and products provided by MODON to empower Saudi women include industrial oases supported by incubators. Children, car parks, medical and recreational centers, which have factories ready to encourage women entrepreneurs and small and medium enterprises with areas of 1500 m² and 700 m², which are prepared for clean industries such as the medical and food industries, and the rubber and high-tech industries. Specializing under the name “Ladies of Industry” to explore women’s investment opportunities, while it is currently working to launch a product of small prefabricated factories with an area of ​​200 m² as a first experiment in the first industrial city in Dammam. 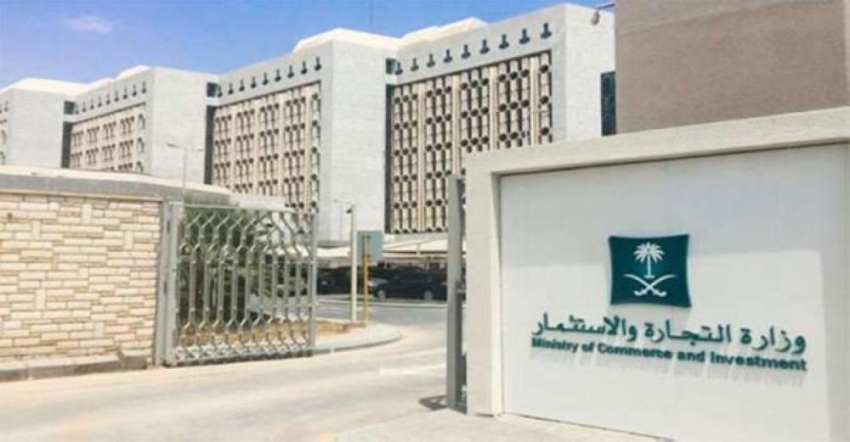 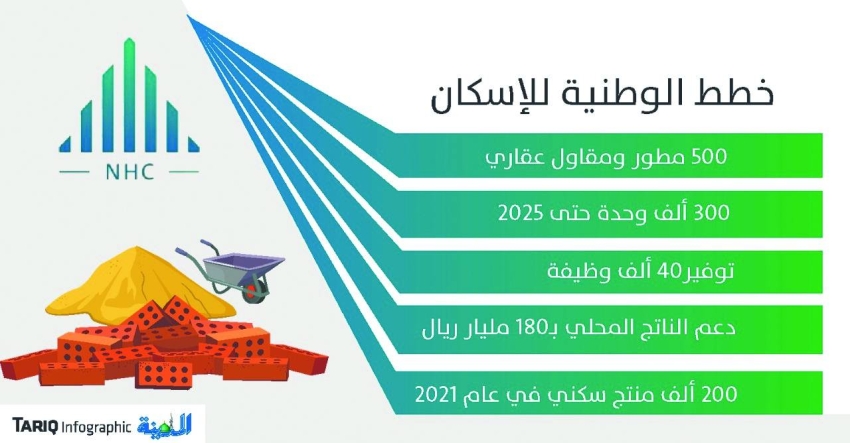