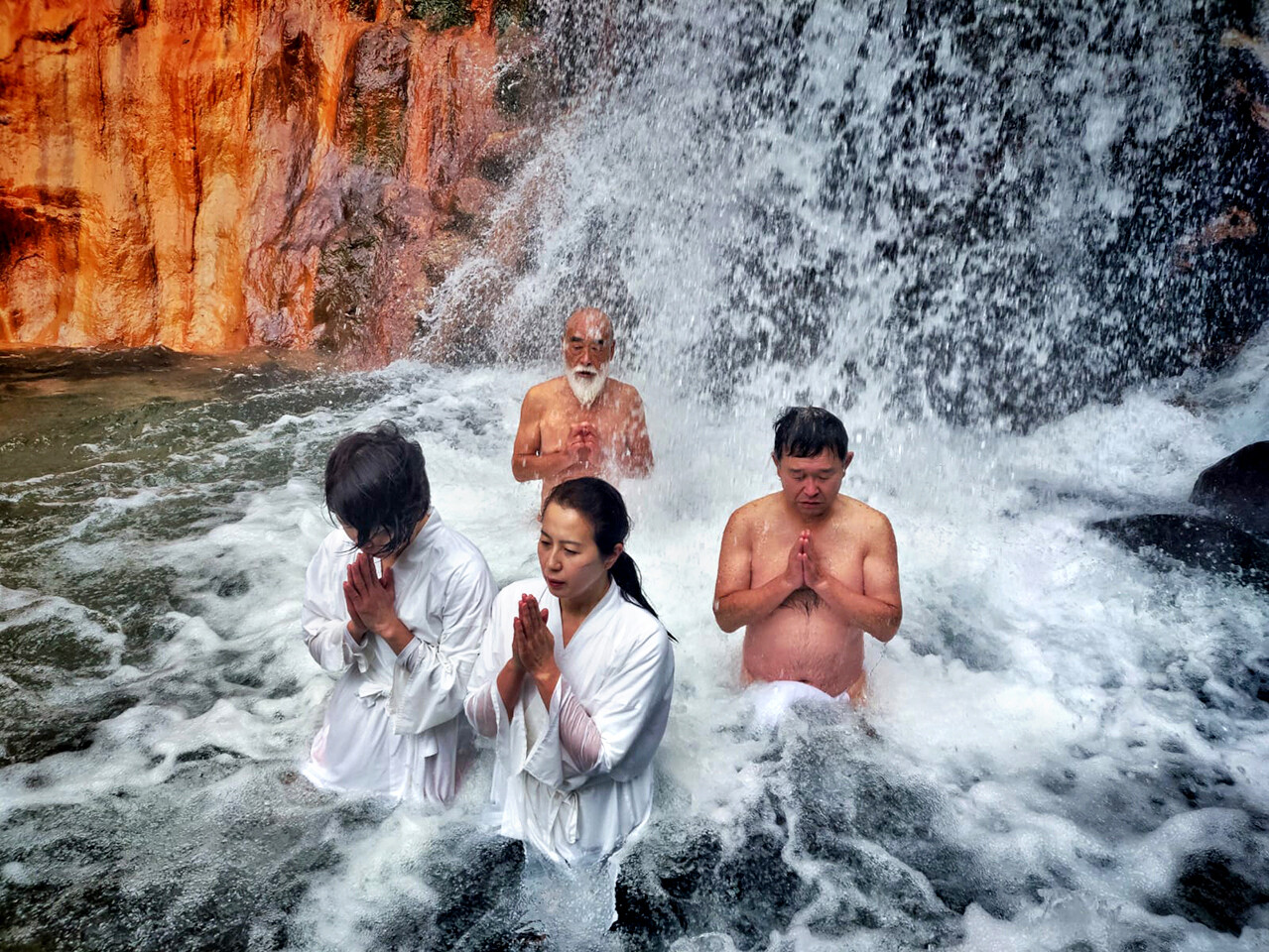 Lance Sullivan is a shaman in Australia and paints the ancient walls of a cave with his blood, as did a long line of ancestors before him. In India, the young Priyanka is preparing to leave her family and all material possessions to become a Jain nun. Since the age of 13, Abba has lived as a hermit on the summits of Ethiopia, and, in Canada, Nicole Bordeleau has found her salvation in qigong. What is this invisible thread that connects them across seas and continents? This is what the writer Frédéric Lenoir wanted to understand, by embarking on a world tour to meet these different beings but nevertheless driven by the same aspiration: to honor the mysterious beauty of life and this vast presence. intangible, felt to varying degrees by each and every one. He explores these paths that lead to the sacred in a documentary, which we however regret from time to time the look of a catalog. The framework of the televisual format will have unfortunately forced him to condense in 90 minutes so many meetings of which we only touch the richness here. This work nonetheless remains of great humanity, recalling the common condition and the questions that have animated and uplifted people for millennia. In Tohoku, Japan, Master Hoshino leads his students on long walks across the mountain: “The gods are everywhere in nature”, he said. In the United States, Jon Kabat-Zinn, initiator of mindfulness meditation, invites everyone to practice it as a “Love story with the miracle of being alive”. Voluntarily sweeping away, without elaborating a hierarchy between them, a good number of spiritual practices, Frédéric Lenoir, accompanied in his journey by Claire Barreau and Bruno Victor-Pujebet, delivers the luminous and ultimately calming panorama of a polymorphous quest, but resolutely universal. 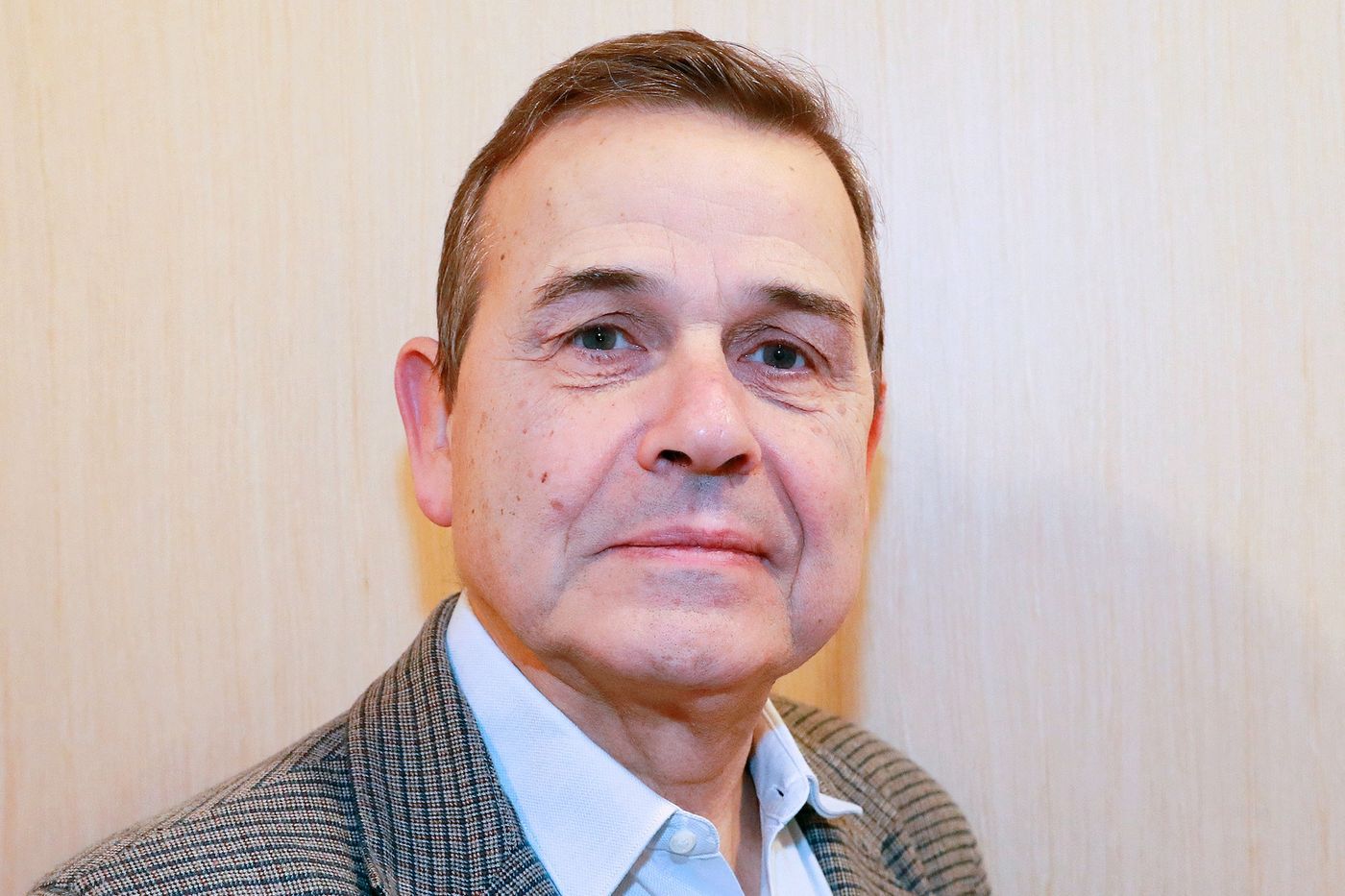 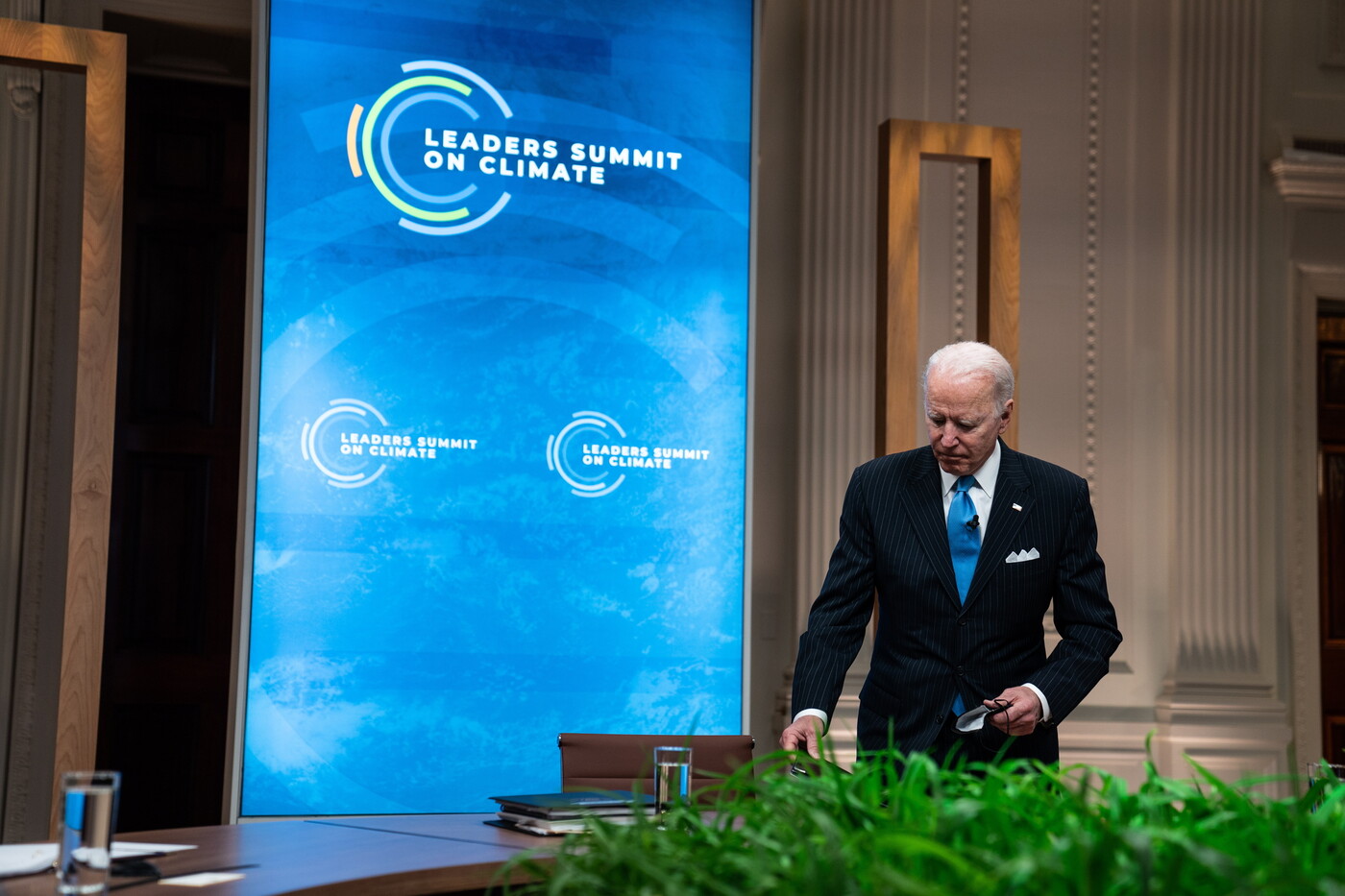