Do not tell “Legalize euthanasia” But “Guarantee and strengthen the rights of people at the end of their life”, “Affirm the free choice of the end of life” or “Give the right to a free and chosen end of life”… Behind these terms weighed down with trebuchet, supporters of euthanasia have been on the offensive in recent weeks in the National Assembly.

At the end of January, a few days apart, two bills aimed at authorizing active assistance in dying were tabled, one by the Republican MP Marine Brenier, the other by the LREM MP Jean-Louis Touraine. A third, awaiting examination since 2017, has just resurfaced: its author, the radical left-wing MP Olivier Falorni, announced Tuesday February 16 that it would be put on the agenda of the next parliamentary niche of the Freedoms and Territories group, on April 8. We can finally add a fourth similar text tabled in the Senate at the end of November, by the Socialist Senator Marie-Pierre de La Gontrie.

While it is not new that euthanasia has supporters in both assemblies, the concomitance of these texts is of concern, as is the diversity of their political origins. “The health crisis and the sudden deaths caused by the Covid-19, with rapid deterioration and the last moments experienced alone, reminded us of the problem of ‘bad death’ in France”, believes Jean-Louis Touraine, who did not wait for the pandemic to campaign for the “right to die with dignity”. Already author of a bill to this effect in 2017, he thinks that the transpartisan dimension shows that “The company is ready”. This does not necessarily mean that euthanasia could be voted on in the coming months. “We must not focus too much on these bills, they have practically no chance of success”, tempers a frame of the Palais-Bourbon. This is especially true for the texts of the opposition groups: impossible to reduce such a debate to the very limited time of parliamentary niches.

The Touraine bill, on the other hand, cannot be swept aside so simply. Indeed, this text was co-signed by 162 members of the majority, including 149 LREM. This means that the proposal is supported by the majority of the group, and no longer only by the hard core of 120 deputies structured for a long time around Jean-Louis Touraine. And their show of force is clearly aimed at “Put pressure on the executive”, in the words of a signatory.

Everyone knows that the congestion of the legislative agenda leaves little chance for the opening of such a societal file before the end of the five-year term. “It’s more to mark a position and take a date”, entrusts a signatory. By 2022, of course. “Certain subjects are the markers of a five-year term or of a future campaign. Euthanasia is one of them ”, explains Macronist deputy Sonia Krimi, who signs the proposal. “I am one of those who thinks that we have not gone far enough, continues the elected representative of La Manche. When we call ourselves progressives, we have to go to the end. “

In their fight, these deputies have the unofficial support of Christophe Castaner. The leader of the LREM deputies did not co-sign the text because “There is no consensus yet” within the group, “But he supports him personally”, indicates his entourage. Moreover, the idea is also gaining ground within the party. During the last executive office of La République en Marche, on the sidelines of a discussion on the climate bill, MP Roland Lescure suggested the idea of ​​a citizens’ convention on the end of life. “We have to have this debate in France”, he assumes, leaving little room for doubt as to the desired outcome. “In Ireland, on subjects which had long divided society (same-sex marriage and abortion, editor’s note), citizens’ conventions have led to almost plebiscite referendums ”, argues the elected representative of the French abroad.

The objective is therefore displayed. Is it shared by the president? The Élysée refuses to comment. Before his election, the candidate Emmanuel Macron had estimated, on the C8 channel, that“A presidential campaign is not made to purge these debates” and wished “That we discuss it in a peaceful time”. Before adding: “Me, I want to choose my end of life. “ 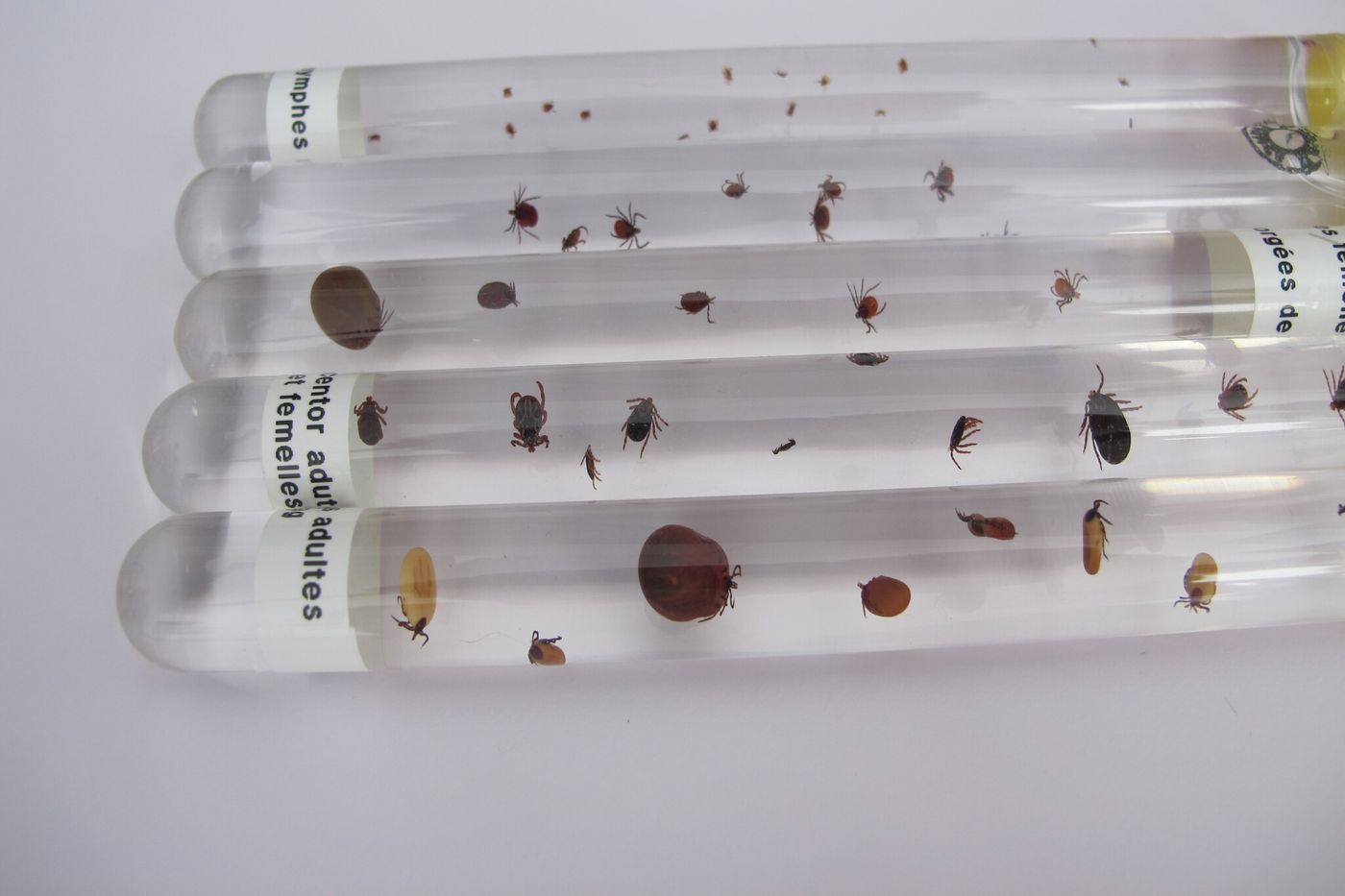 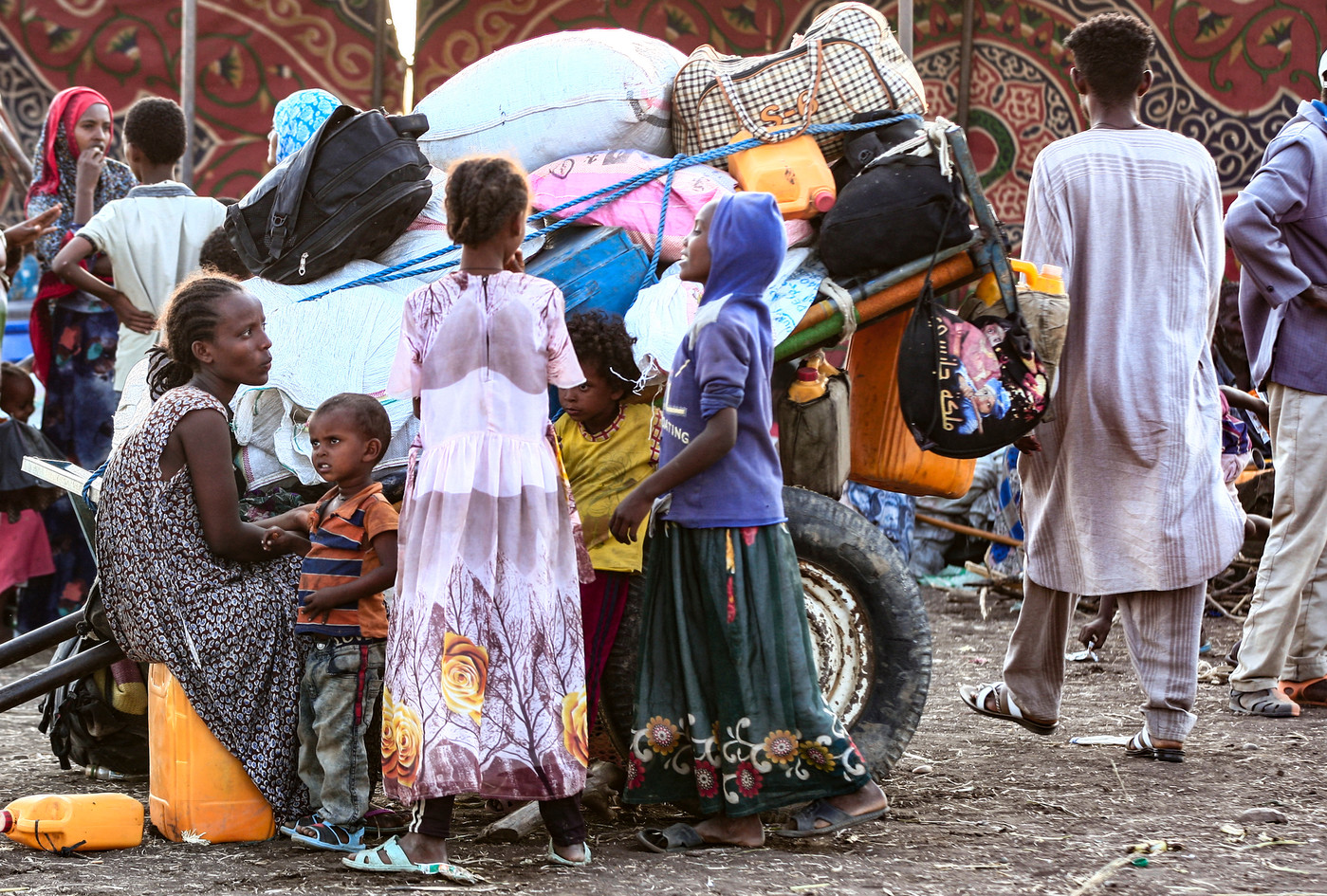 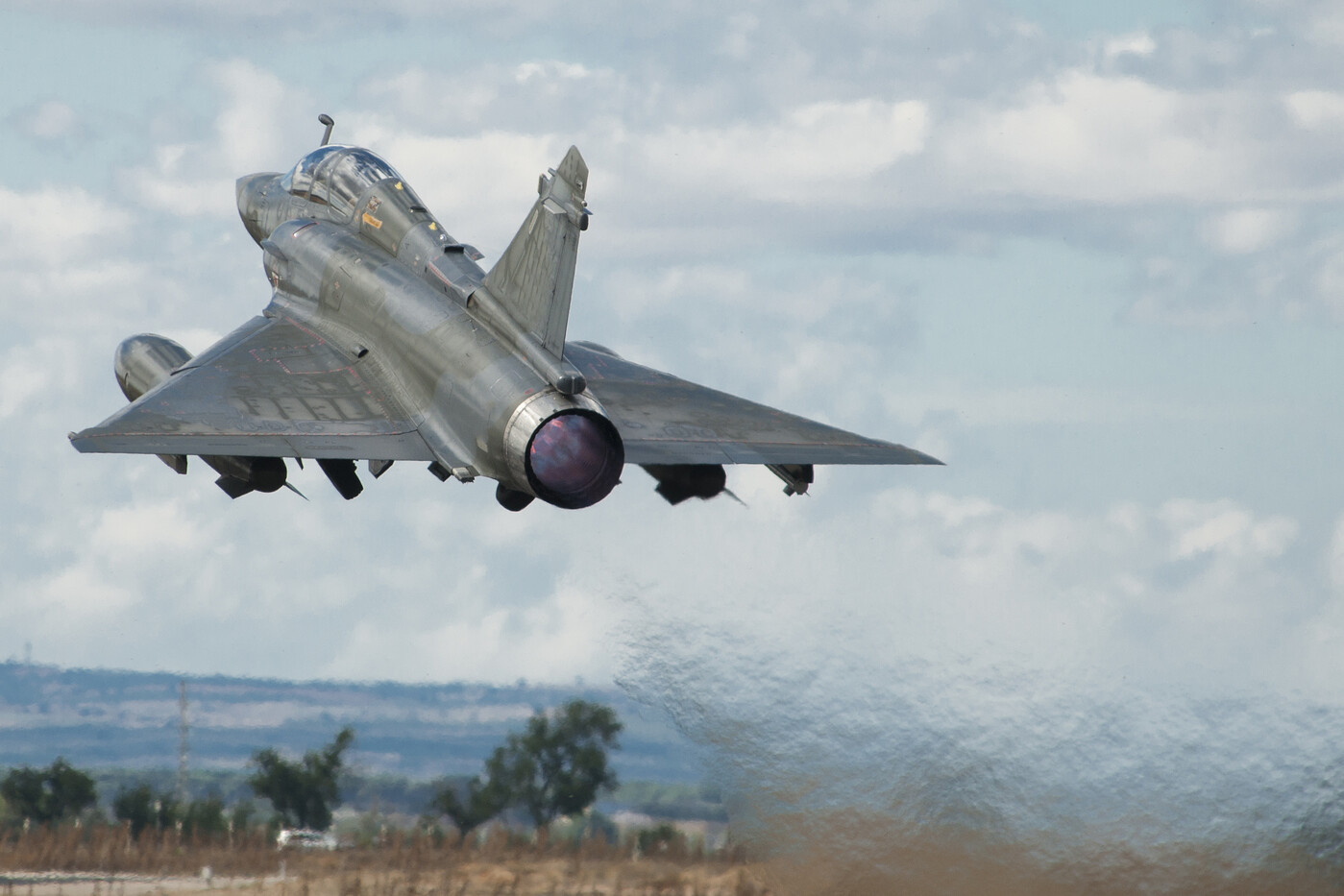