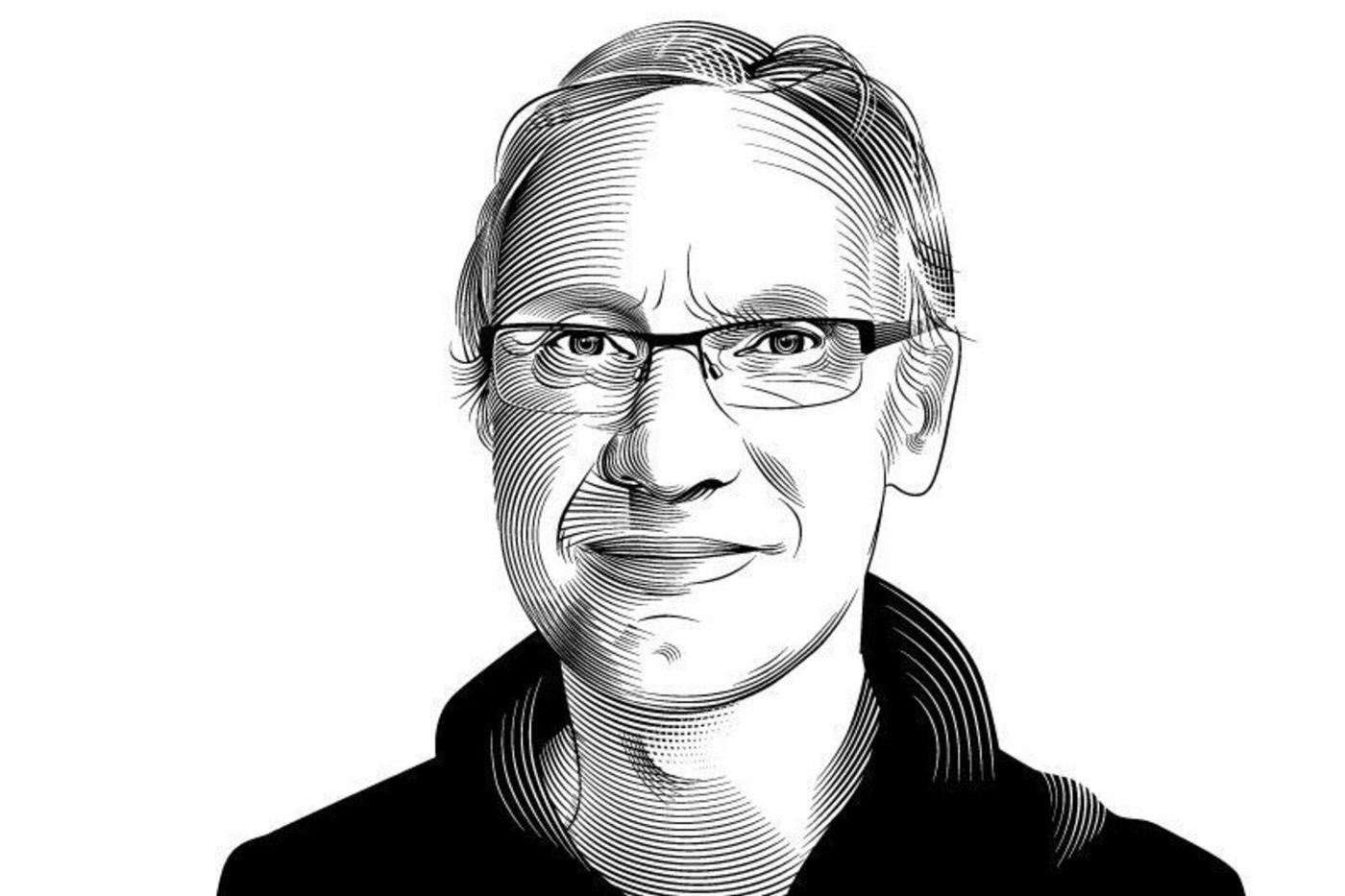 Asked last Saturday at 1 p.m. on TF1 about her dream government, if she were elected president, Valérie Pécresse, without blinking, cited three names: General Pierre de Villiers in defense, writer Leïla Slimani in the Francophonie and the judoka Teddy Riner to the youth. She had just forgotten to tell them, to find out if they were okay. Immediately the three hypothetical future ministers let it be known, roughly, that, eh, oh, what’s wrong with your head?

→ MAINTENANCE. General Pierre de Villiers: “My role is not to run for an election”

Personally, I’m borderline offended. And why didn’t she think of me? It reminded me of a dream I had a long time ago, when Michel Rocard had just been appointed Prime Minister. I found myself in a waiting room, in the middle of other applicants, who, one after the other, were called to be offered this or that. In the end, there was only one left: me. In turn, I was invited to enter the office next door. I found myself face to face with Michel Rocard, who said to me: okay, well, I’m annoyed, you’re the last one, I’ve appointed a lot of ministers, I don’t really see what to offer you anymore. 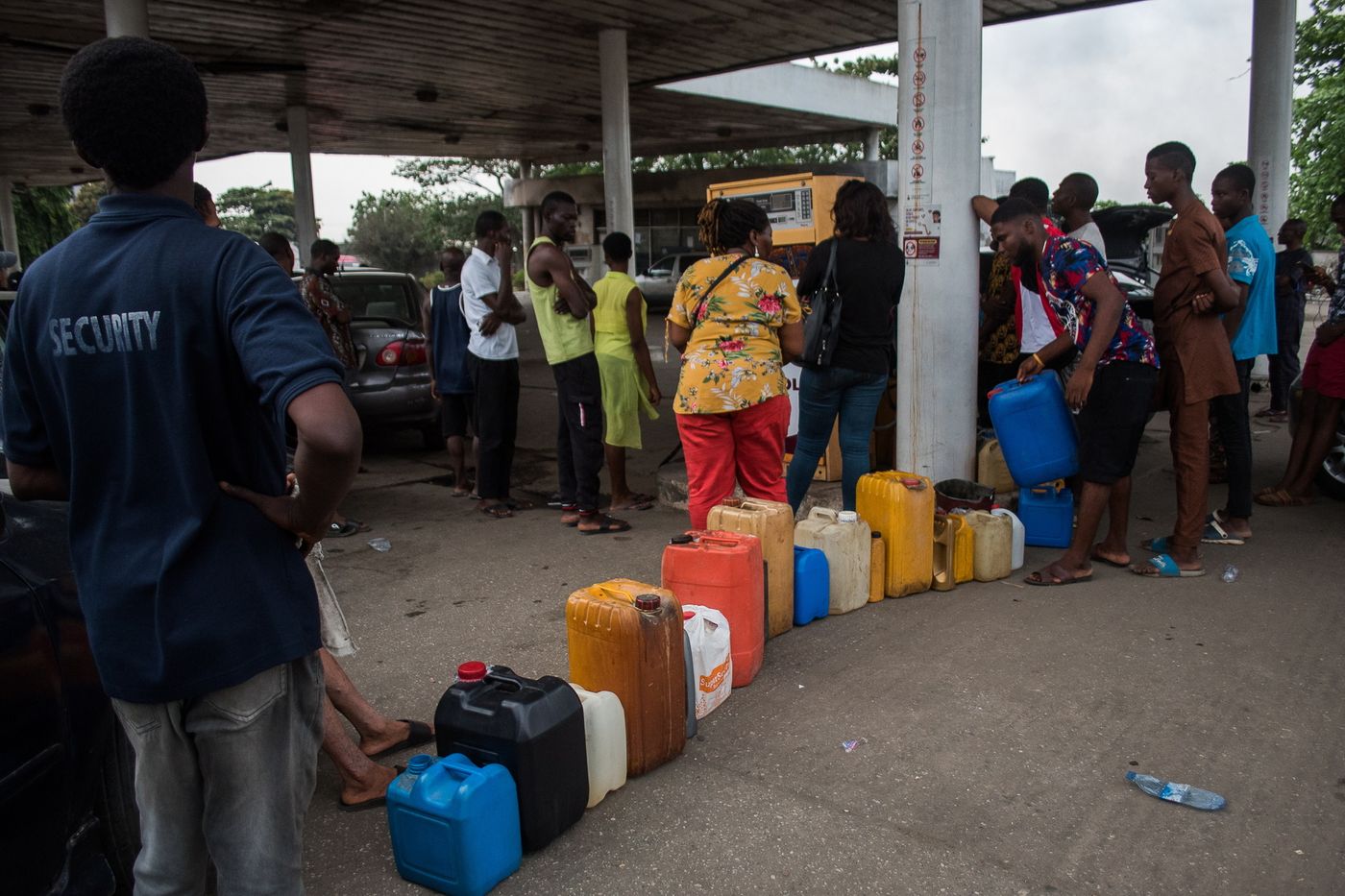 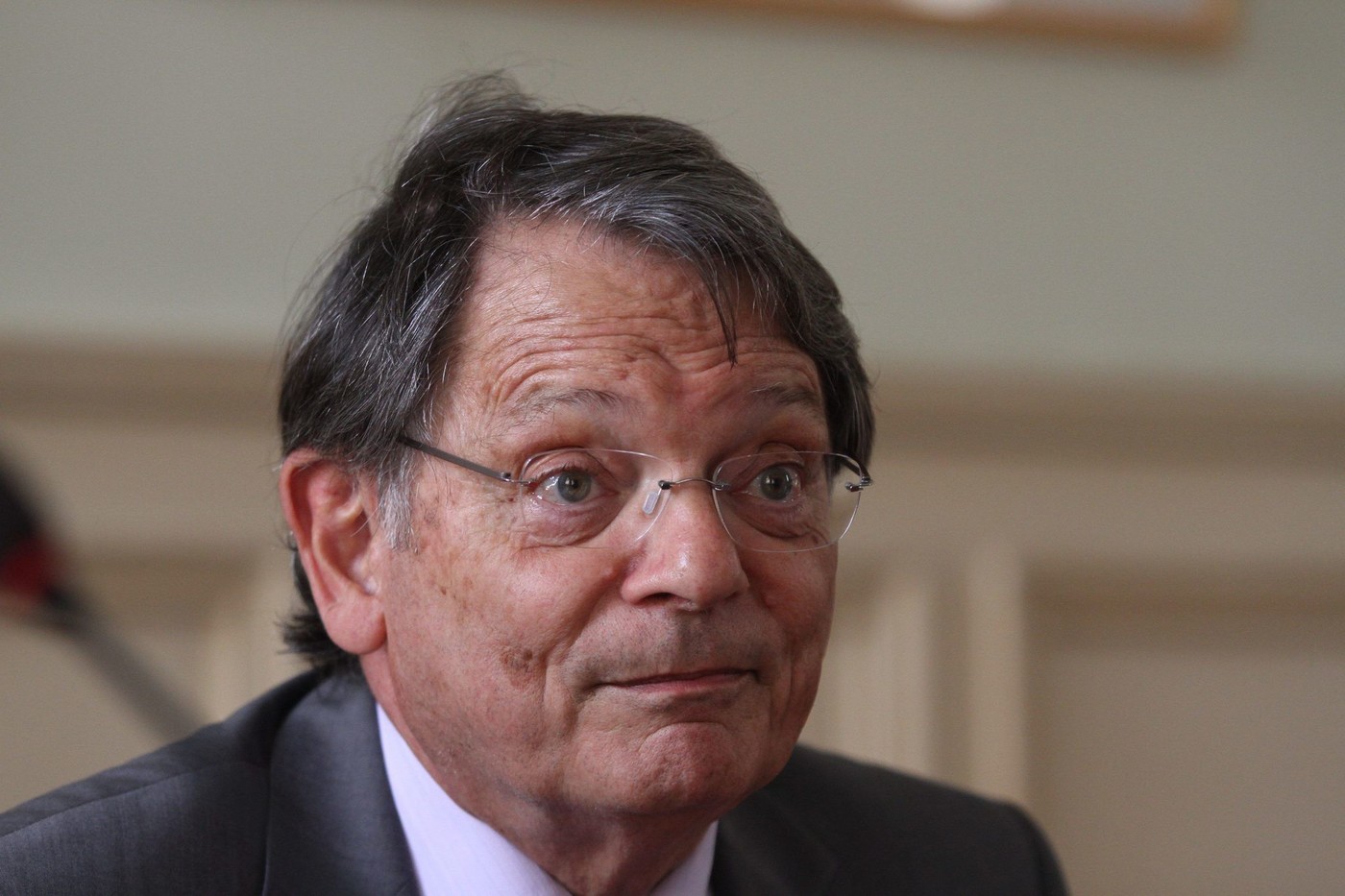 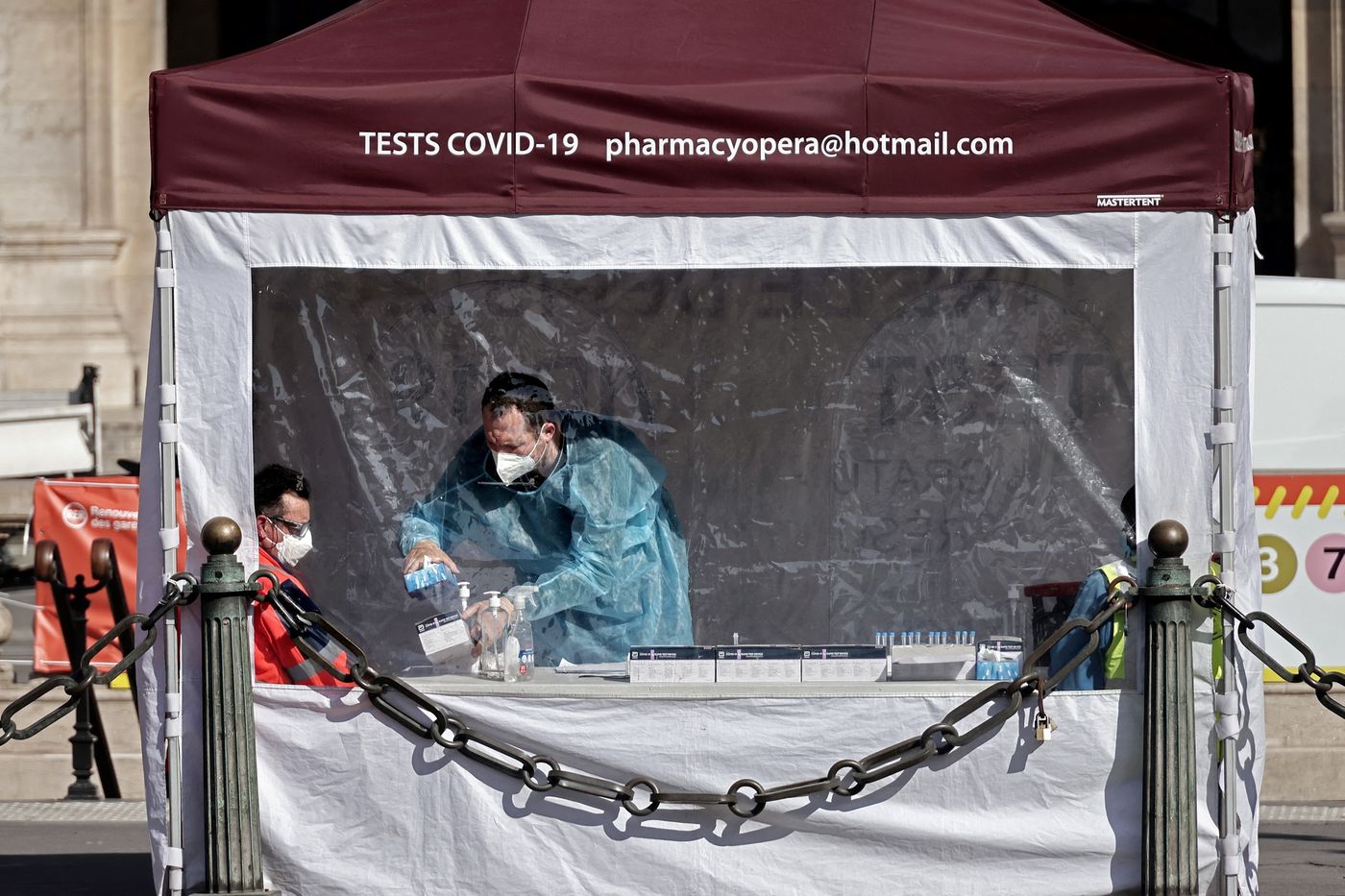