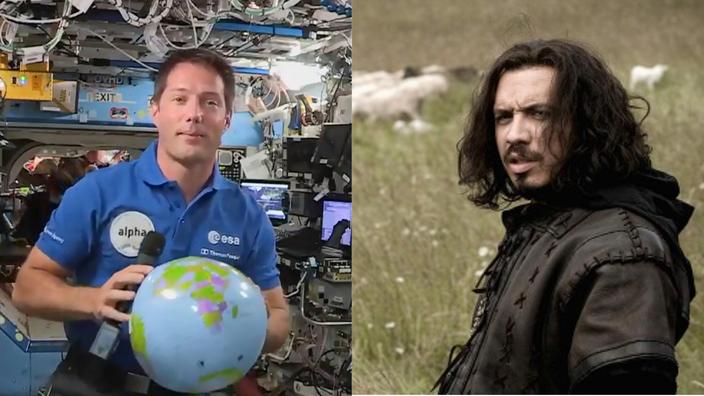 A big fan, the Norman astronaut took care to take all the episodes of the series in his suitcase, but he will not be able to attend the release of the film scheduled for this summer.

Thomas Pesquet is a big fan of the medieval-comic fresco by Alexandre Astier. Having gone on a mission aboard the International Space Station (ISS), the Norman astronaut took care to take all the episodes of the series in his suitcase. However, he will not be able to attend the premiere of the film. Kaamelott – First Stream, scheduled for July 21, 2021.

Read also :Only a fan of Kaamelott will get a 10/10 on this test

Fans of the burlesque fresco on King Arthur, with their overflowing imagination, have decided to go on a mission to Earth, so that the film will be shown in preview on board the ISS. Last week, they launched the petition: “Make Kaamelott the first film with space exclusivity”.

The petition aims above all to publicize Kaamelott worldwide. “ Some films are released exclusively in the US, or in China, etc … but there have never been any films “released” first in space!, explains the text. It would be a great publicity campaign for the film to be released. To promote the petition, the hashtag #kaamelottdanslespace is also running on social networks.

If Alexandre Astier has still not reacted to the crazy idea of ​​his followers, he is nonetheless a great fan of astrophysics. We owe him the show Exoconference released in 2014, through which he notably addressed the themes of cosmogony and extraterrestrial life.

Much awaited by fans, the feature film has already been postponed twice due to the pandemic. Scheduled for July 2020, then in November, it will finally be released on July 21, 2021. The story takes place ten years before the events told in the television series, broadcast on M6 between 2005 and 2009. On the program, a cast of choice with guest-stars like Christian Clavier, Antoine de Caunes, Alain Chabat, Clovis Cornillac or even Sting. 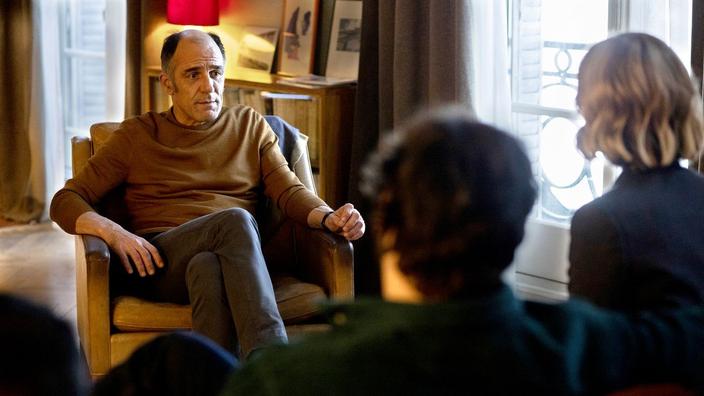 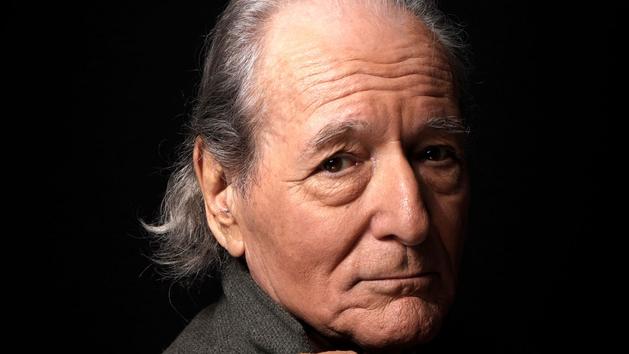 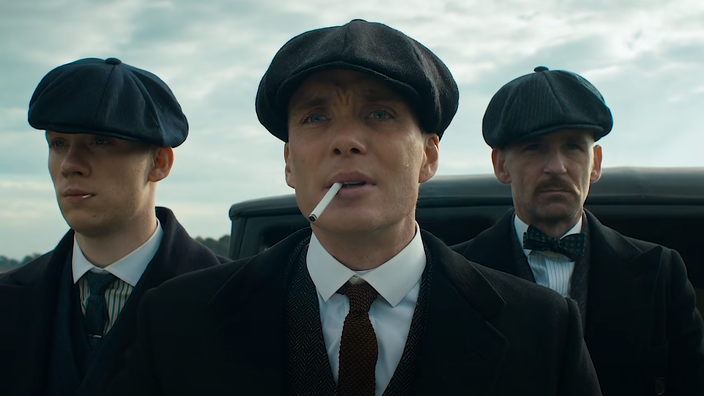