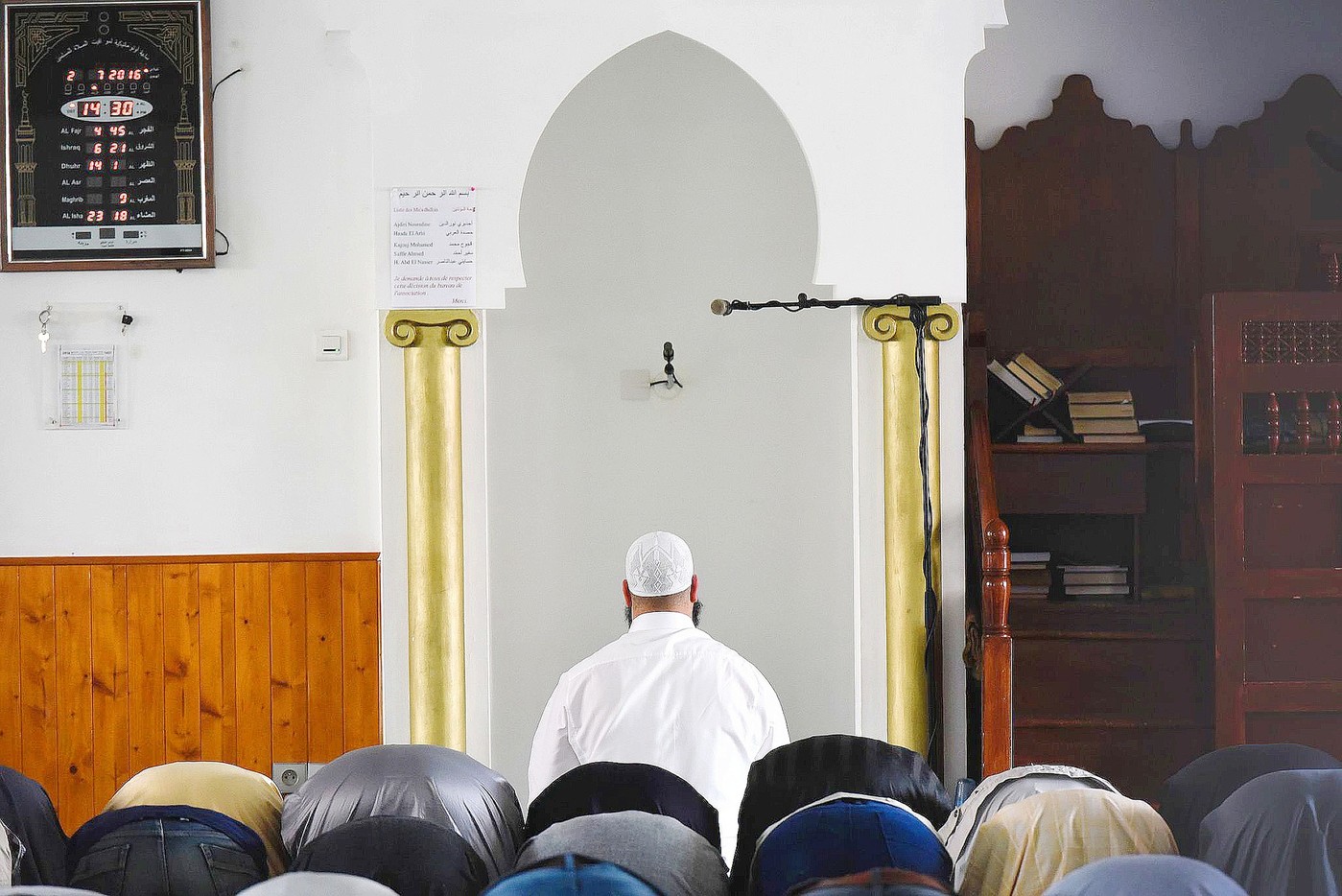 Label the training of imams and certify these religious executives – in other words, authorize them to practice on French soil. This is the“Immense responsibility” that President Macron had entrusted, during his speech of October 2 on separatism, to the French Council of Muslim Worship (CFCM), summoned to carry out its mission within six months ” later “. “It is immense pressure that we are going to exert on them, because we have no right to fail”, had warned the Head of State.

Is the announcement of this Wednesday, November 18 a consequence of this “Pressure” ? It is in any case at the Elysee, where the leaders of the CFCM went for the fourth time since the start of the school year, that the project of a national council of imams was presented to the executive. A ” good news “ for several observers of the Muslim cult, some of whom however said they were surprised that the announcement was already coming – and what is more, so late in the evening.

Willingly compared to the council of the Bar Association, this new body will be able to issue imams with an official card, and withdraw their approval in the event of a breach of a charter and a code of ethics which remain to be drawn up. Depending on their role (imams leading the prayer, preaching imams and speaker imams), different levels of knowledge of French and diplomas will be required, which may go as far as university training.

For the government, the stake is at least twofold. First, compensate for the removal of “Detached imams”, announced in February and which should be effective in 2024, in order to fight against foreign influence. These imams (300 per year) are in fact sent to France by Turkey, Algeria and Morocco and paid by these countries. On the other hand, such a label will aim to avoid the excesses, sometimes dramatic, of imams “Self-proclaimed”. Because from the theologian loaded with diplomas to the simple faithful invested by his community, imams practicing in France were not until now required to follow specific training. This question, like that of their legal status, is one of the thorniest – and recurring – issues of Islam in France.

In two weeks, the leaders of the CFCM will return to the Élysée. This time it will be to present the “republican values ​​charter” to which they will have to commit themselves, again at the request of the government. “Interference”, even “Colonial management” of Muslim worship by the state? The accusations did not fail to circulate on social networks Thursday, November 19.

“It may not be pleasant, since we do not require this charter from other cults”, recognizes Ghaleb Bencheikh, president of the Fondation de l’islam de France. “But a clear commitment from French imams in favor of freedom of conscience and equality between all humans is obviously necessary. ” As for the fraternity, third part of the republican triptych, Ghaleb Bencheikh ensures that it is already remembered ” profusely ” by Muslim tradition.

On Wednesday evening, the Head of State estimated that among the nine member federations of the CFCM, three have “Not a republican vision”, notably the Millî Görüs, close to Turkey, and Muslims of France, former UOIF, close to the Muslim Brotherhood – federations that the president invited to “Get out of these ambiguities”. “We are sometimes victims of a certain image, for political purposes”, defends himself with The cross Ahmed Jaballah, former president of the UOIF. This controversial federation is, in any case, primarily concerned by the current case, having paved the way for the training of imams on French soil with the European Institute of Human Sciences (IESH) in Château-Chinon in 1992. Another branch then opened in Saint-Denis, headed by Ahmed Jaballah and targeted at the beginning of the summer by a financial investigation into his endowment fund.

Linked to the various federations of the CFCM, a handful of private institutes now exist in France. (read the benchmarks), although imams still mostly go through Islamic universities abroad. The whole issue for the CFCM is now to harmonize these French training courses to set up a “Common course” made of bridges and equivalences, which will allow the certification of imams. Beyond wishful thinking, the bet is sizeable for the Muslim cult of France, undermined for decades by its internal wars and divisions. 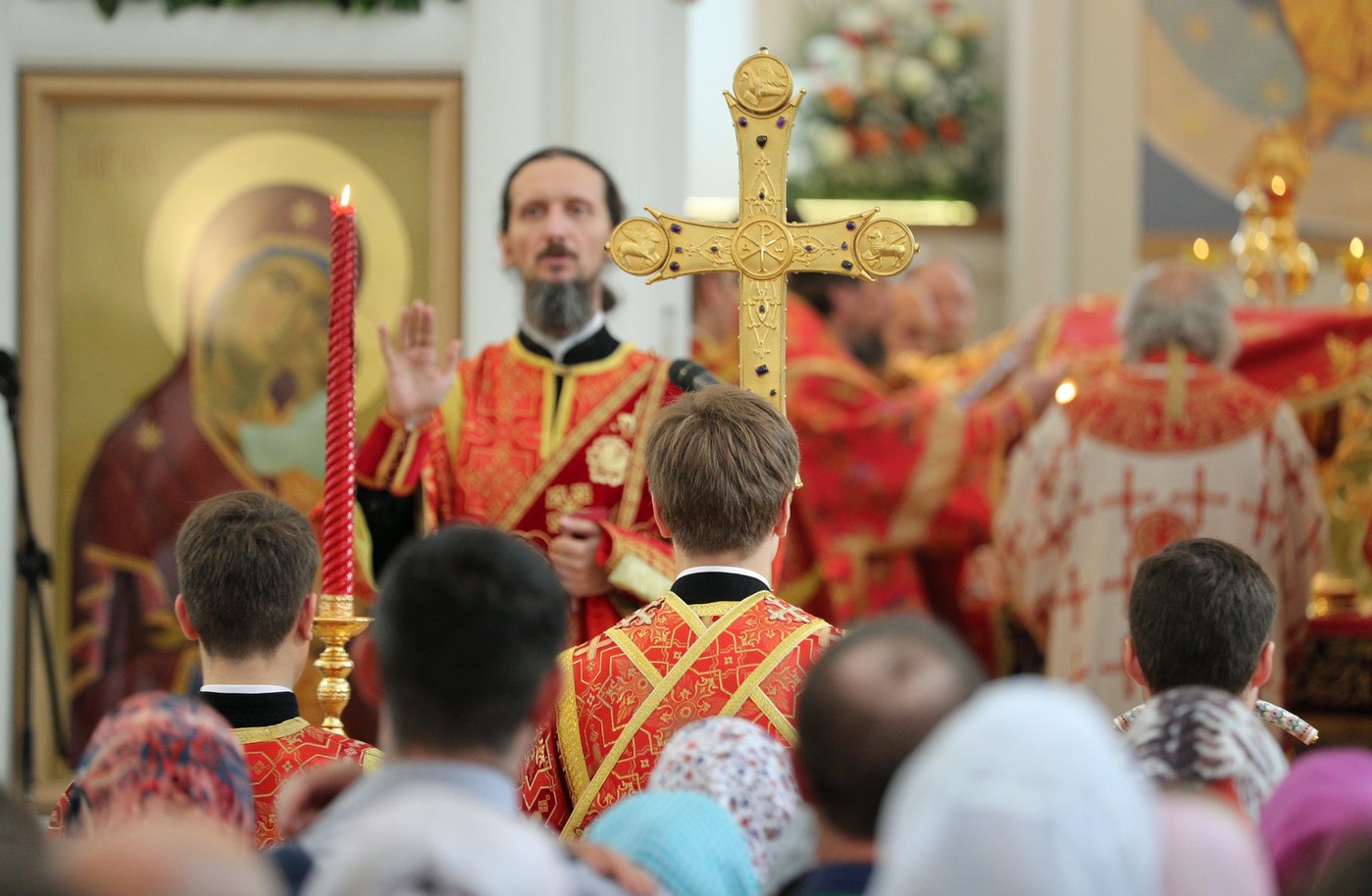 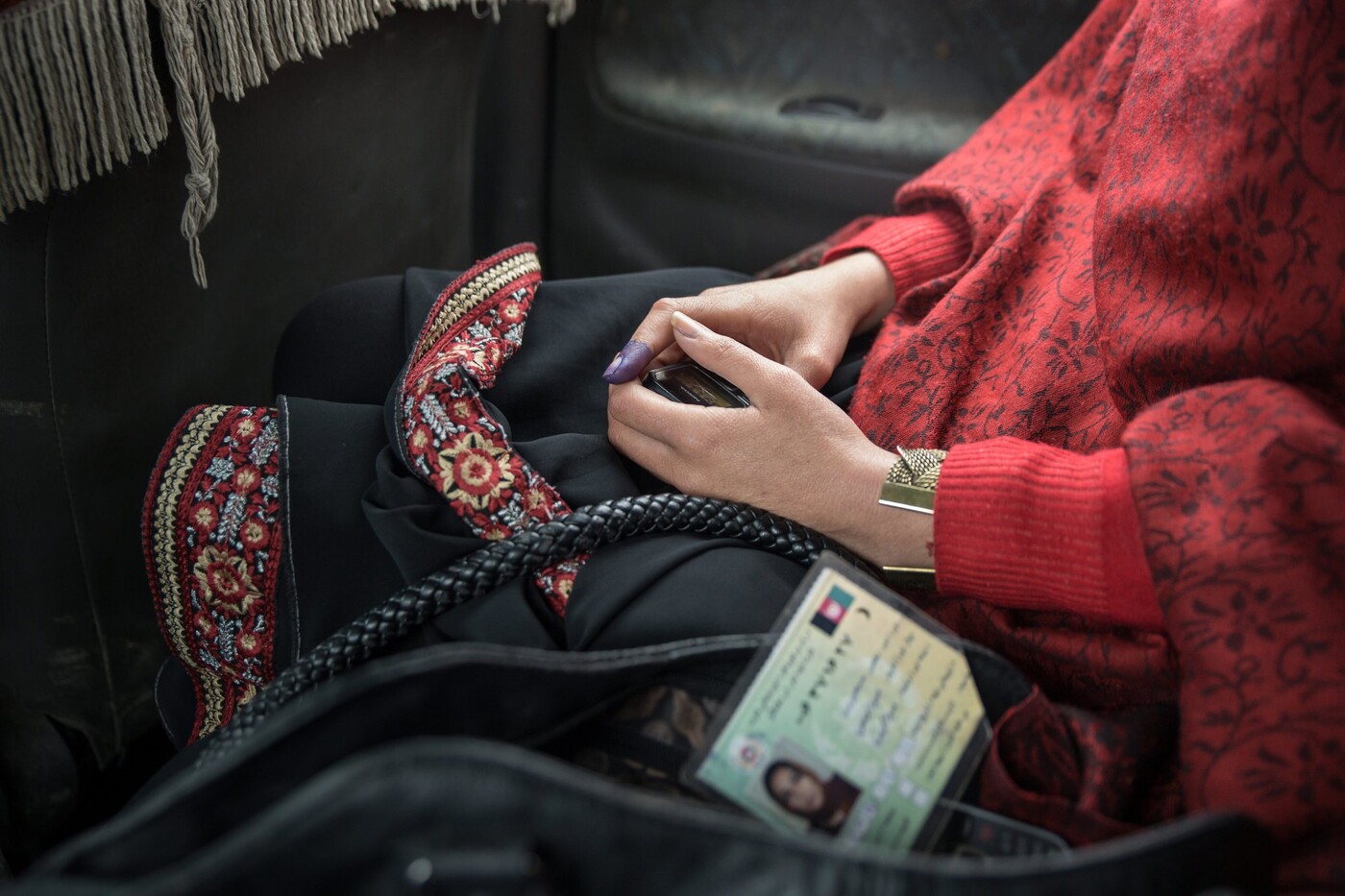 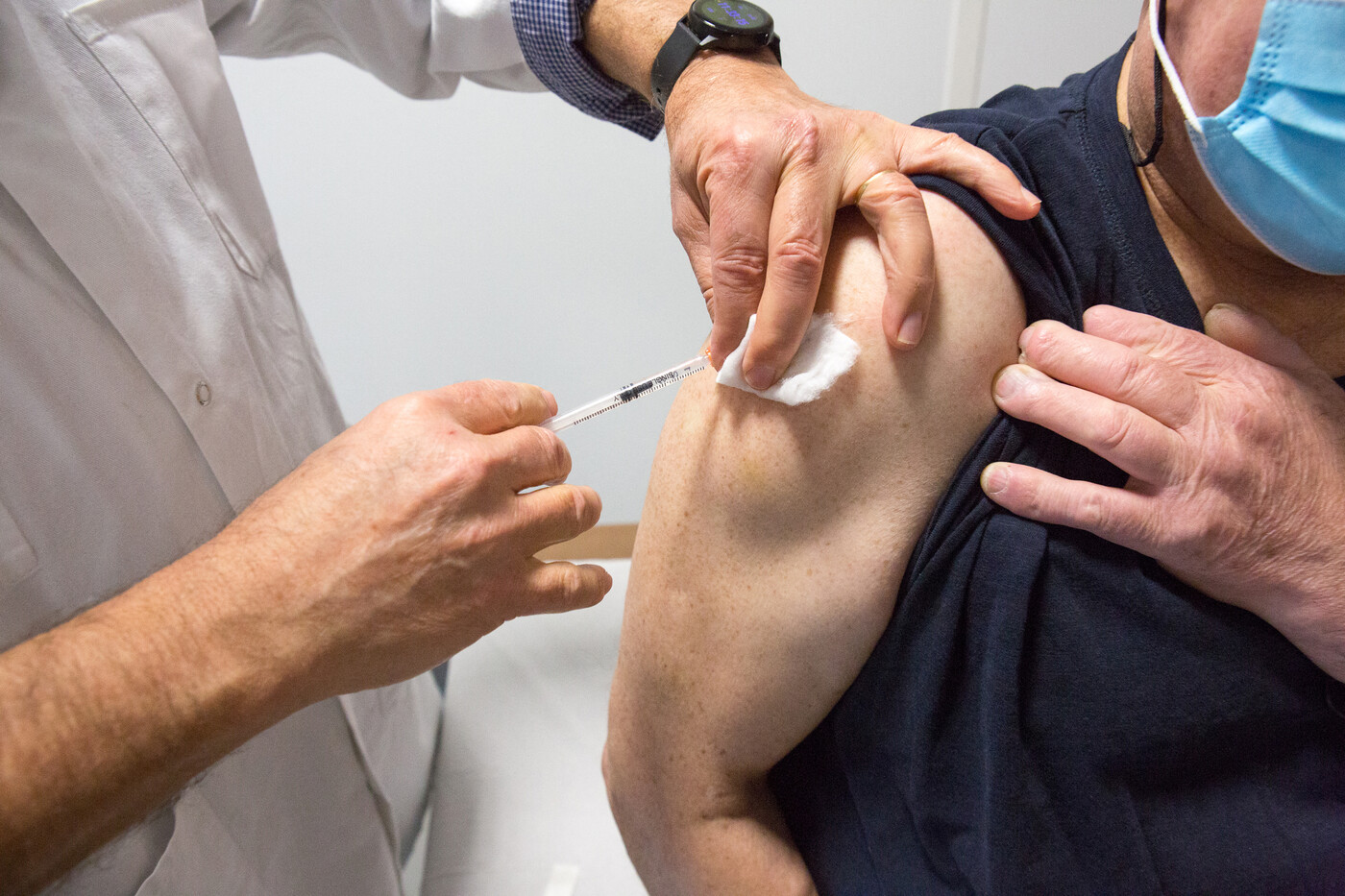