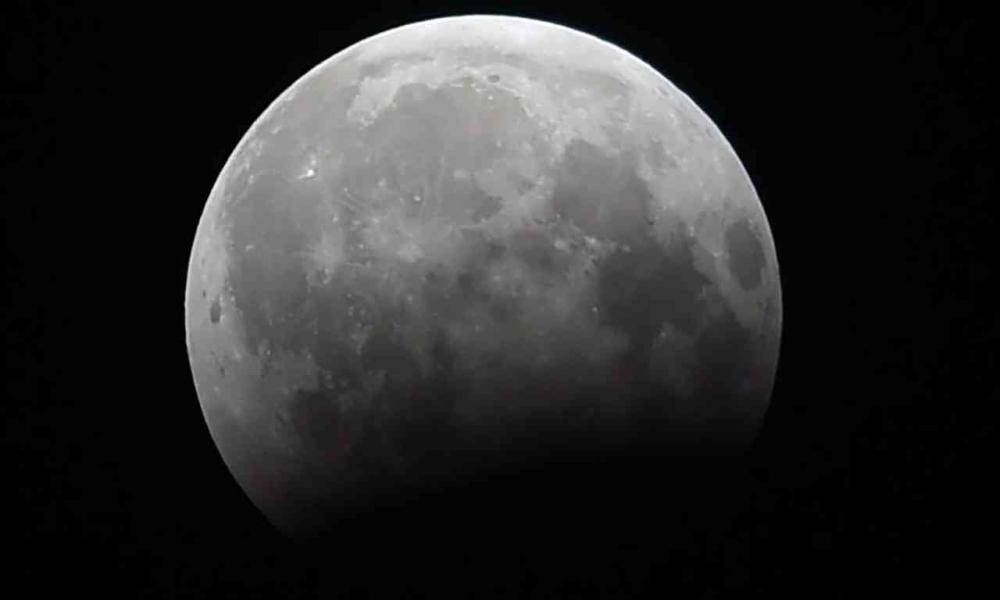 Australia, North and South America, parts of Asia and Europe will witness the fourth and last eclipse of the moon during the year 2020 of a semi-shadow unseen in the Kingdom, while a total lunar eclipse will occur in May 2021 unseen from the Kingdom.

He added that a semi-shadow eclipse occurs when the moon falls in the region of semi-shadow of the earth, and it appears darker than usual, and this type of eclipse is difficult to notice, and the lunar eclipse does not occur monthly due to the inclination of the plane in which the moon revolves around the earth by about five degrees on the level The earth revolves around the sun.

He indicated that the moon shines this night above the southwestern horizon, and it is in conjunction with the planet Saturn at an angle of three degrees, while Jupiter appears next to them, and the two planets can be easily differentiated, as Jupiter appears brighter than Saturn, and the conjugation occurs when Germain appears In the sky near each other, on the same celestial meridian. 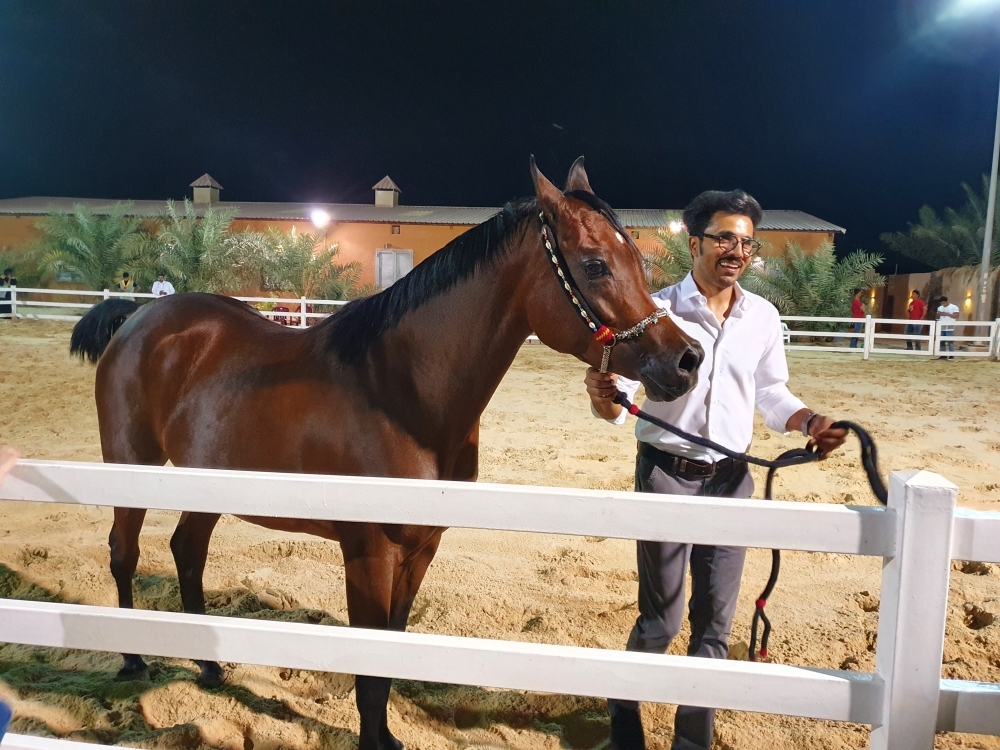 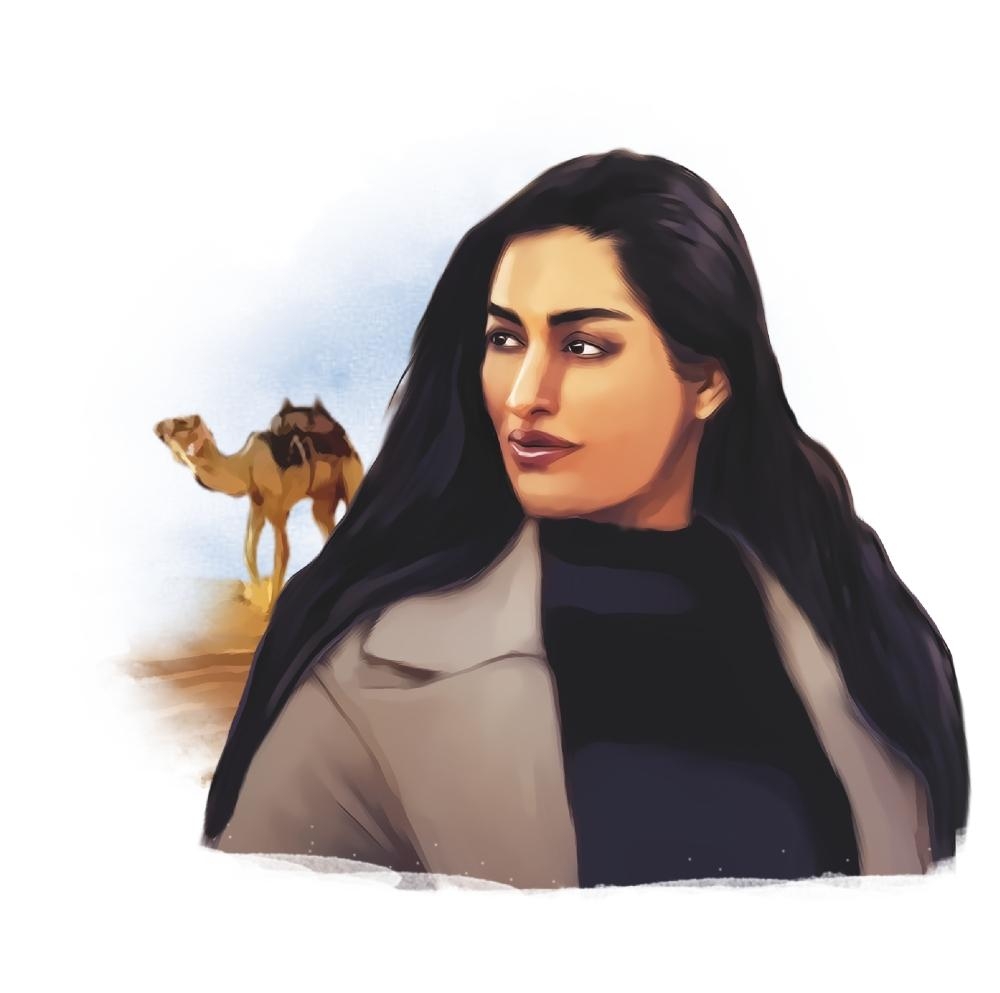