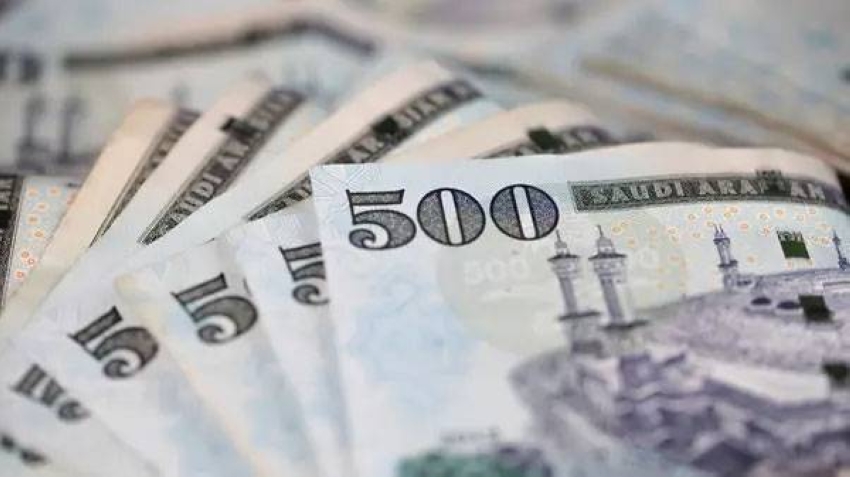 The agreement on the system of linking payment systems between the countries of the Cooperation Council for the Arab States of the Gulf, which was approved by the Council of Ministers, included the establishment of a system linking the payment and settlement systems between the countries of the Gulf Cooperation Council, to implement the operations of transferring and settling payments and payment orders between them.

The agreement, which was published in the official Umm Al-Qura newspaper, also included enhancing the safety and efficiency of the joint Gulf payment systems to reduce any potential risks to them, leading to maintaining the financial stability of the GCC countries, establishing the supervisory and supervisory powers of the central banks on the payment systems among the GCC countries, and strengthening and developing the clearing processes with the mechanism and procedures that Central banks agree.

The agreement aims to establish a regional infrastructure and maintain its integrity to be a pillar on which the common payment systems between the Gulf states are based by “providing a real-time settlement system, supporting dealing in the local currencies of the GCC countries, and promoting integration among the financial markets.”

The terms of the agreement indicated that the tasks and powers of the central banks are to establish, own and appoint companies to manage and operate the system in accordance with the controls, work to develop payment systems and related services, ensure the transfer and settlement of transactions executed through the system, and approve the exchange value between the currencies of the GCC countries and other currencies. 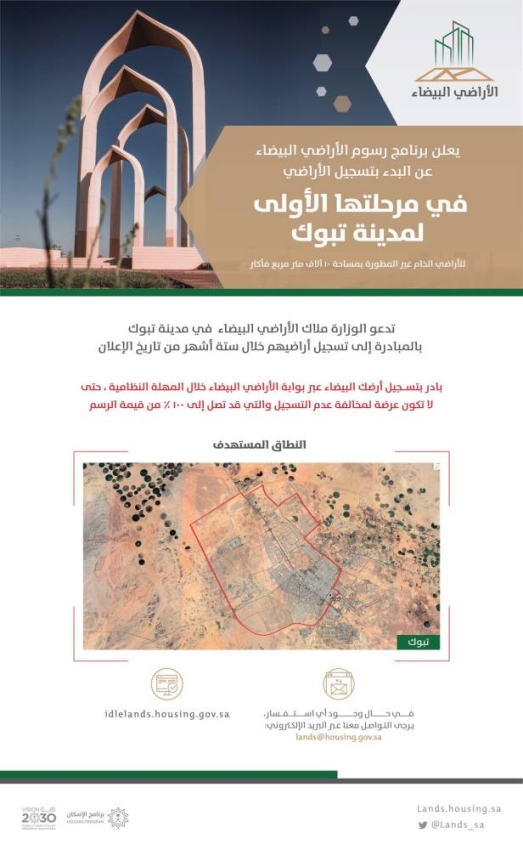 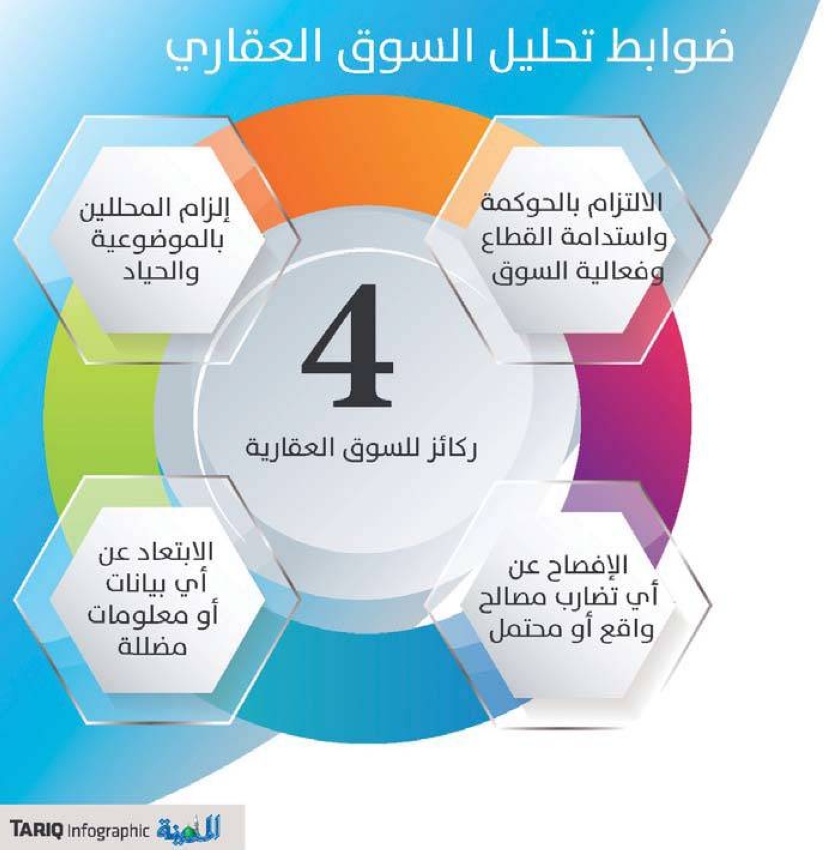