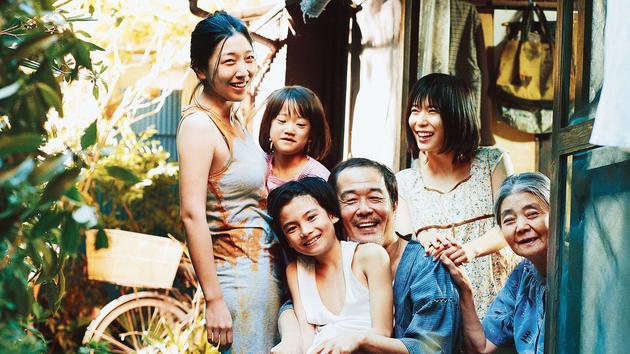 CRITICAL – Palme d’Or in Cannes, Hirokazu Kore-Eda’s film tenderly paints a clan of marginalized people in a city of Tokyo plagued by social and economic violence. Do not miss this Wednesday at 9 p.m. on Arte.

It serves a whole Palme d’Or. To look pretty on the fireplace.
To launch the career of a beginning filmmaker (Steven Soderbergh with his first film, Sex, lies and video). To reward a woman (Jane Campion, the only winning director with The Piano Lesson in 1993), twice from Belgian brothers so that they each have a trophy (the Dardenne), twice an Austrian to take the big head (the very funny Michael Haneke), once an ironically Swedish biting (Ruben Ostlünd for The Square). And the Palme d’Or awarded to Hirokazu Kore-Eda, what is it for? This serves to broaden the audience of a filmmaker who already has his square of fans but who deserves an even larger audience.

The girl on the balcony

The Palme d’Or has produced its effect all over the world and first in Japan, when it was released in the summer of 2018. Kore-eda has gone from confidential author to popular filmmaker. We will find killjoys to say thatA family matter is not Kore-Eda’s best film. They will say they prefer Nobody 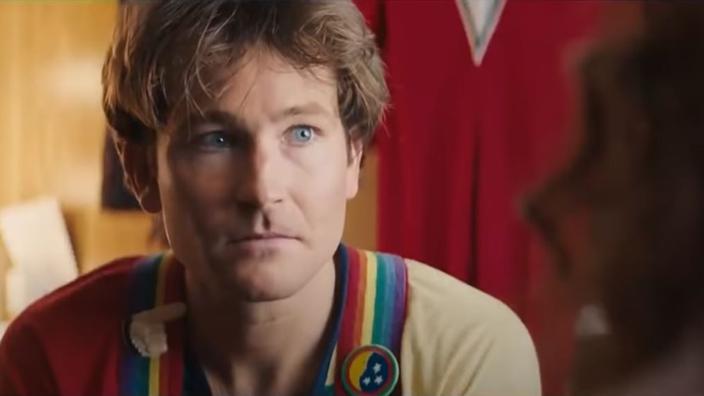 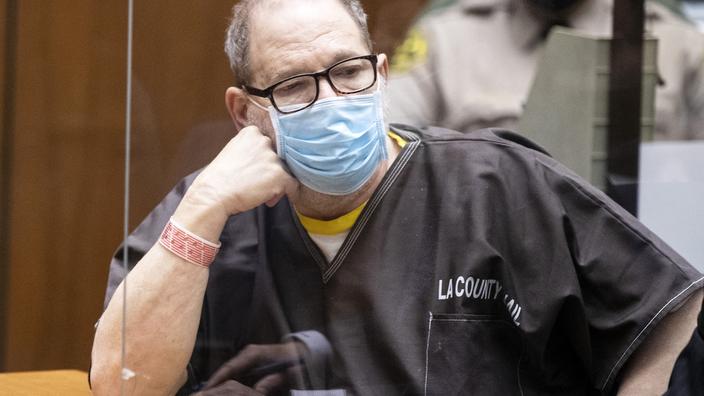 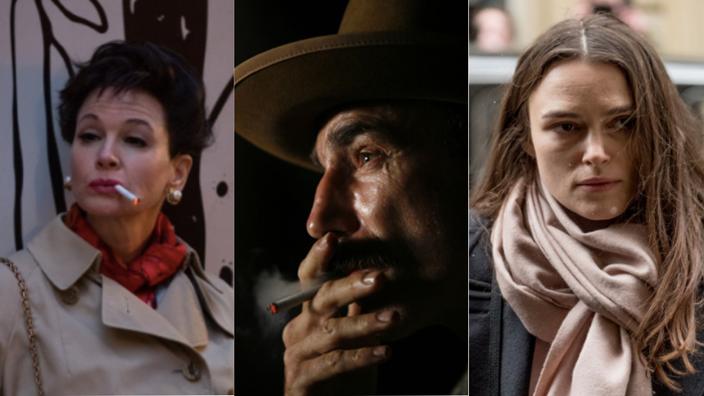