A strange coincidence led a wife to discover her husband’s marriage without her knowledge, after she attended a dinner party for one of her friends in Jeddah, through which she got acquainted with a woman, and after talking to her, she found that she had several sisters, including one who married recently, which prompted her to show her the pictures of the marriage that was 5 months ago, the wife suffered a panic attack and shock, when she saw that her husband was the groom.

Annulment of the marriage

Several days after the incident, and the wife’s confrontation with the husband, he did not deny that and asked her to consent to this, which prompted the wife to resort to a law firm to appoint him to file a marriage annulment case against her husband, who refused to divorce her according to her desire, and insisted on sticking to her, except She filed a marriage annulment case.

The legal advisor, Assem Al-Ghamdi, confirmed that in the case of a request to annul a marriage by the wife because of her refusal to have her husband married to another, then she is only entitled in the case if she hates him, and she is no longer able to continue with him, then the annulment is done with compensation. He added that a woman has the right to file a request to annul a marriage, and that is in several cases, including if the husband is abusing her or commits some disgraceful acts, such as drug abuse, and if he commits violence against his wife, and if the wife proves that there is harm caused to her, and that the continuation Life with him is impossible, here the annulment of the marriage is proven by the judge.

Ways to annul the marriage

Submit a marriage termination request by submitting a lawsuit online

Fill out the application form

Knowing the reasons for requesting annulment of the marriage by the judge.

– And then determine the ruling according to what the judge sees 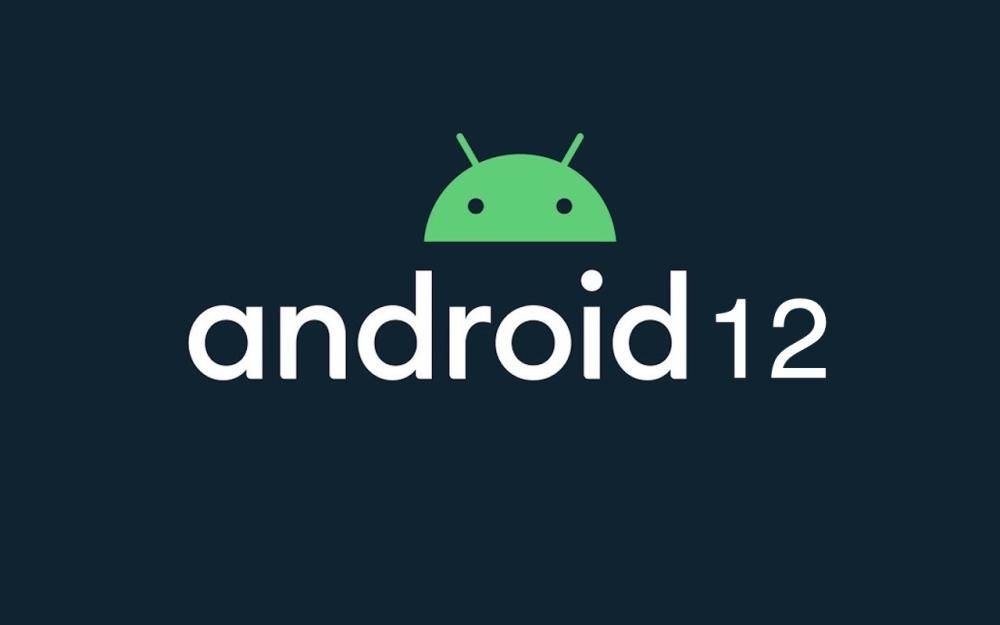 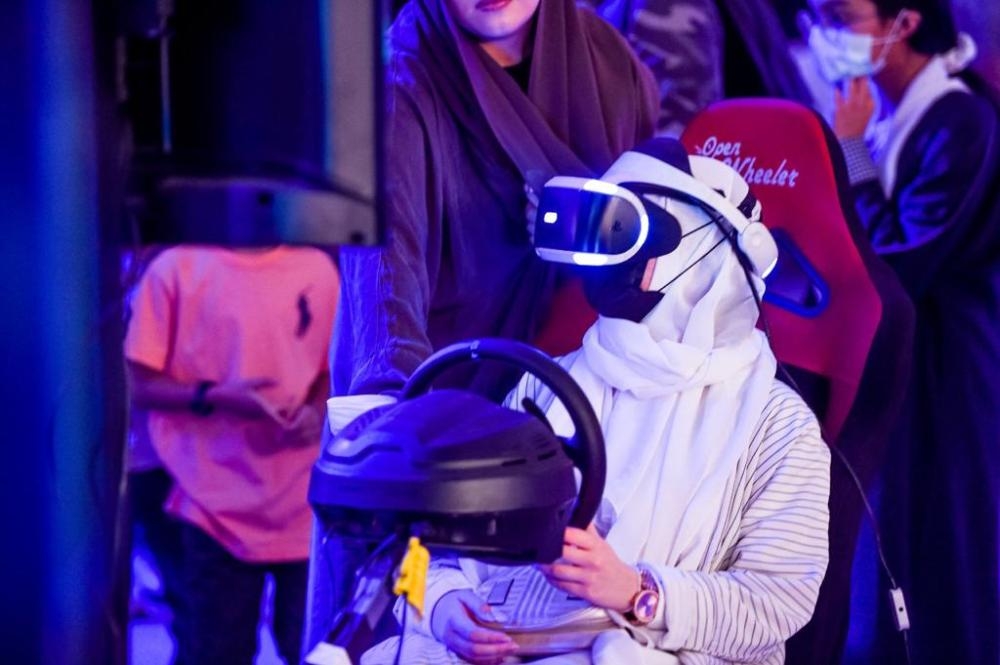 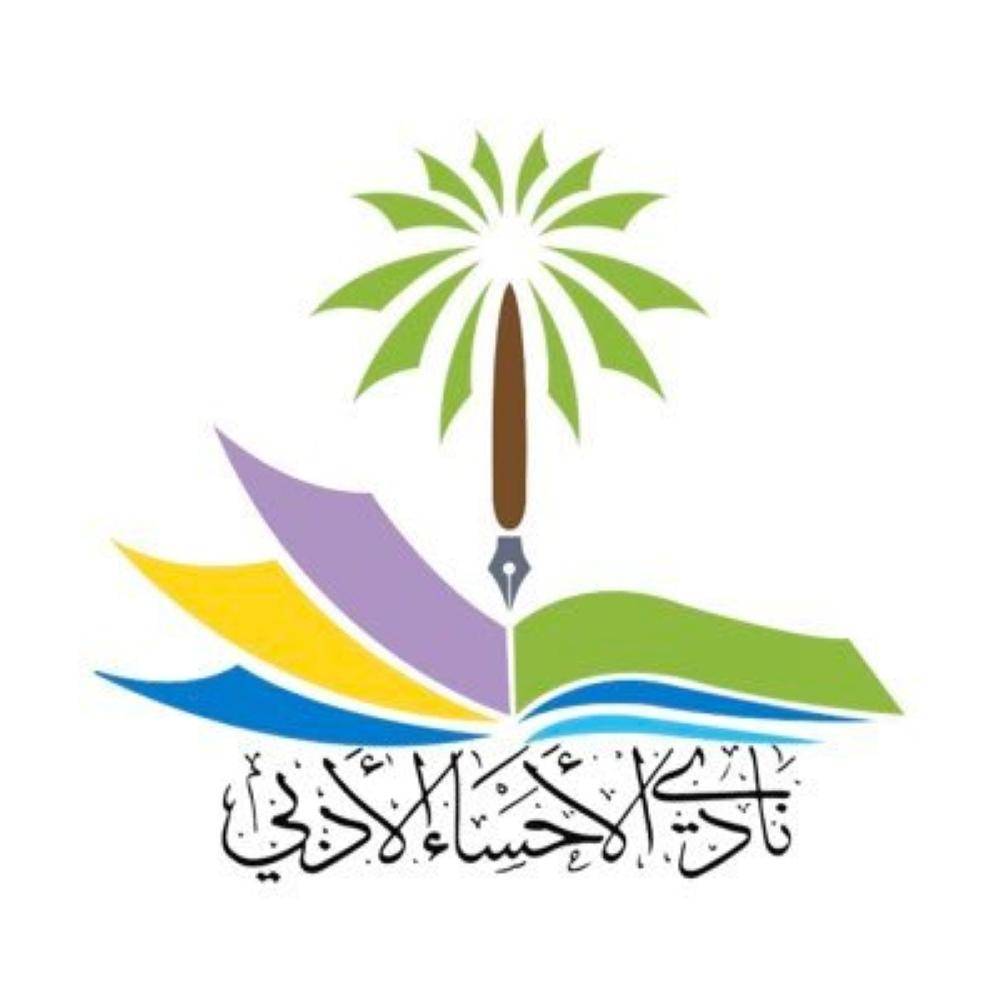