The country is divided into two autonomous entities: the Republika Srpska (RS, Serbian Republic of Bosnia) and the Federation of Bosnia and Herzegovina (Croat-Muslim), which share the seats of the House of Representatives, respectively one third and two thirds.

three presidents, a Serb, a Croat and a Bosnian form the presidential college.

In Republika Srpska, 81.5% of the inhabitants are Serbs.

In the Federation, 70.4% of the inhabitants are Bosnian 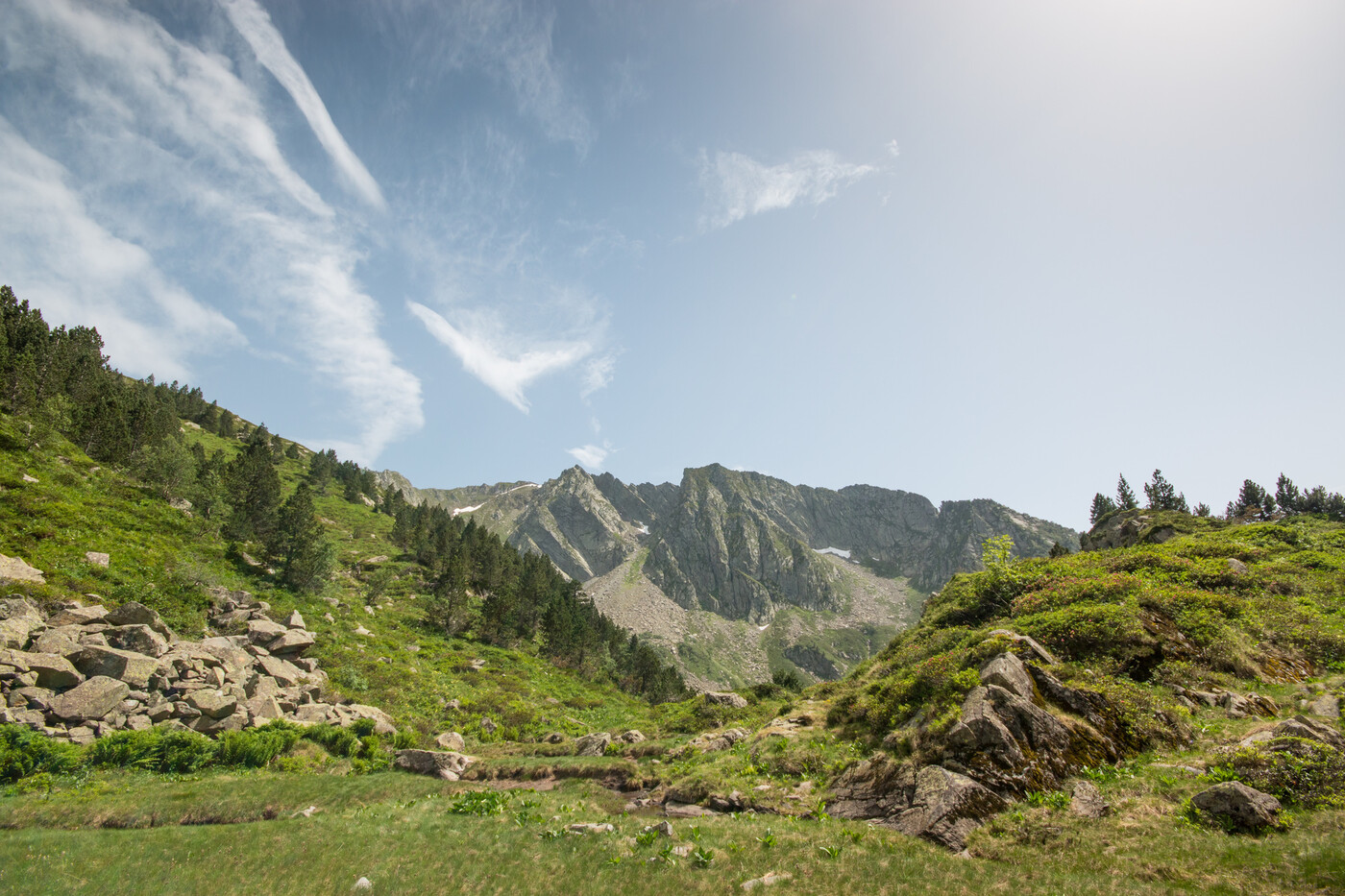