The approval of the higher authorities was issued for amendments to the Law of Minerals and Precious Stones, which included amending Article (Second) to read as follows: “With due regard to what is required by other regulations, it is not permissible to engage in the manufacture of precious metals and precious stones except after obtaining a license to do so from the Ministry of Commerce.

Amending Article 15 to read as follows: “He shall be punished with imprisonment for a period not exceeding six months and a fine not exceeding ninety thousand riyals, or one of these two penalties.

Anyone who has practiced the manufacture of precious metals and their works or precious stones without a license, and according to the estimates of the Geological Survey, the Kingdom includes a mineral wealth initially valued at 1.3 trillion dollars, while it aims to raise investments in the sector to 240 billion riyals by 2030. The Kingdom’s vast mineral resources contain: Bauxite, silver and phosphates, zinc, copper and gold. Mining and mining work began during the reign of King Abdul Aziz, with the exploitation of the Mahd al-Zahab mines and injustice. More than 40 years ago, the mining system was issued, and “8.8” billion riyals were spent until 2002 AD on surveying and prospecting.

In order to develop the mining and mining sector, the Kingdom established the Saudi Arabian Mining Company “Maaden” as a Saudi joint stock company with a legal personality and an independent financial edifice with a capital of 4 billion riyals. .

The company is expanding its activities to include the development of phosphates, the aluminum project, and other projects that include base metals and precious metals. 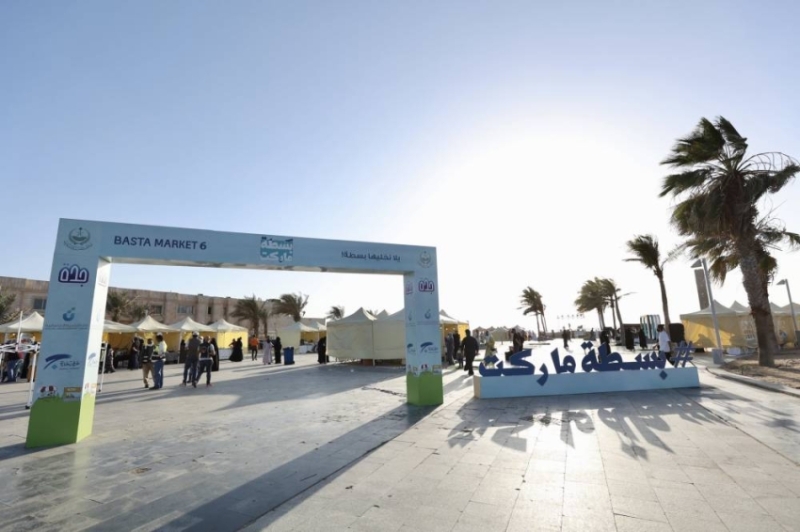 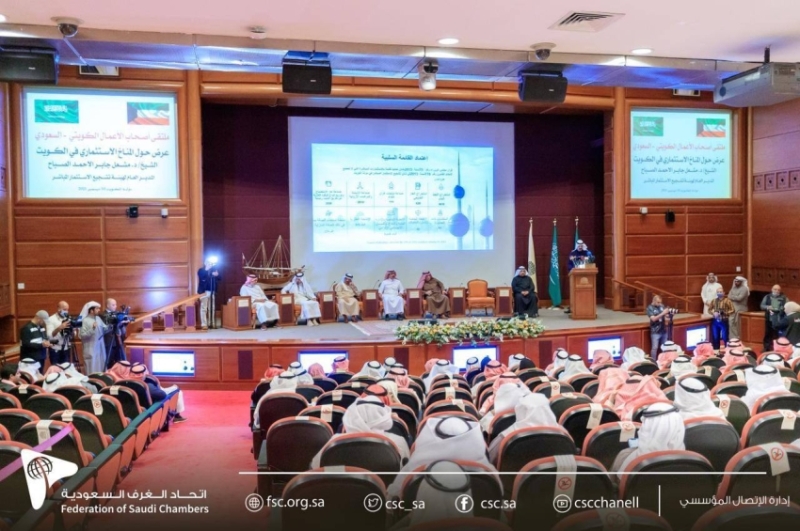 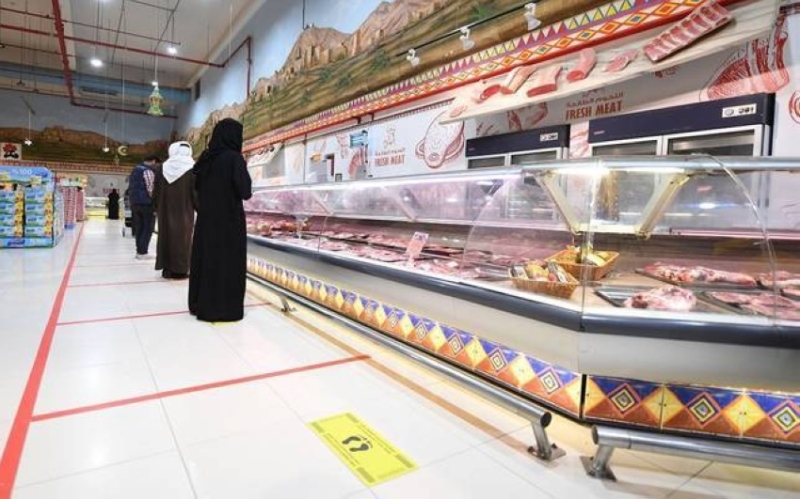