The volume of funds raised from the offering of securities increased to 263 billion riyals in 2020 AD, and the market value of shares and debt instruments increased to reach 9.8 trillion riyals by the end of 2020, compared to 2.2 trillion riyals at the end of 2017, an increase of 335%. The Chairman of the Capital Market Authority – Muhammad bin Abdullah al-Quwaiz said: The past year witnessed the end of the timeframe for the Authority’s previous strategy entitled “Financial Leadership Program 2020”, which the Authority has started developing in line with the Kingdom’s Vision 2030 since 2017. He added in statements within The Authority’s annual report for the year 2020: The most prominent results of the program include an increase in the total number of companies and funds listed on the financial market by 7.6% to 213 compared to 198 at the end of 2017, and as a result, the value of foreign investors ’ownership in the financial market increased by 195.9% to reach 208.3 billion riyals. , With a 12.8% ownership percentage of the total free float shares in the main market. The volume of assets under management increased to 612 billion riyals compared to 391 billion riyals at the end of 2017, up by 57%, and the revenues of financial market institutions increased by 53% to reach 7.8 billion riyals for the year 2020 AD, and the average time period for litigation procedures decreased from 17.3 months to 8.6 months by the end of In the year 2020 AD. The authority continued its support for financial technology projects in the financial market, reaching 15 licenses by the end of 2020. In its report, the Market Authority stated that the number of alerts of the trading control system at the end of last year reached 49.2 thousand alerts, an increase of nearly 70% compared to the year 2019 AD, and 981 intensive searches were carried out for trades suspected of violating laws and regulations. The number of regulatory inquiries reached 194, and 19 suspected cases of violation were monitored during the year. The Commission’s report stated that the number of complaints that were resolved last year reached 7,527. 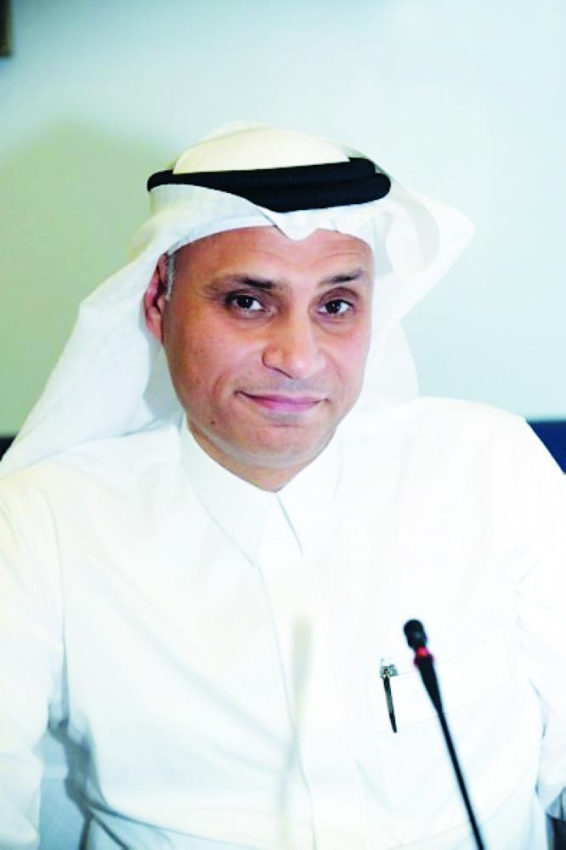 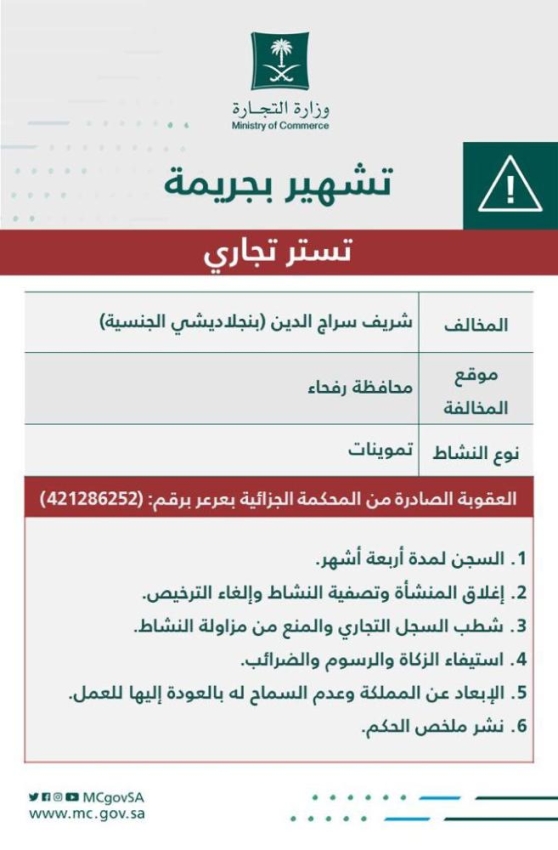 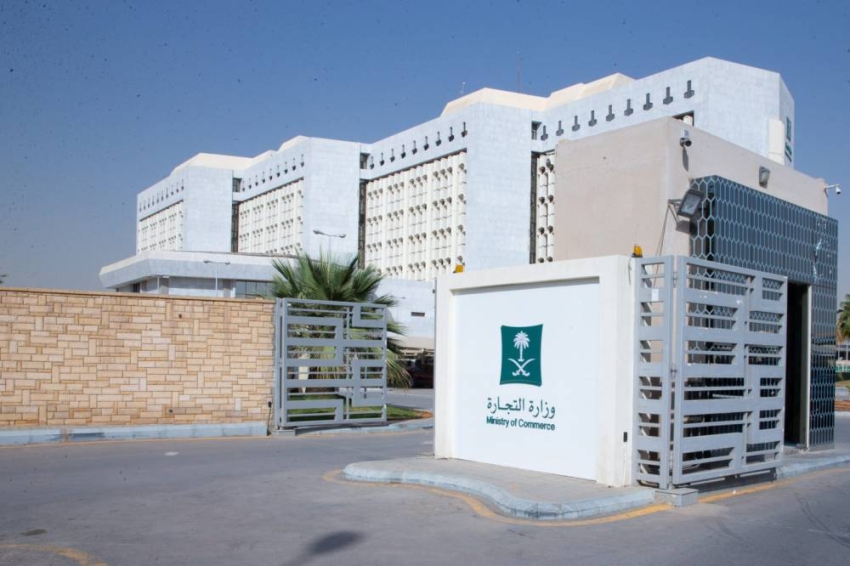