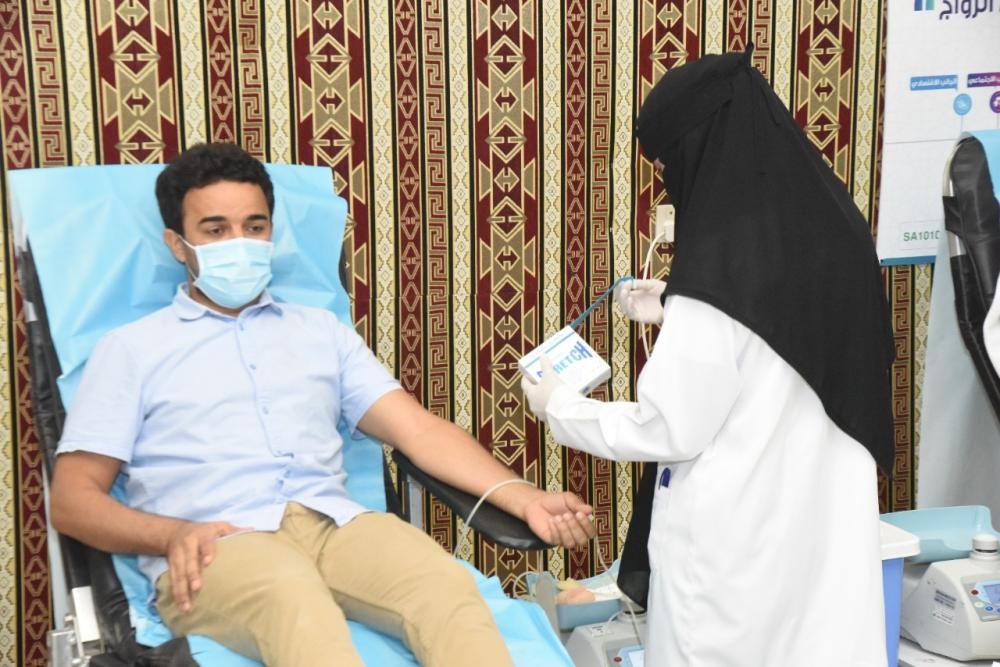 The health assembly in Al-Ahsa confirmed to Al-Watan yesterday that 20 blood donation campaigns in the governorate, since the beginning of the year 2021 AD, until about yesterday, have saved the lives of about 8,376 patients, out of about 2,792 blood donors from different species, in cooperation with a number of From government departments, charities, social activity centers and social development committees, in addition to sports clubs.

The most popular campaign

In turn, the Executive Director of the Charitable Society to Facilitate Marriage and Family Care in Al-Ahsa, “Sponsorship” Turki Al-Turki, the general supervisor of the Al-Ahsa campaign donating in its second edition at the association’s headquarters, revealed that those in charge of the campaign project in the association adopted about 6 initiatives to obtain and maintain the title of “Popular Campaign” Al-Ahsa’i to donate the largest blood in the governorate,” and the initiatives are:

• Continuity of the campaign on an annual basis, and the adoption of a permanent partnership with the health assembly in this regard.

• Involving all segments of society, including media professionals, volunteers, and success partners from multiple sides.

• Automation of all organizational procedures.

• Allocating valuable prizes for the campaign, including jewelry and sums of money, in order to motivate and encourage the campaign.

Al-Turki indicated that the “Al-Ahsa donates blood” campaign, in its first and last version, achieved remarkable success, despite the conditions of the “Covid 19” pandemic, and achieved numbers that exceeded expectations, by receiving 450 blood packages within 3 nights, which is the maximum capacity while adhering to all precautionary measures. This prompted the association’s organizers, in coordination with the health assembly, to continue implementing it in a second version, and the ambition in this version is 500 blood packages to support the blood banks in the governorate’s hospitals, and activate the community’s participation in humanitarian work.

He indicated that the association had recently launched its new strategy for the next 5 years, which focuses on subsidies and family care, by providing various programs for the family, including: childhood, divorced women, abused women, youth, and mothers, indicating that the association has a large program titled “First Year”. Marriage”, targeting 500 families, and it will last for a whole year, and it includes various awareness programs focused on family and marital culture, and there is a tendency to create a section for family reform in the future. Among the association’s projects are Aanya Groom, Bridal Basket, Your Apartment on Us, Stable Family, Winter Care Happy reading.

He said: The association has started the construction work of the Waqf “Care” project, at a total cost of 8 million riyals, and the implementation period is two years, on a land with a total area of ​​6,300 square meters, and a building surface of 6,200 square meters, and the project includes a large concert hall, halls for training courses, and halls. Multi-purpose, located behind King Abdullah Environmental Park, south of Hofuf, and its artistic and engineering designs were taken into account to be a cultural landmark in the governorate. 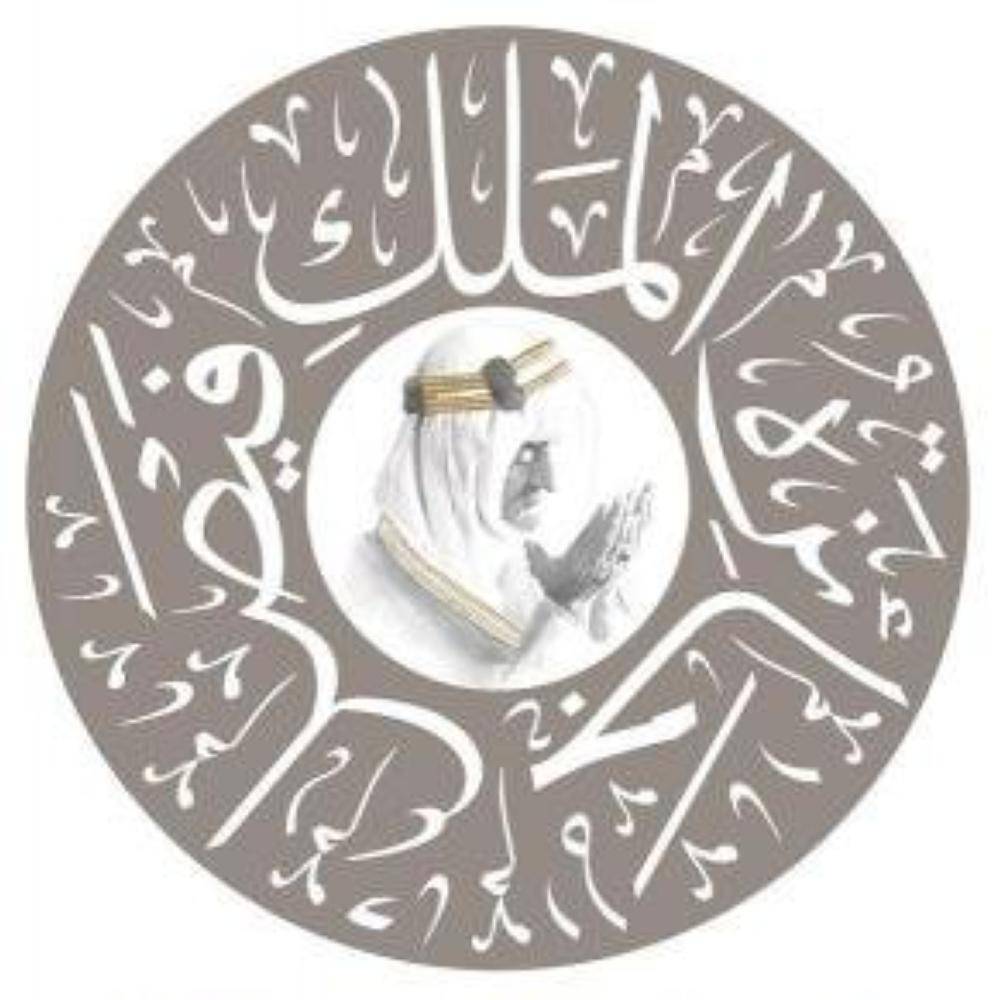 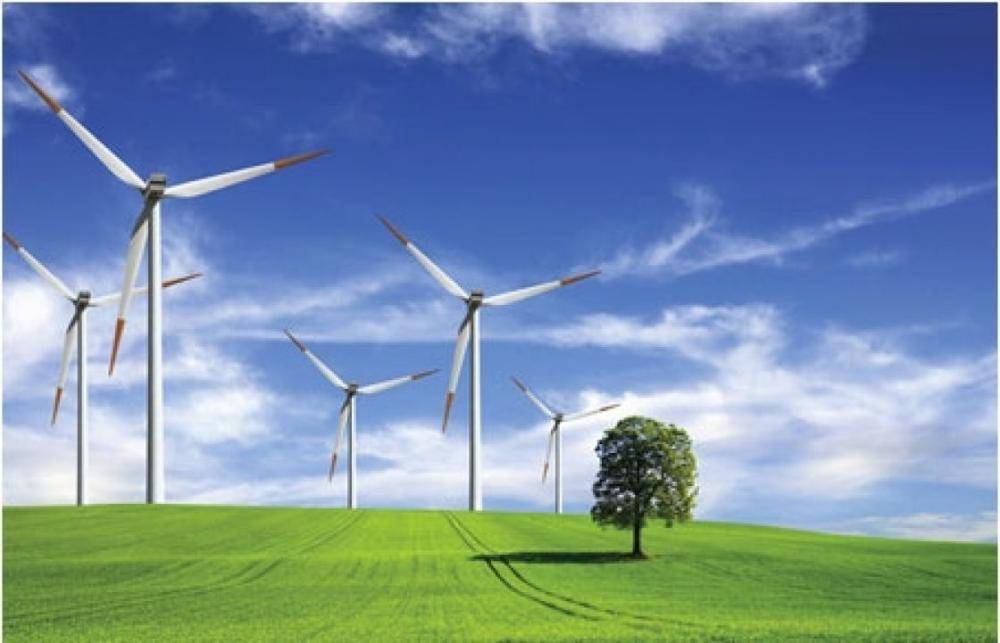