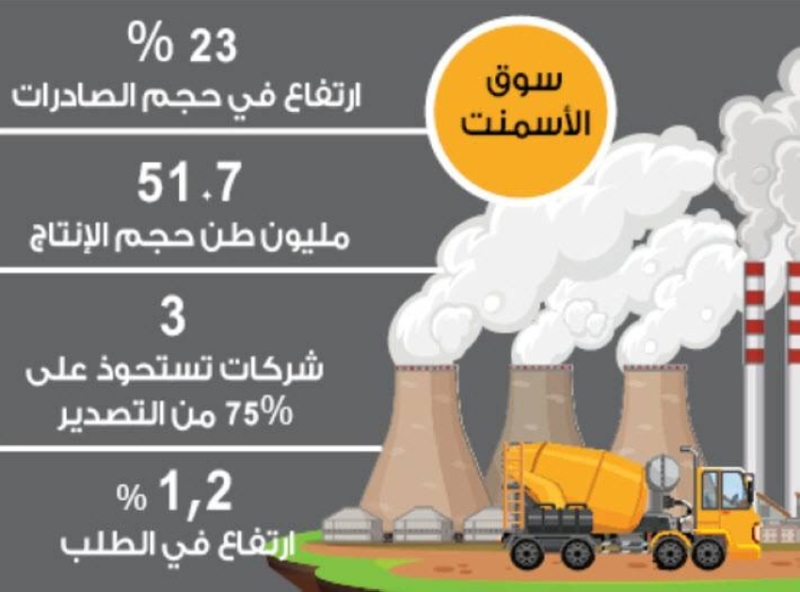 The monthly report of cement market data revealed that Saudi companies achieved a new record level of exports (cement and clinker) that reached 8.2 million tons during the year 2021, an increase of 23% over the previous year, thanks to the improvement in external demand, especially in the Arab Gulf countries. According to the monthly market report issued by Yamama Cement Company, domestic demand maintained its improvement in 2021, with an increase of 1.2% compared to 2020, with total sales of 51.9 million tons, up from about 51 million tons in 2020. The first 8 months of the year witnessed an increase The domestic demand was noticeable before it slowed down in the last 4 months of 2021, while the total production of companies increased during the year 2021 to 53.7 million tons, compared to 53.4 million tons the previous year, an increase of 0.5%. Clinker stocks continued to decline during the year 2021 to record about 35 million tons at the end of the year, compared to about 37 million tons at the end of 2020, thanks to the relative improvement in domestic demand for a part, while the largest part was as a result of the strong rise in exports. The data shows that out of a total of 17 companies, 9 of them export, only 3 of them account for 75% of the total exports, namely Saudi Cement, Yanbu Cement and Arabian Cement. According to the data, Saudi Cement accounted for 36% with a total amount estimated at 3 million tons, followed by Yanbu Cement Company with a 20% share and 1.6 million tons. Arabian Cement came as the third largest exporting company with 1.57 million tons, and Al Safwa Cement Company came in fourth place with about one million tons, constituting 12% of the total exports, then Northern Cement with an amount of 367 thousand tons and Southern Cement with a quantity of 214 thousand tons, constituting 3% of the total exports. 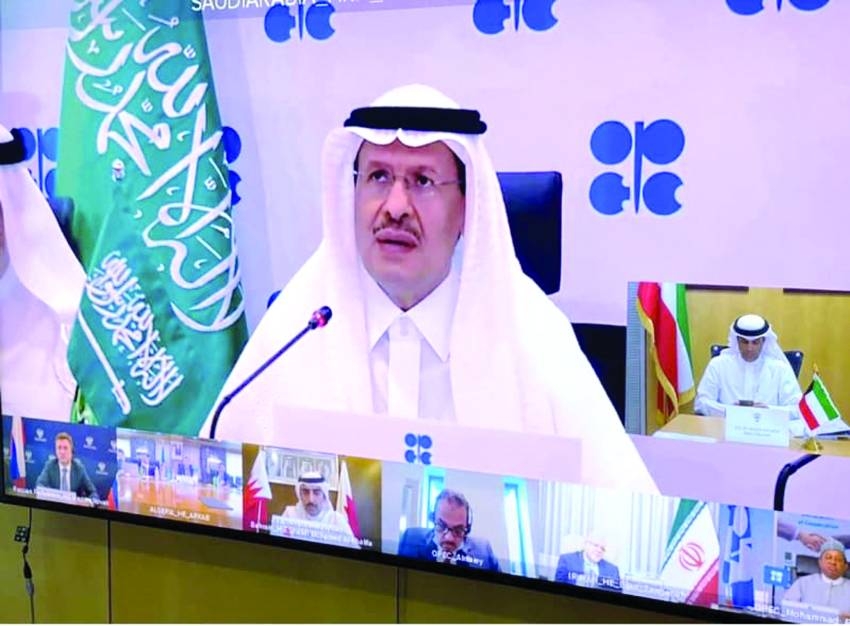 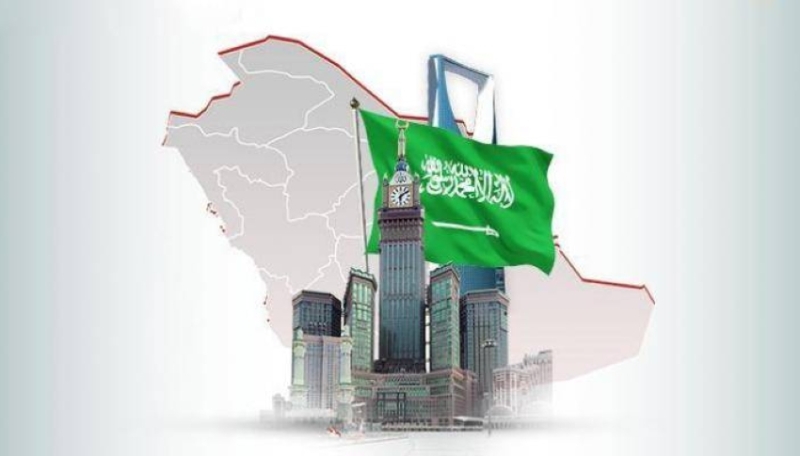 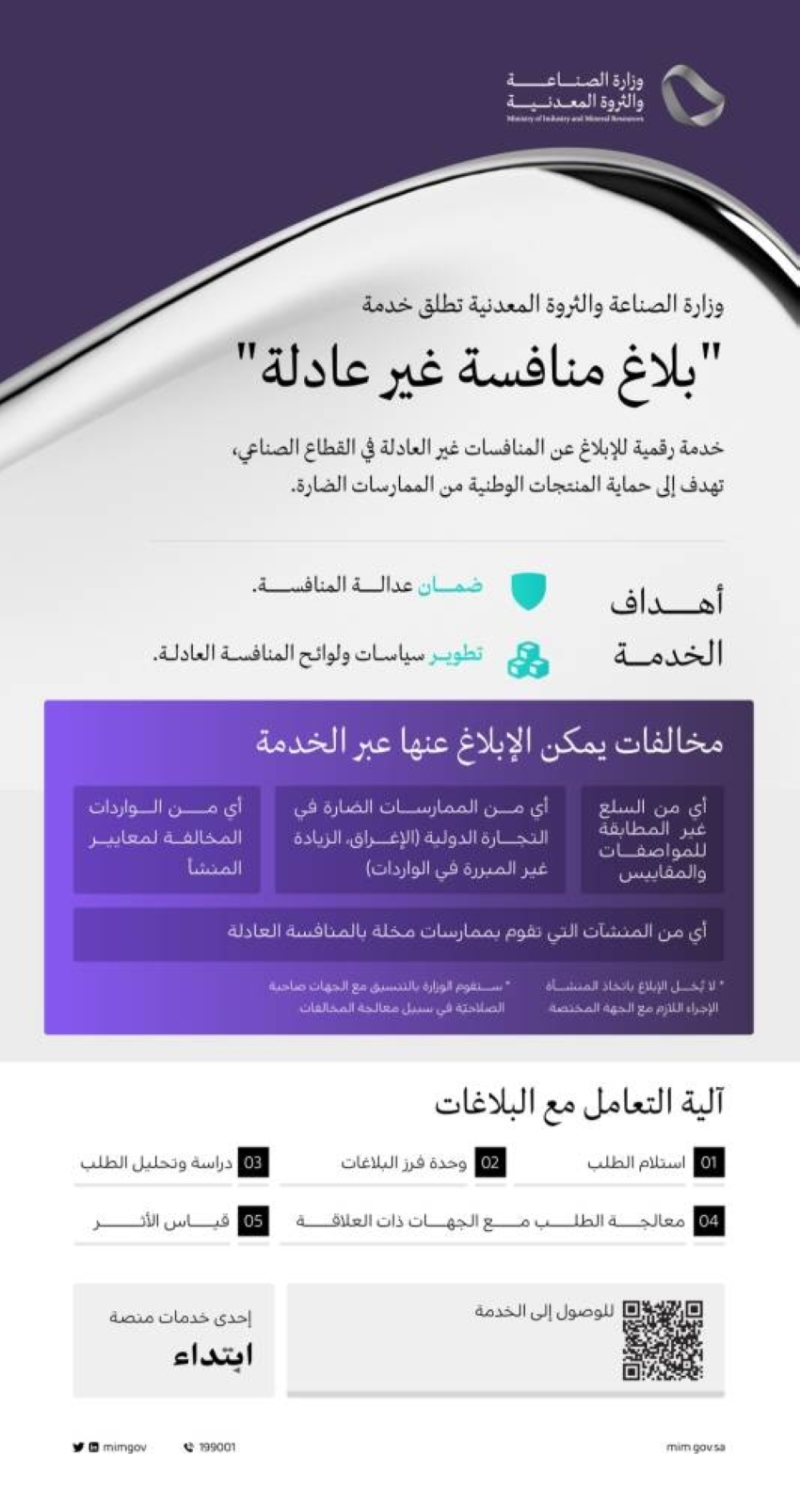