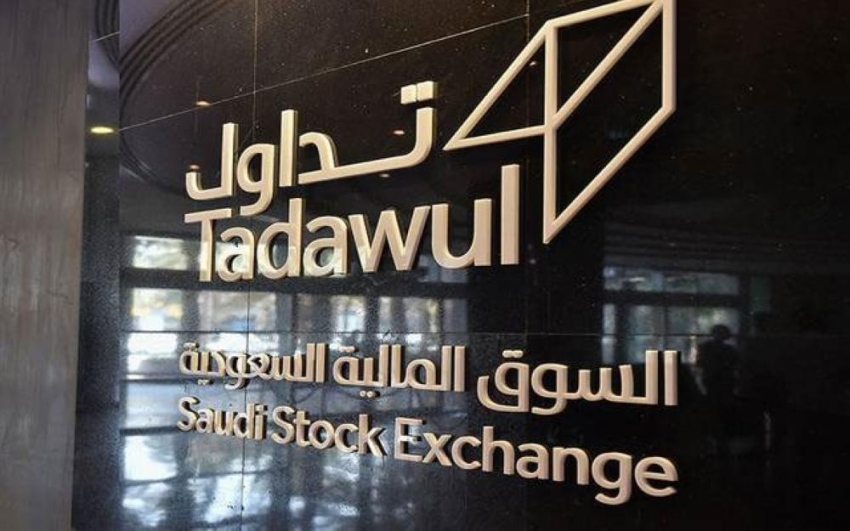 The Saudi stock market “Tadawul” continued its positive performance during the past week in light of the rise of all its major sectors, amid a noticeable improvement in the movement of trading. His score rose to the level of 10,418.98 points, compared to 10,

134.08 points, the week before that, and the market capital rose by about 77 billion riyals, to reach the nominal value of the shares listed in “Tadawul” to 9.656 trillion riyals,

The performance of the sectors was dominated by green, led by “banks”, which rose 4.26%, the basic materials sector recorded an increase of 2.77%, and the telecommunications and energy sectors gained 1.48% and 0.26%, respectively.

The losses were limited to 5 sectors, led by the media and entertainment sector, down by 6.08%, followed by the applications and technology sector, with a decrease of 5.23%.

Regarding the performance of stocks, “Tasnee” share recorded the highest gains, after rising by 13.61%, and the highest losses came from the share of “Saderat”, which fell 10.56%.

With regard to the performance of the parallel market, the index (growth of an upper limit) ended its weekly transactions, with a decline of 0.18%, equivalent to 43.6 points, to reach the level of 24,209.11 points. 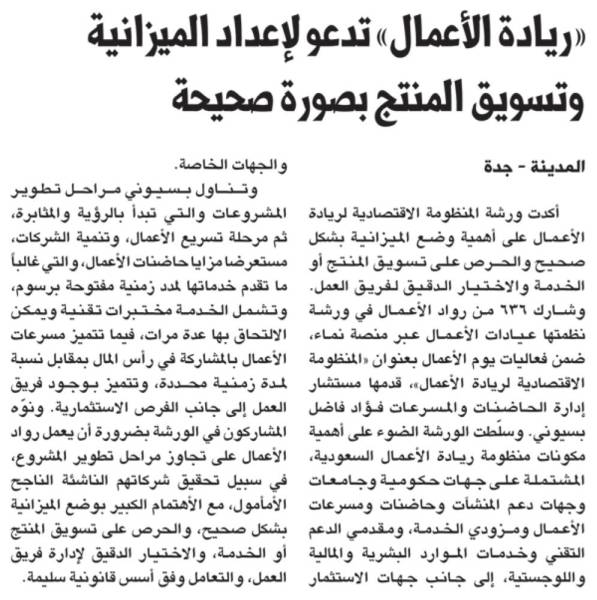 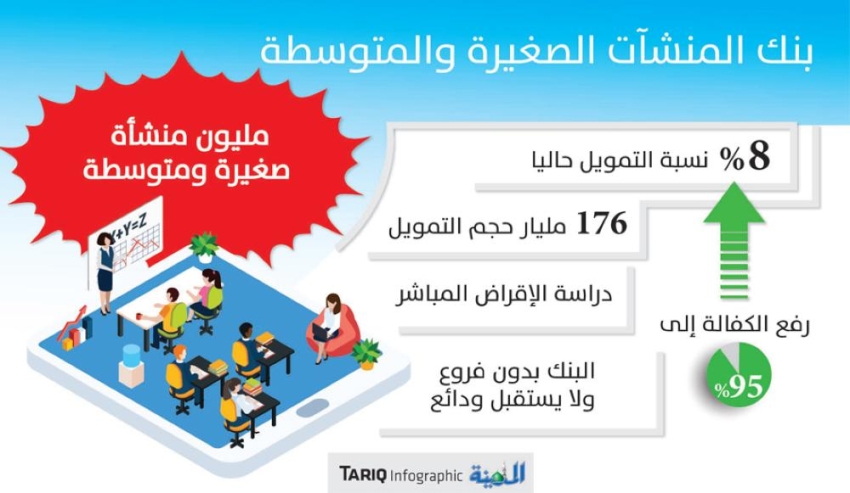 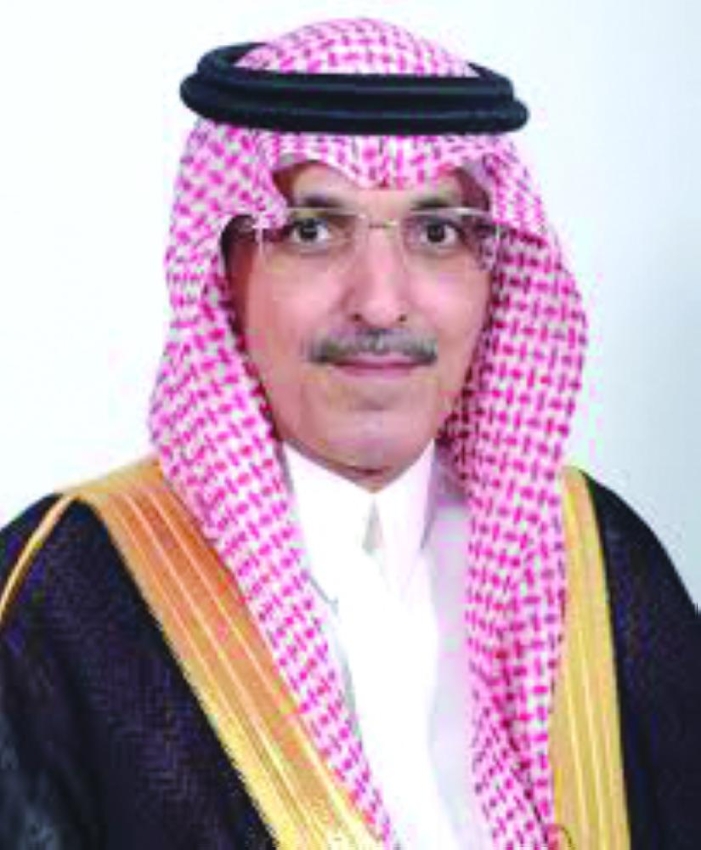