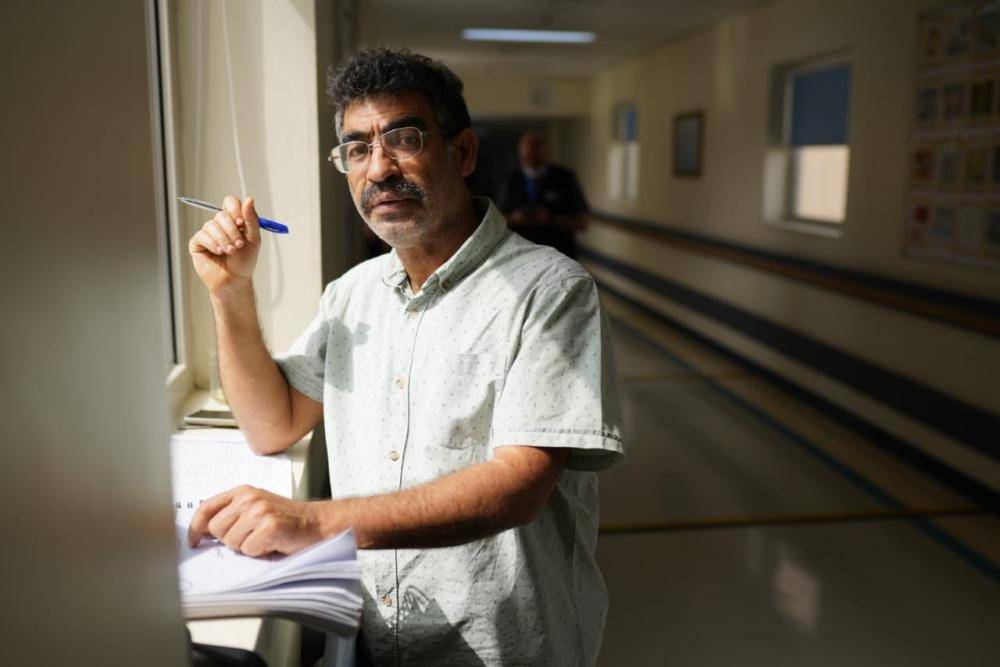 While the Bahraini director, Taher Mohsen, expressed his great admiration for filming television works in Al-Ahsa (eastern Saudi Arabia), he affirmed that Al-Ahsa has 7 incentive advantages for filming television scenes, so that it has become a suitable and beautiful environment for filming, and young men and women thirst to enter the field and strive hard in it, wishing It is not a temporary situation, but rather a continuous one, and the incentives, including: the availability of many capabilities and equipment, the great enthusiasm and glow of young men and women at work, the great cooperation between the people in Al-Ahsa and the work crew, and the contribution to the success of the work, and the picturesque nature of Al-Ahsa, as an agricultural oasis , Heritage, urban development, geographical diversity in the region between deserts, mountains, seas, and green areas, working long hours in jobs and productive services to complete work quickly, and the presence of specialized producers, with high professionalism, and advanced capabilities and devices.

Mohsen, who was speaking yesterday to “Al-Watan” on the sidelines of filming a drama series, called “On the Love”, which takes place in Saudi Arabia, added. It is one of the series, which in its beginnings have unexpected patterns that create dramatic conflicts, as a result of presenting a show and broadcasting a program. Television, in which he spoke about several axes, including: the escalation between the characters and the disclosure of many cases of social, moral and financial corruption, in addition to revealing other societal facts, in more interesting and exciting ways, and the series consists of 8 episodes, and the duration of the episode ranges from 33 minutes to 35 minutes, and it is expected to be shown on a group of satellite channels in the coming period.

He pointed out that the work team enjoyed the cooperation and appreciation of the people in Al-Ahsa, and this may not be available in many cities in the Gulf, as it is the people who take the initiative to overcome difficulties and provide facilities for the success of work at all levels, such as hospitals and public places, individuals and families, And homes, etc., in addition to enjoying photography in these beautiful natural places with multiple options. He added that the producer, Ali Al-Ali, has the courage to venture into presenting a dramatic work of this high level of quality and magnitude.

Attracts to the art scene and the Gulf

He said: Saudi women are currently experiencing a great period of empowerment in light of the Kingdom’s 2030 vision, and that the girl in the new generation is open to media and drama, indicating that art will contribute to building a conscious and diligent generation, and that ambition will lead them to be present and noticeable to public opinion and the scene. Gulf art, it is expected that the coming period will witness a generation of Saudi girls professionally practicing all artistic works, in acting and directing as assistants and executives, makeup, and other works and fields specialized in artistic and dramatic works, and the Saudi girl will contribute to the development of the same field in the Gulf. 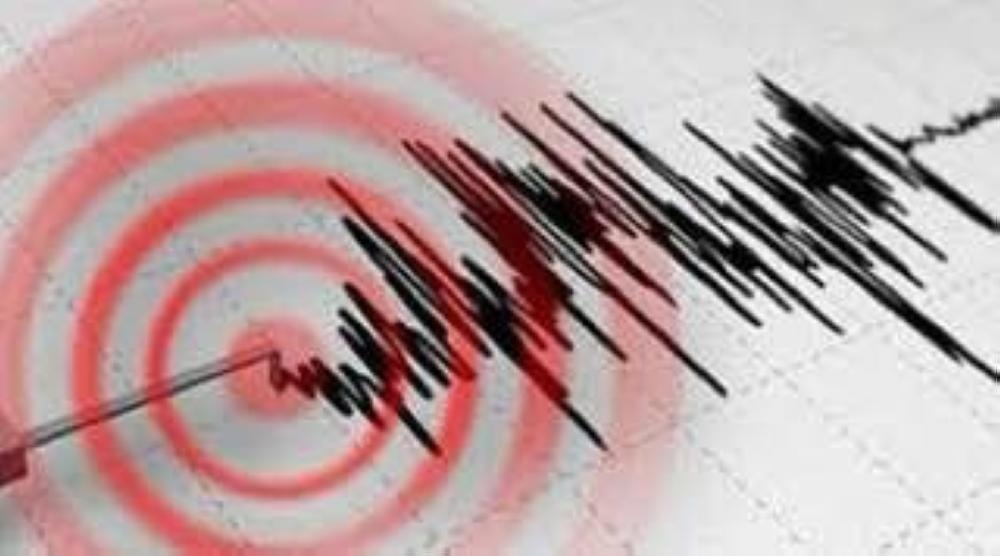 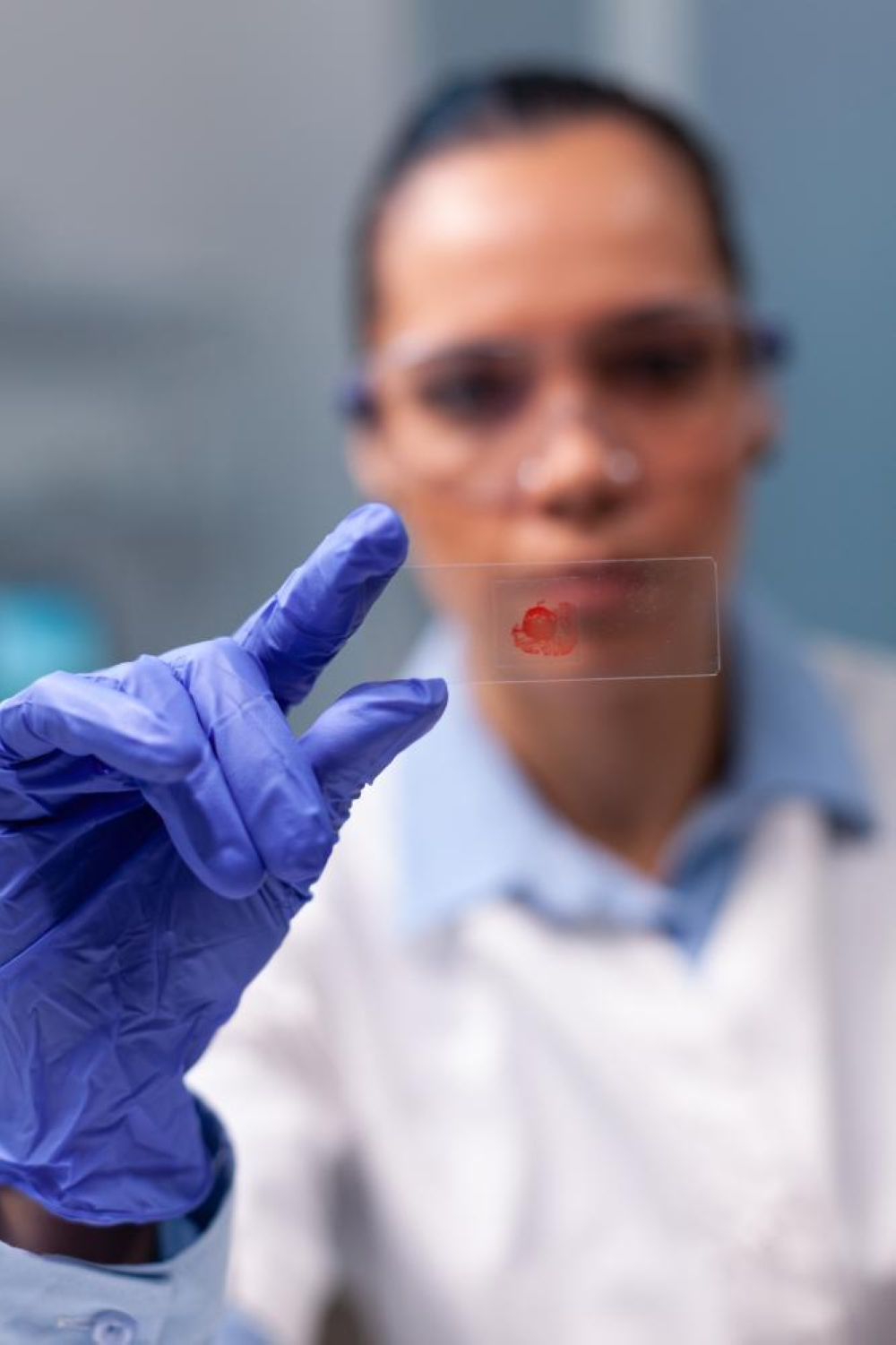 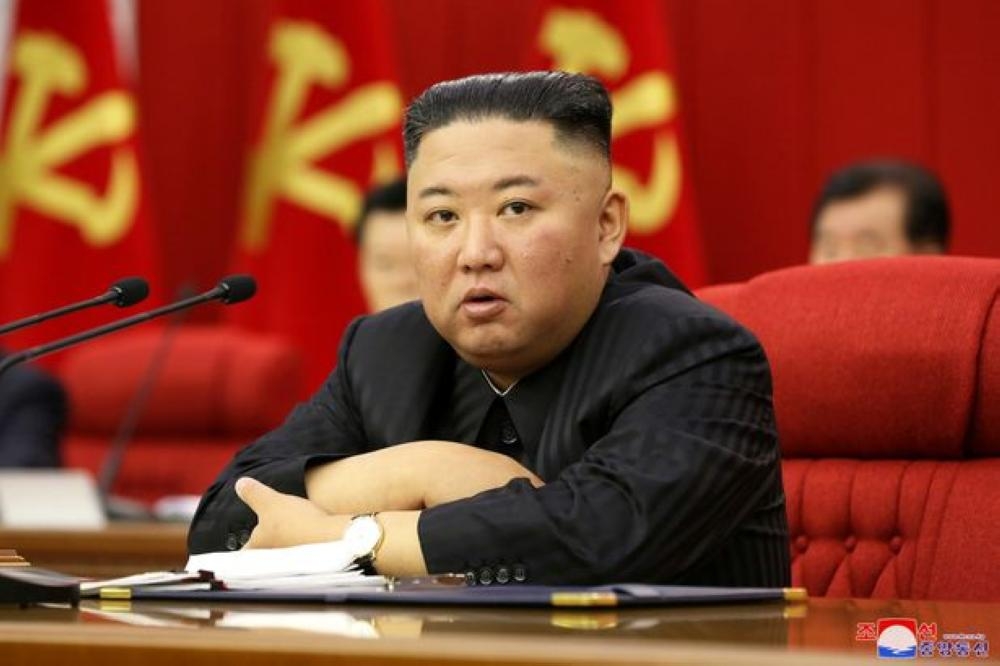