The General Authority for Zakat and Income clarified that efforts to monitor taxpayers’ compliance with tax provisions in markets and commercial stores; It resulted in the seizure of 615 tax violations last week, after the authority carried out 3,110 inspection visits in various cities and governorates of the Kingdom, as the inspection visits included multiple commercial sectors, chiefly health, cars, and professional services. The authority indicated that some of the violations seized during the visits The inspection was based on communications received by the authority from consumers, which amounted to 339 tax reports in the same period, as the seized violations varied between the collection of a value-added tax higher than the basic percentage, the failure to collect the tax amount from the consumer, in addition to not keeping the tax invoices. Inspection visits during the past week included 93 visits conducted by the authority in cooperation with the Ministry of Trade and the Secretariat of the Eastern Region in Al-Ahsa Governorate, which included a number of shops in the retail sector, which resulted in seizing 35 tax offenses among taxpayers, the most prominent of which is the failure to collect the tax amount from the consumer, Keep tax invoices. The General Authority for Zakat and Income renews its call on the owners of commercial establishments to adhere to the application of the 15% value-added tax, confirming the continuation of its inspection visits to markets and shops to ensure the commitment of the taxpayers. 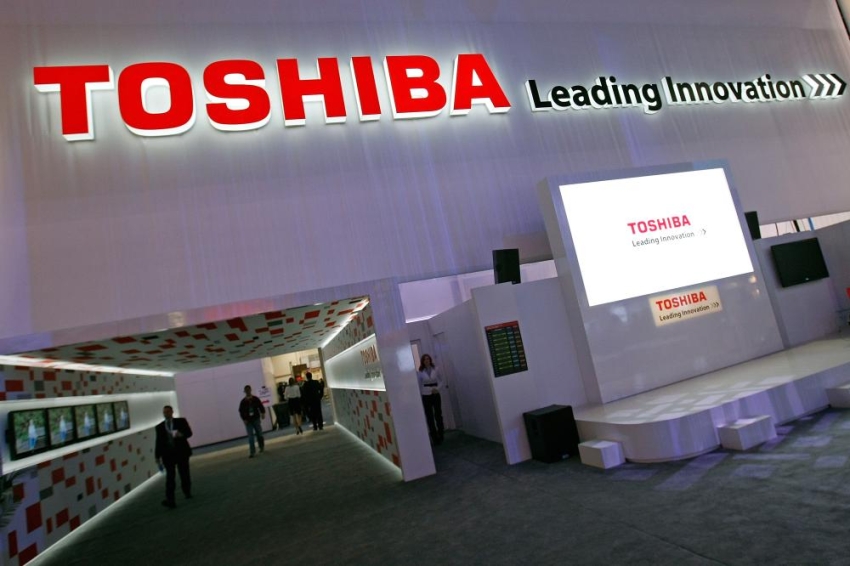 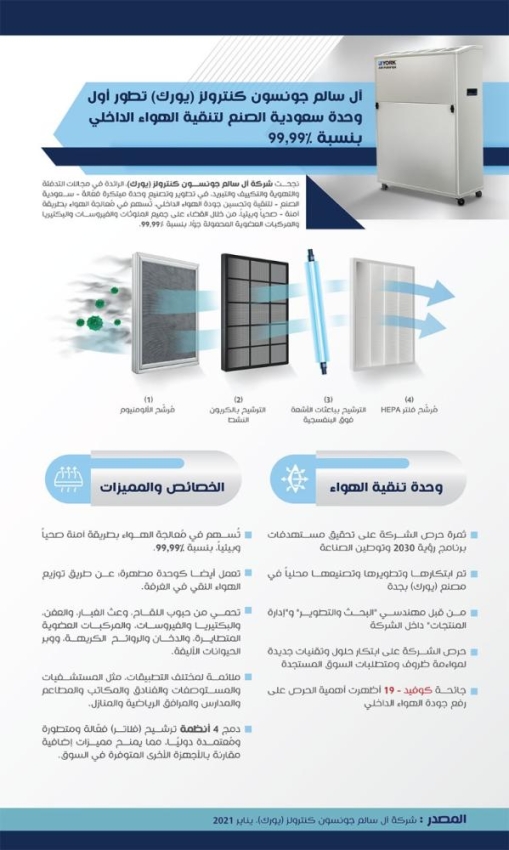