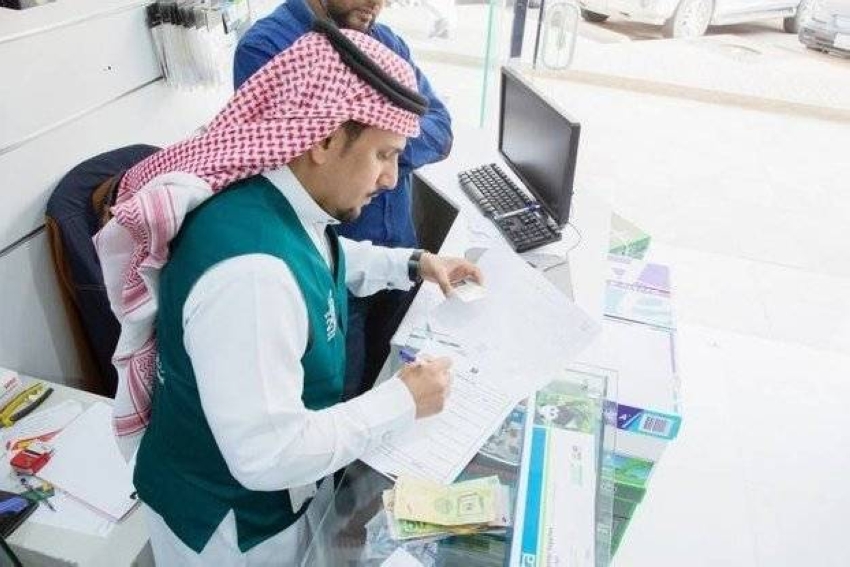 The rules of exemption and granting financial rewards to workers for detecting crimes and violations stipulated in the anti-cover-up system included the payment of an annual reward not exceeding three basic months’ salaries or wages to the employee working for detecting crimes and violations stipulated in the system, based on the report prepared by the competent department in The Ministry may, by a decision of the Minister, increase the reward to 6 months for those who make exceptional efforts. It also included the need for the amount of reward granted to the employee to be commensurate with the evaluation of his performance and the level of his achievements, with regard to the application of the provisions of the system, taking into account criteria including the number of supervisory visits he performs annually And the number of crimes and violations seized according to Articles 3 and 4 of the system, and the employee’s evaluation is based on the criteria mentioned in this item on an annual basis from the effective date of the ministerial decision naming him from among the employees who have the capacity of criminal investigation, and it is possible by a decision of the Minister to increase the annual reward for the employee who With exceptional efforts in combating cover-up, with no more than 6 months’ basic salaries or wages, and a maximum of 15% of the total number of employees working to detect crimes. Exceptional decisions by the Minister, provided that the number of crimes and violations seized by the employee is higher than the average number of crimes and violations seized by all employees, and that judgments or decisions are issued based on the quality of the employee’s procedures for control and preparation of the case file in accordance with the provisions of the system and regulations. It also includes the speed and effectiveness of the employee’s handling of the reports referred to him, and taking the appropriate measures in this regard, in addition to the volume of the economic activity subject of the crime or violation, its revenues, the duration of carrying out the economic activity, the extent of the severity of the crime or violation, its recurrence, its impact, and in accordance with the rules in which it operates from The date of the law’s entry into force, subject to the provisions of Article 13 of the system, the criminal court shall be exempted from the penalties stipulated in paragraph 1 of Article 9 of the system who inform the Ministry of having committed any of the crimes stipulated in the system. Other penalties for the crime and its proceeds, when several cases are available, including that he stops committing the crime when he reports it, and informs the Ministry of the crime or the identity of any of its perpetrators or participants in it. before its discovery, and that none of the perpetrators of the crime preceded him by reporting it. 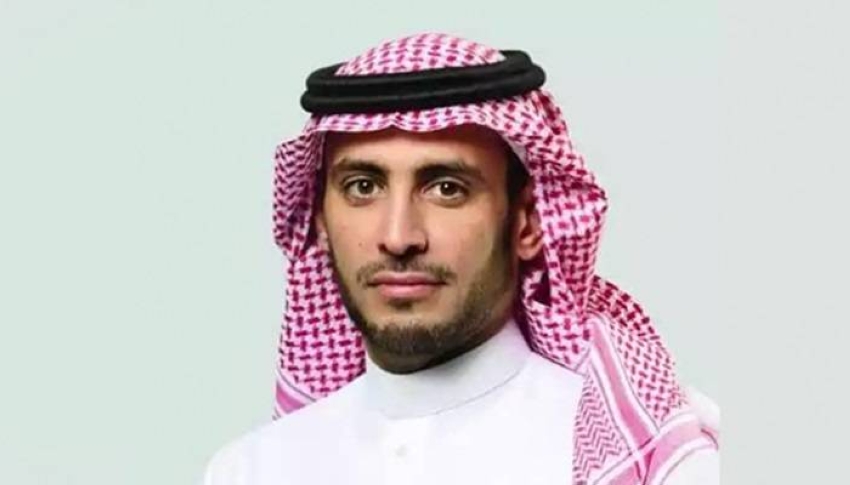 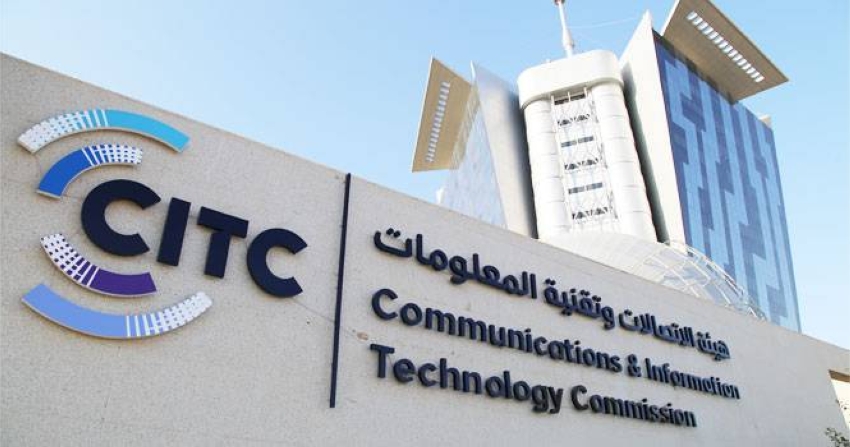