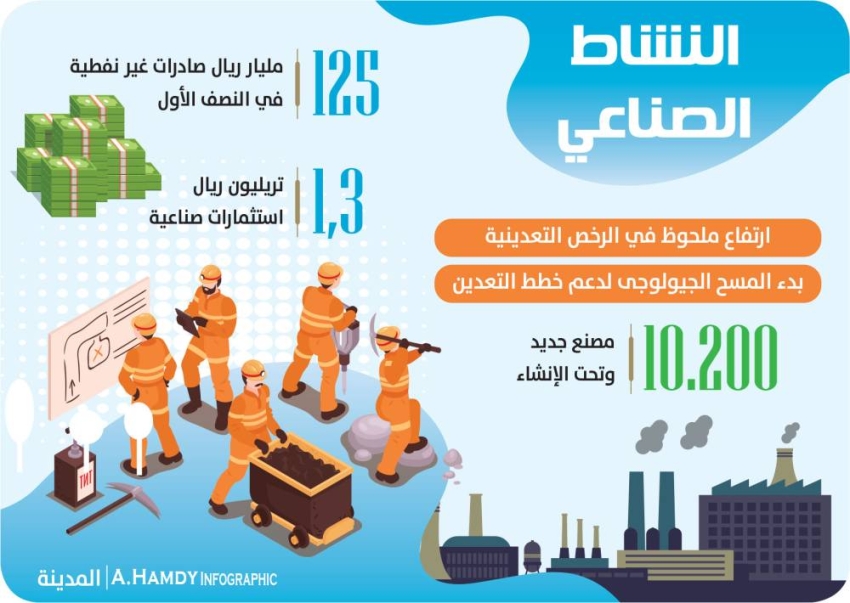 The industrial production index recorded a growth of 5.8% during the month of August, on an annual basis.

The General Authority for Statistics said, in its report issued yesterday: The increase came as a result of the growth in production in mining and quarrying activity by 6.5% (the benchmark weight for this section in the index is 74.5%).

The statistics indicated that the production growth in mining and quarrying activity came as a result of the Kingdom’s increase in oil production to 9.5 million barrels per day, compared to 8.9 million barrels per day during August 2020, and the manufacturing activity increased by 5% on an annual basis. On the other hand, production in the electricity and gas supply activity decreased by 4% during August on an annual basis, but it did not have a significant impact on the industrial production index due to the low weight of this activity in the index. 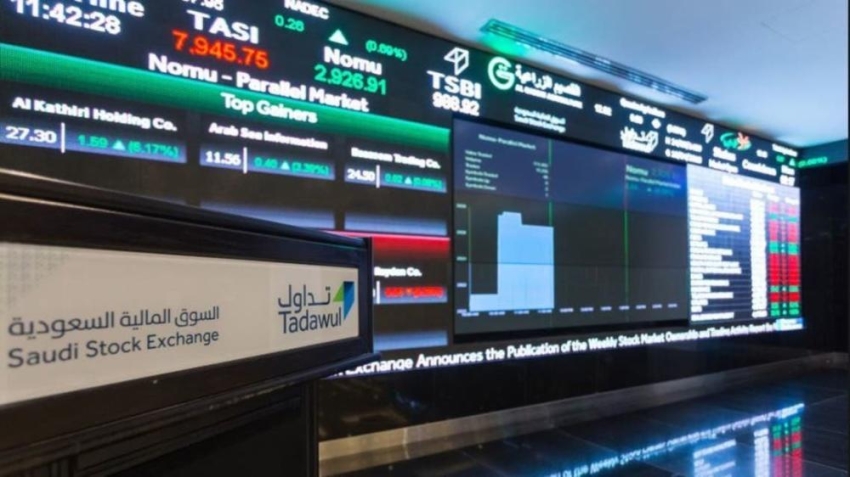 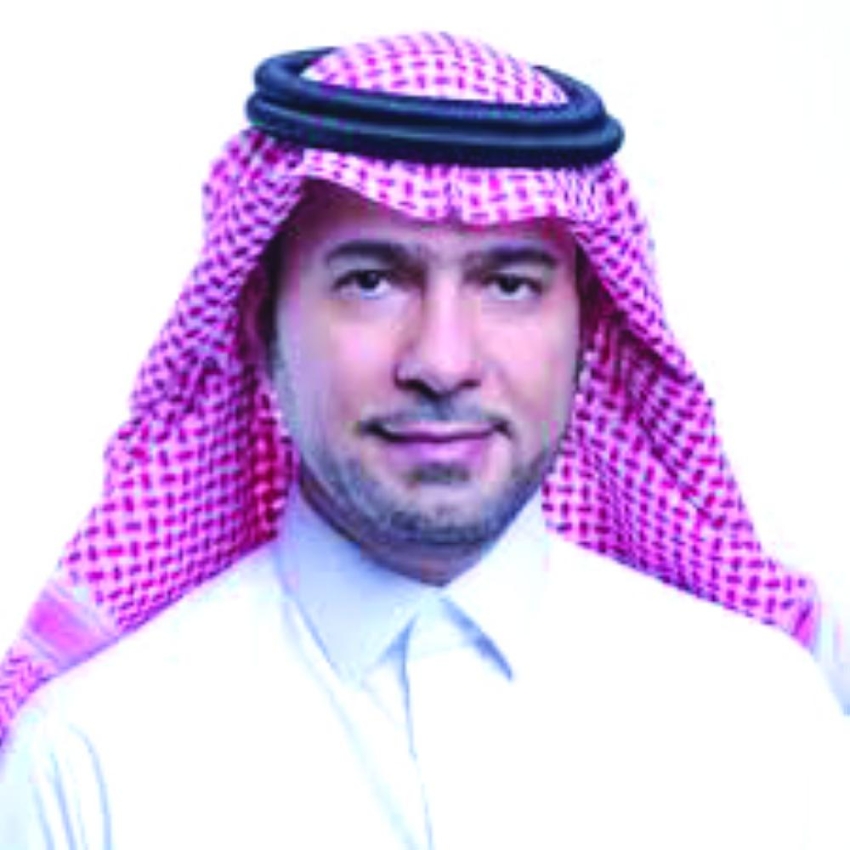