Hani Ali Al-Amiri, a member of the National Committee for Hajj and Umrah and a member of the Hotels Committee in Makkah Al-Mukarramah, revealed that 531 companies and Umrah establishments are ready to receive at least 250,000 pilgrims from abroad during the third phase of the gradual return of pilgrims, according to distinctive health standards and protocols for the safety of the coming pilgrims. The percentage of operating hotels, transportation and the commercial sector to 25% with an approximate income of 250 million riyals, indicating that 6,500 external Umrah agents and 32 sites and a global platform are expected to start reservations through this stage, and he pointed to the start of equipping employees through courses to deal with crises, crowd management and distinguished dealing at the airport Hotels and supervising their entry to the Grand Mosque and taking appointments through the application of Umrah, and the (531) Umrah companies and establishments are distinguished by great experience in that field for many years.

Al-Amiri pointed out that the second phase, which began yesterday, like the first, is for citizens and residents from entering the Kingdom only, with permission to open prayer permits for worshipers in the Holy Mosque of Mecca and to visit the honorable kindergarten in the Prophet’s Mosque, and pointed out that there is a strong infrastructure represented by more than 1,200 hotels containing 270,000 rooms. Hotel with a high-quality classification according to international standards 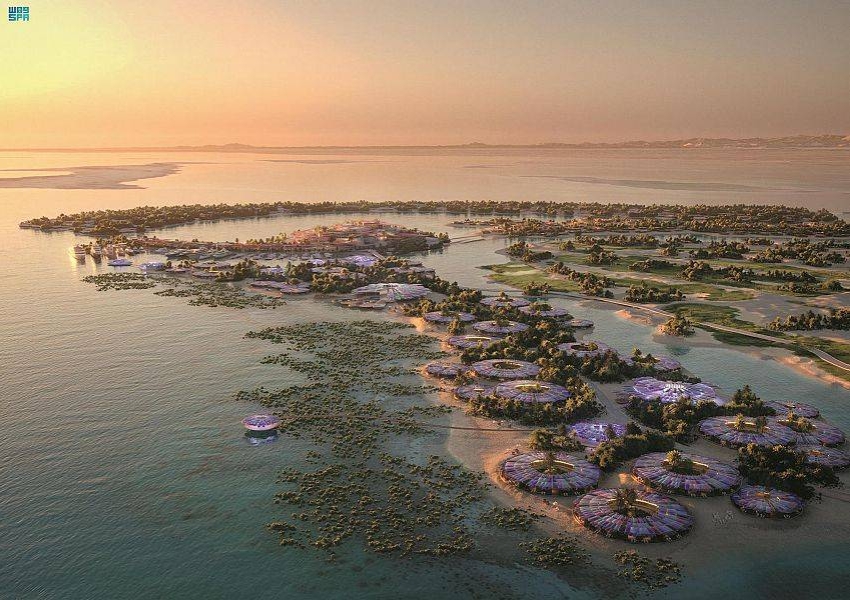 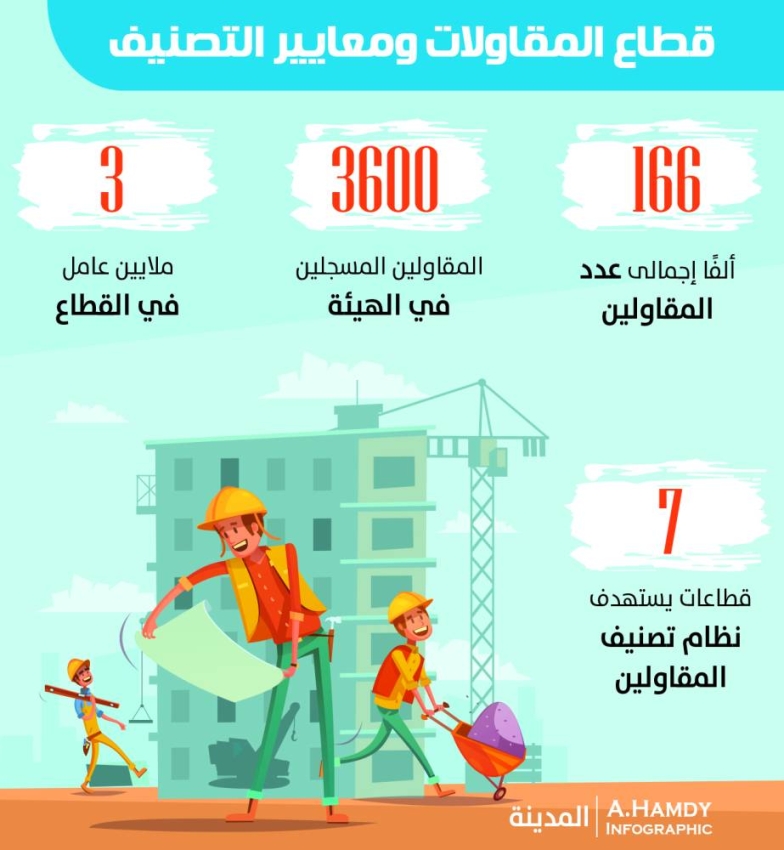