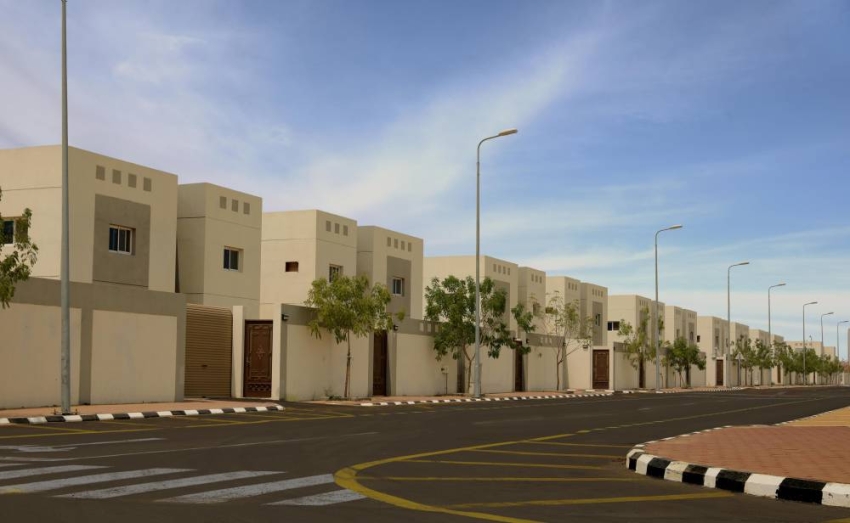 The “Sakani” program issued its report for the month of July, including its most prominent achievements during the first half of 2021, and a set of data and statistics on the number of beneficiary families, the projects being implemented, and the number of real estate disposal certificates.

The report also highlighted the benefit of 11,119 families during the month of June, including 9,547 families who lived in their homes, in continuation of the program’s efforts to enable Saudi families to own the first home, in order to achieve the objectives of the Housing Program – one of the programs of the Kingdom’s Vision 2030 – to reach 70% ownership by 2030. Get the full report by visiting the program’s website or the link https://sakani.housing.sa/sakani-reports.

The report indicated that the total number of certificates bearing the real estate tax for the first dwelling since the beginning of the program until the end of last June amounted to 513,311 certificates. Self-construction for those who own land, and the reservation of residential land within the “sakani” program with the aim of increasing ownership rates among citizens.

The report included that more than 111,000 families benefited from all the housing and financing options and solutions provided by the program during the first half of this year, including more than 87,000 families who lived in their homes, in addition to the targets for the current year, which include serving 220,000 new families, by providing 30 1,000 residential plots, pumping 50,000 new housing units under construction in partnership with real estate developers, and providing 140,000 real estate loans supported in cooperation with banks and financial institutions to purchase ready-made and “under construction” or self-construction housing units for those who own land.

It also highlighted the developments of construction updates in 72 projects that provide more than 100,000 housing units, varying between apartments, villas and townhouses, characterized by the integration of infrastructure and their competitive prices. The “sakani” website and application will review and reserve electronically within 218 housing schemes that provide more than 180,000 residential lands distributed in various regions and cities of the Kingdom. 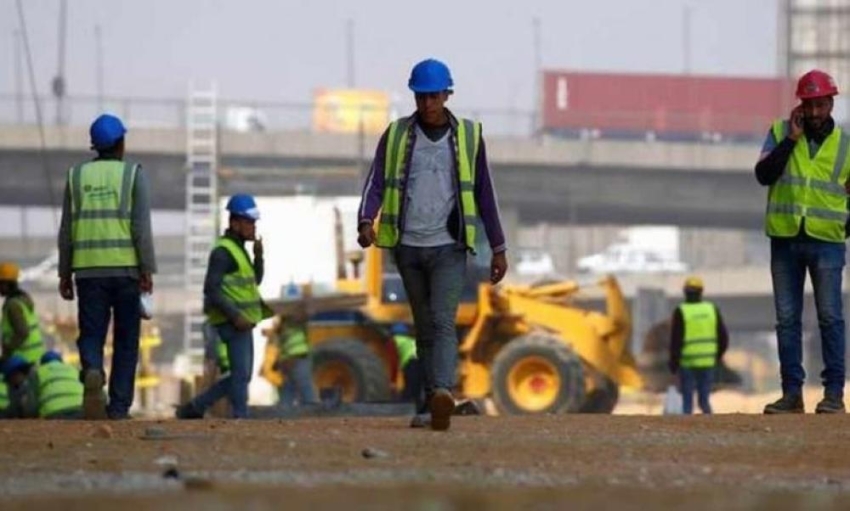 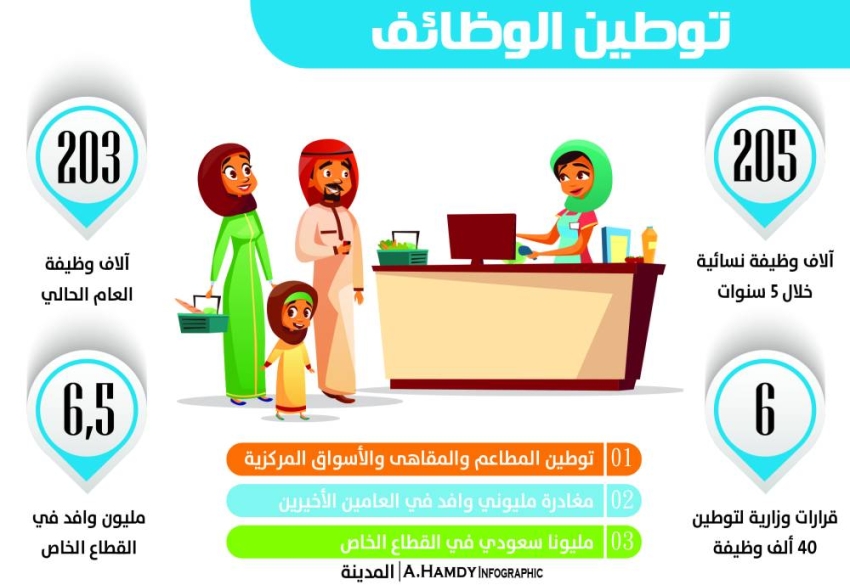