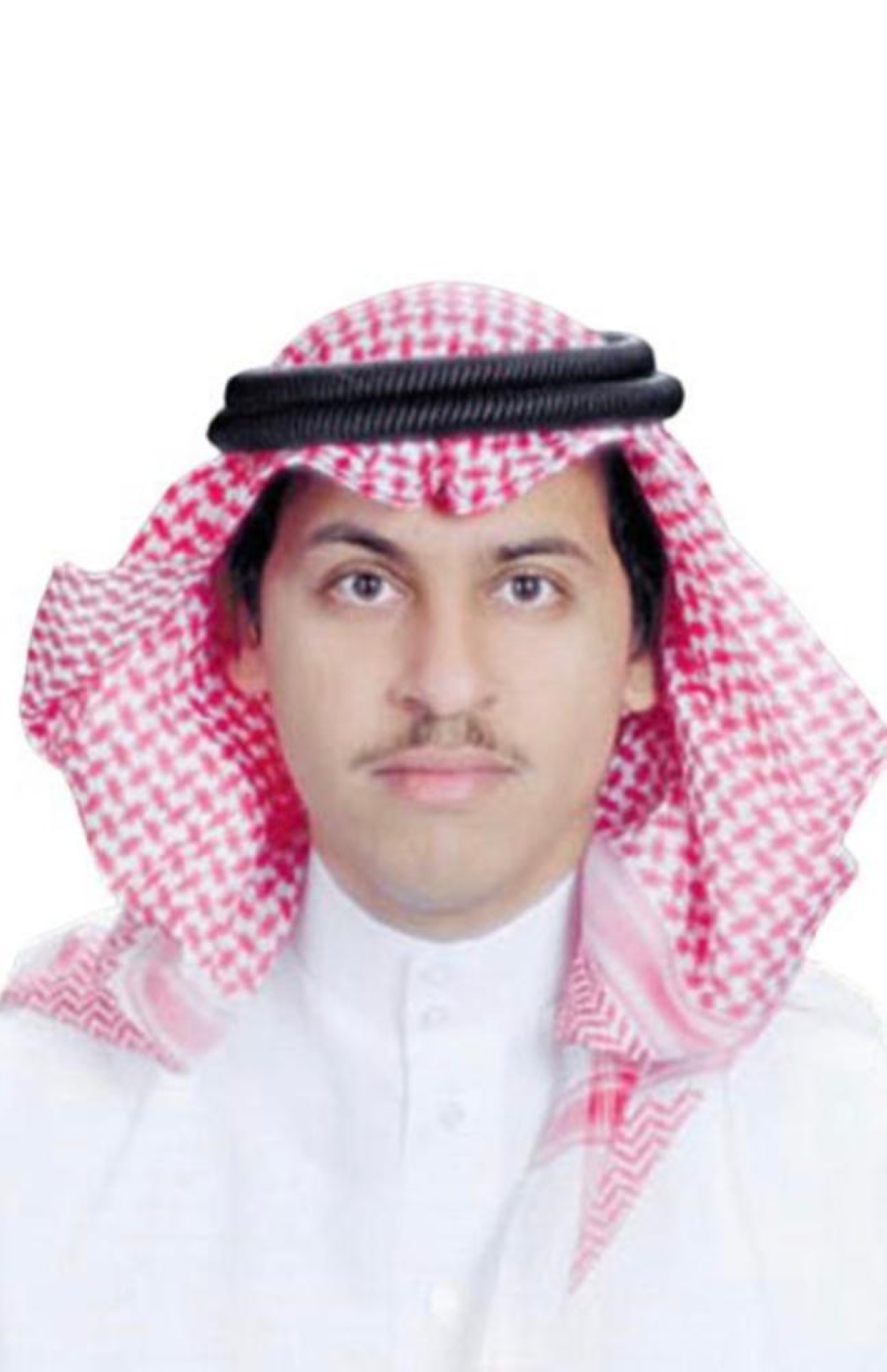 A consultant in pediatric endocrinology and hormonal disorders, Dr. Bassam Abbas, revealed that hereditary osteomalacia is one of the causes of osteoporosis in young children, and it is transmitted in a hereditary manner, meaning if the father has it, all female children will be affected only. If the mother is infected, there is a 50% chance that all children will be infected with this disease.

Abbas stressed that the symptoms of hereditary bone disease vary according to the genetic cause and the severity of the disease, adding: “In general, the patient complains from the first months of delayed walking and motor development, and also calcium deficiency accompanied by muscle cramps or spasms. Calcium and phosphate mainly form bone, and its most important elements, and their deficiency leads to deformities in the bones of the legs and hands, and some cases show a distortion in the shape of the skull or its external appearance. He explained: «Sometimes the change in the external shape of the skull increases blood pressure in the head, and one of the most important symptoms of hereditary osteomalacia in children is the occurrence of frequent fractures, and these have psychological repercussions on the child, especially those who are in the stages of growth, and there are also short stature, and symptoms of Subtle like tooth deformation, the appearance of excretions, and gum infections. Also, the psychological reversal is either due to symptoms or the child’s use of compensatory treatments for life.”

The endocrinology consultant stated that the existing treatments are traditional compensatory, so if the patient has calcium deficiency, he is compensated with it and vitamin D, and if he has a deficiency of phosphate, he is compensated with that. But the problem lies in the phosphate itself, because it is unpalatable, and the child must eat it 4 times a day, while he automatically loses it from his body, because the kidneys are unable to maintain it in the blood, and this treatment may cause polycystic kidneys.

Abbas explained: “Due to the problem of spontaneously losing phosphate from the kidneys of patients with hereditary osteomalacia, and not benefiting from traditional treatment, the US Food and Drug Administration approved the use of a new drug, and it was introduced and used in Saudi Arabia, where it works to preserve phosphate inside the body.”

He pointed out that the diagnosis is made “clinically”, where the child is presented to the specialist doctor, to diagnose the disease, which begins with a full examination of the child, and investigation of symptoms and bone deformities, but if there is an infected case in the family, the disease of osteomalacia is genetic, and the doctor He can diagnose the disease by performing laboratory tests, as well as radiology and genetic analysis.

Abbas said that this disease has two effects: the first is a pathological effect due to bone deformities and injured fractures that occur to the patient, and the other is psychological due to motor and physical disabilities, explaining that a patient with osteomalacia needs psychological treatment like any chronic disease, because it is the basis of treatment. 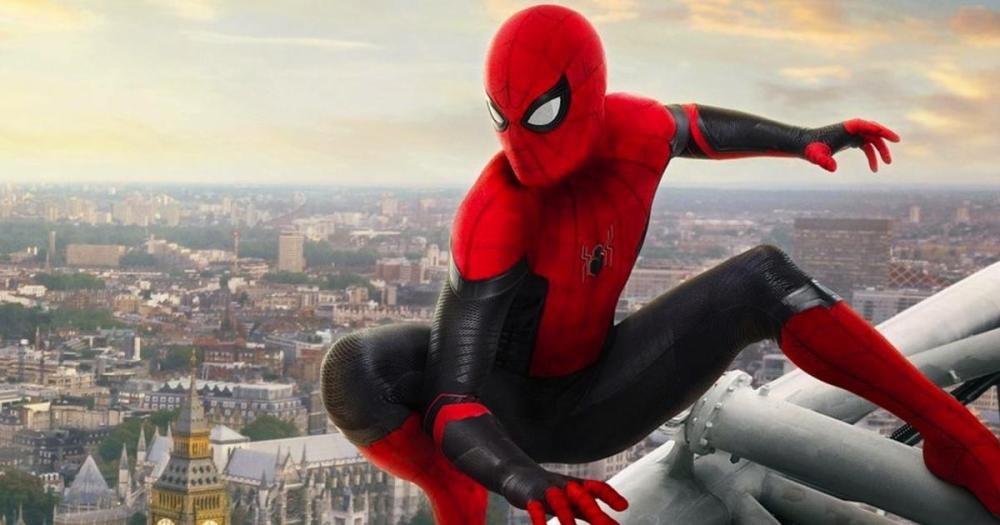 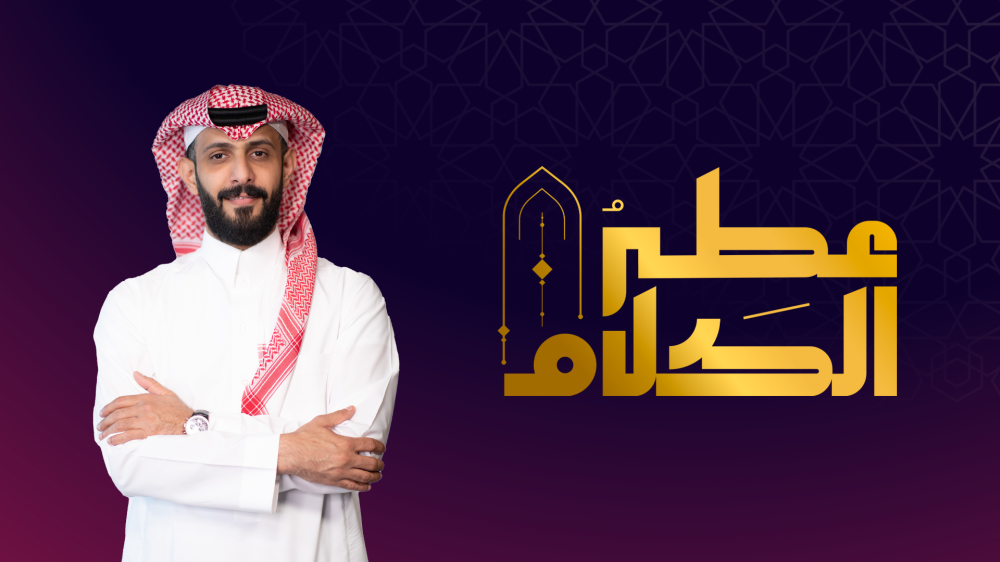 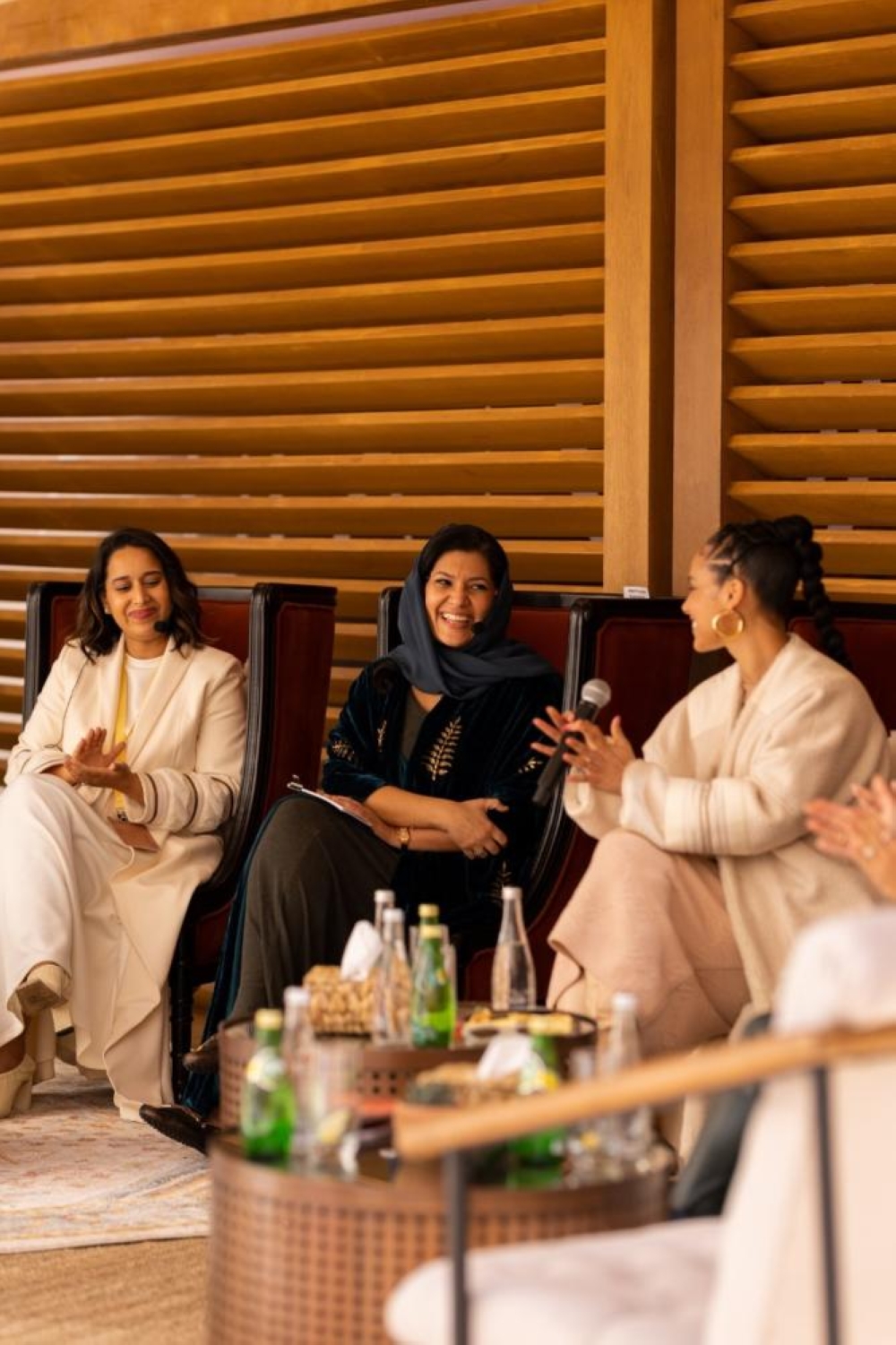