Saudi exports to the United States increased, including organic chemicals, precious and semi-precious metals, and the textile industry. During the year 2020, it will reach 5.3 billion riyals, an increase of 3.5%.

Organic chemicals ranked third, accounting for 910 million riyals, while fertilizers came fourth among the categories of Saudi non-oil exports, with a total value of 856 million riyals.

It is also considered among the most growing export categories in 2020, “precious and semi-precious metals, pearls, and coins”, with a total value of 323 million riyals.

The Director of the Economic Research Department at the Saudi-American Business Council Al-Bara Al-Wazir said: Non-oil exports to the Kingdom decreased by 12% globally in 2020, while non-oil exports to the United States increased by 3.5% despite the pandemic conditions, which reflects the flexible increase in demand from US importers. On Saudi goods, which exceed petrochemical derivatives and minerals. 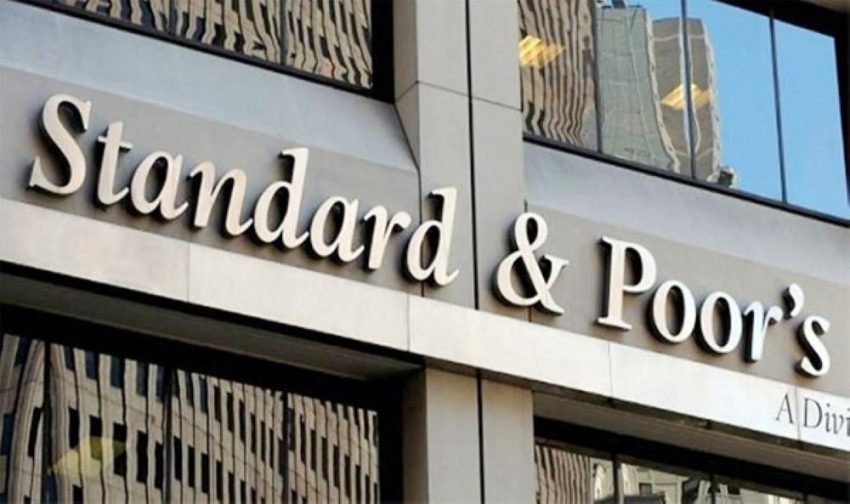 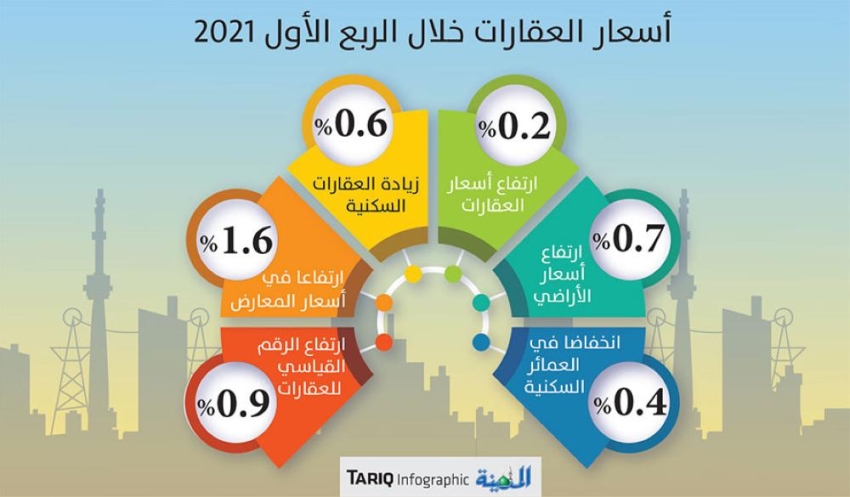 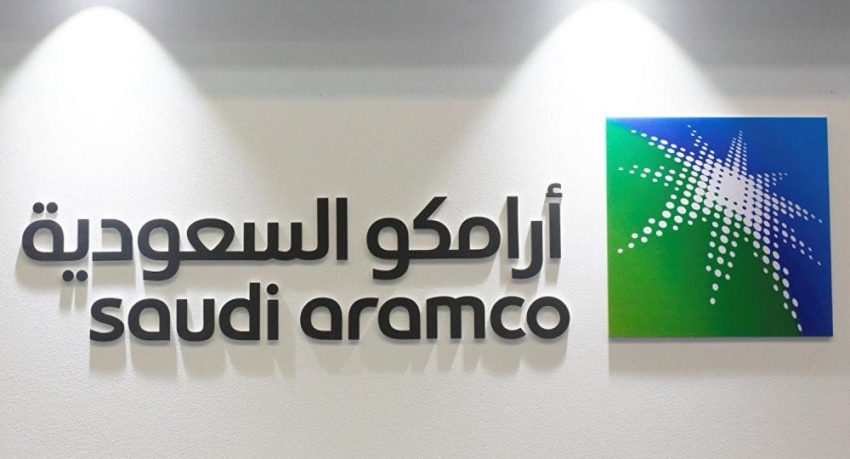