The psychological and family counselor, Dr. Musleh Obeid emphasized that there are 4 influences that contribute to changing psychological trends, most notably the media in all its means, as presenting a specific topic continuously contributes to changing the convictions and perception of individuals.

The consultant explained that the factors are: the media, the personal characteristics of individuals, the desire to satisfy needs, change of values, new experiences and attitudes.

He pointed out that we must accept at the outset that the human being has the ability to change, and is affected by the factors surrounding him, whether by compliance, obedience, or unification with others, and impersonating aspects of others’ personalities out of love, admiration or similarity. In order to be more precise in determining the factors that influence the attitudes of individuals, the influence of the group to which the individual belongs appears in many of his behaviors. And accept the change in his thoughts. Individuals exhibit behaviors that are consistent with the traditions and customs of the group, whether normal or not.

Dr. Musleh pointed out that the personality traits and the characteristics of individuals have a great role in the transformation of the individual and the change of his behaviors, so the factor of intelligence, susceptibility, conviction, self-esteem and mental openness, and acceptance of others and other traits, have an effect on changing behavior, for example in the period of terrorism, benefit from These aspects, by the organizations, in persuading some young people with specific characteristics to integrate and join these groups, and this may be due to their self-exaggeration, raising the level of self-esteem, and satisfying some of their psychological needs.

Dr. Mosleh says that the change of values ​​in individuals or societies is related to being affected by other cultures, and this may happen after a period of time, gradually or suddenly. Initially, some societies resist and reject change, which is called “community resistance” and begin to gradually diminish until they accept reality and coexist with it. This rejection may be fundamentally incorrect, but influenced by previous rulings, norms and standards. What is new is rejected, and for example, the leadership of women appears to us, for he initially faced resistance from society, fearing the changes that might occur through it, and after it was applied, society accepted it, and those who rejected it yesterday became accepted and called for today and this is normal.

He added that the change in the individual’s thinking and his attitudes towards the topics in a complete way is a result of the occurrence of a certain situation, the individual did not think that it will affect him, but after its occurrence the person changes and adopts an approach other than what he thought about himself, and others may criticize it before. The trends may be relatively constant, but this does not mean that they cannot be modified. There may be difficulty in adjusting trends, but it depends on the individual and his determination to change.

– Subject to modification and development

Trends are related to the community’s culture and values 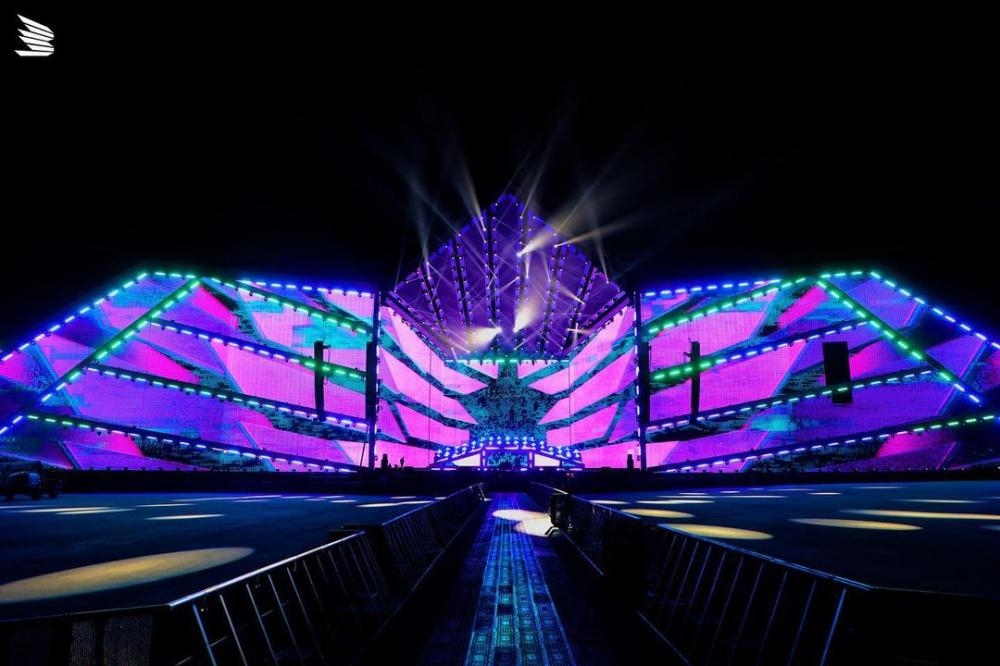 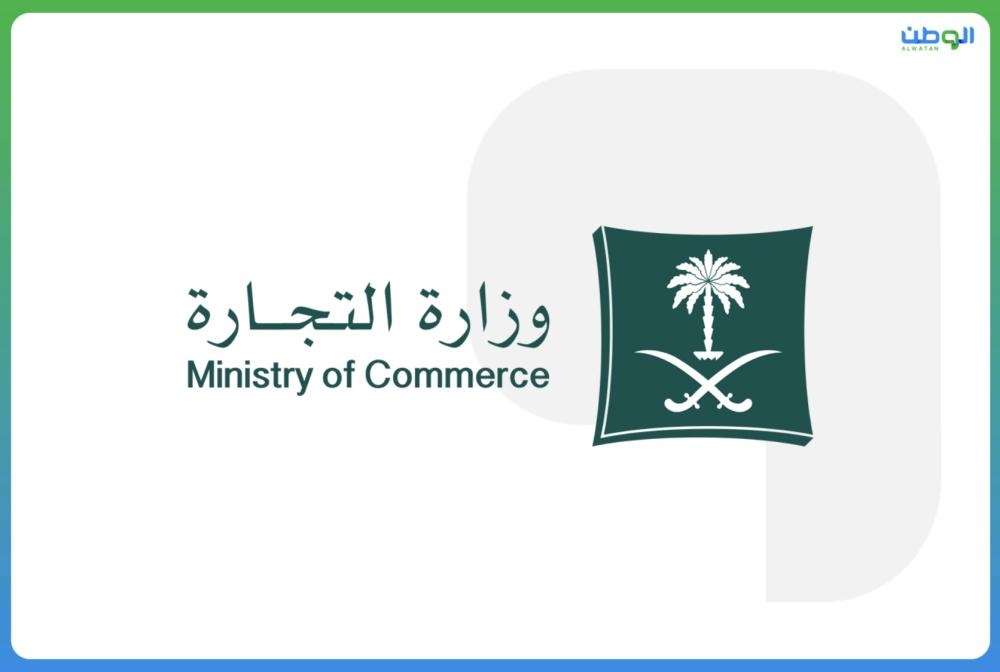 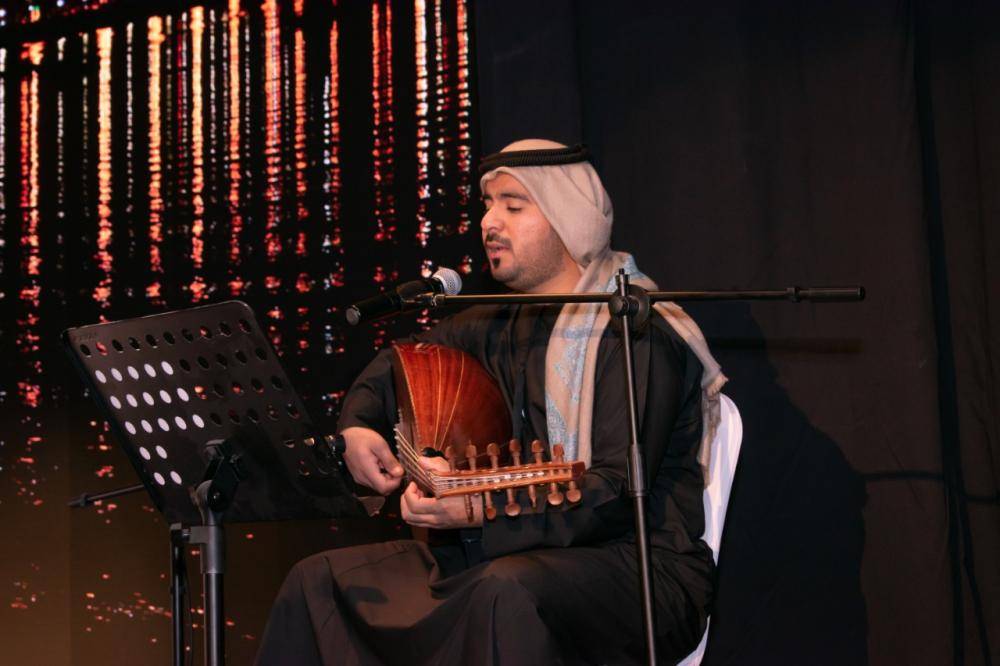