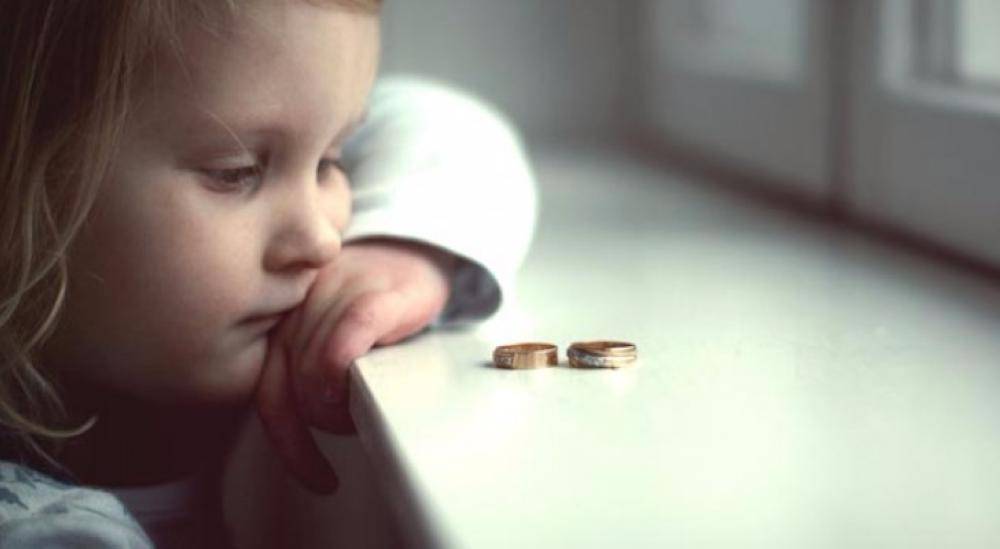 A report issued by the Ministry of Justice that “Al-Watan” reviewed revealed an increase in the number of requests to settle reconciliation cases in all regions, which reached 37,480 requests during the past year, and the percentage of those completed was 25.7%, with 9,660 cases, including personal status issues such as custody and seeing children After separation.

The report emphasized that the launch of the remote reconciliation service through a compromise platform contributed greatly to the increase in the number of requests at the offices, as the platform works to provide reconciliation services between the parties to the dispute electronically in all its stages, starting from filing the case and ending with resolving the dispute without the need to come to the court.

The report added that the reconciliation system is part of the approval of new work rules and procedures in reconciliation offices, which contributed to facilitating procedures, raising levels of operational efficiency, engaging the non-profit sector, and making reconciliation and mediation the best option for resolving disputes.

The report revealed that the Ministry of Justice was able during the past year until the beginning of this year to implement custody and vision provisions for parents and children within an appropriate environment and in 10 qualified centers, and to involve the third sector in providing community service and creating job opportunities, which contributed to serving more than 5,000 families. This is to protect the rights of fostered children and to provide social and psychological support to parties to conflict parents and children.

These specialized centers provide the opportunity to see the children by enabling the execution applicant to implement the judicial decision to see the children inside the headquarters of those centers and associations participating in that, such as the charitable affection association that provided that opportunity in partnership with the Ministry of Justice, and it is through the empowerment rooms that the association prepared and equipped At the highest level concerned with the positive psychological impact in the first place with a mechanism in this that is done by proving attendance and leaving with a fingerprint and providing an interactive application (mobile program) to the beneficiary for all his affairs. (Games) for children, and equipping rooms with games as well, and providing interactive cartoon characters inside the headquarters that give a positive impact on the hearts of children.

– The number of cases ending with reconciliation was recorded 9660 cases

– 10 reunification centers in the regions

– Serving 5,000 families through those centers 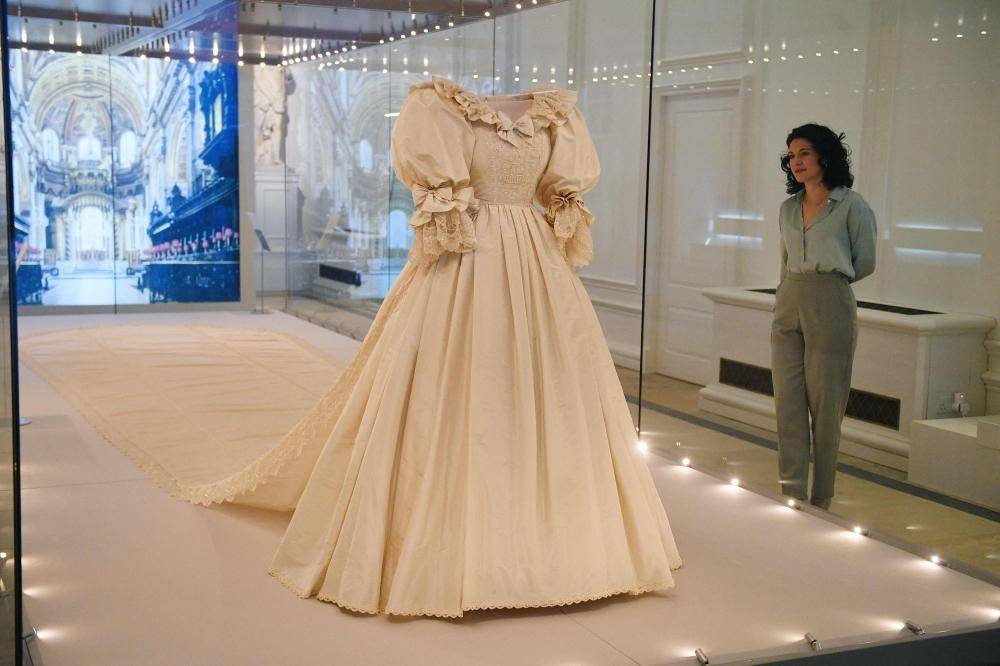 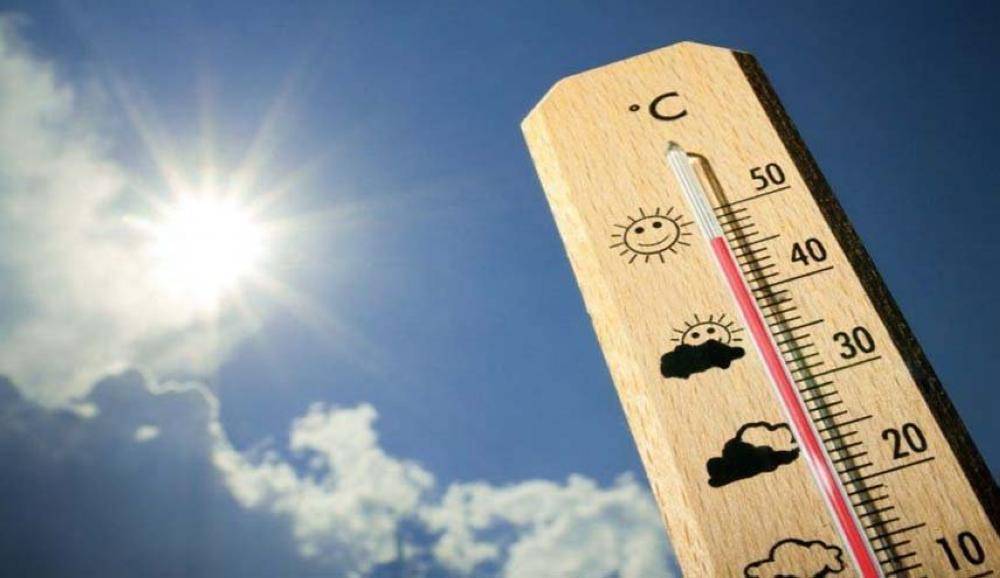 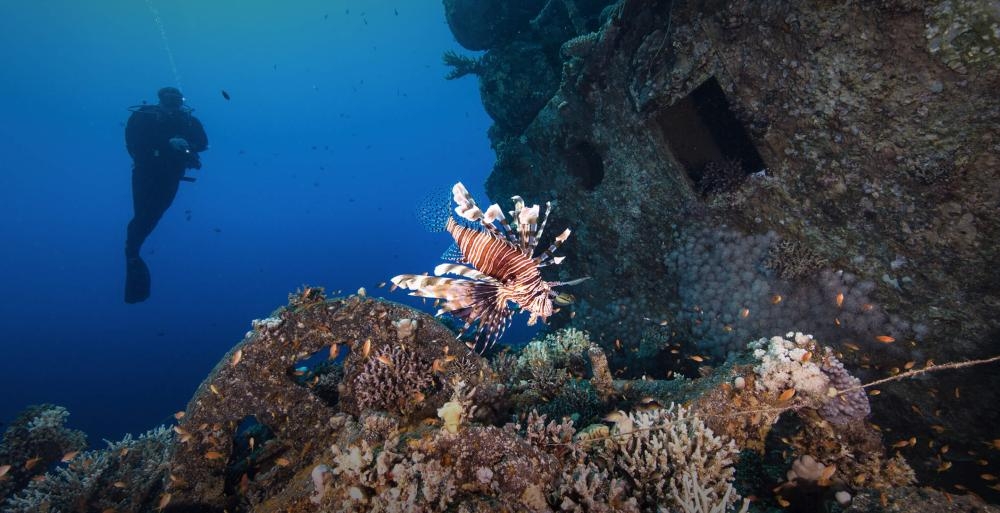