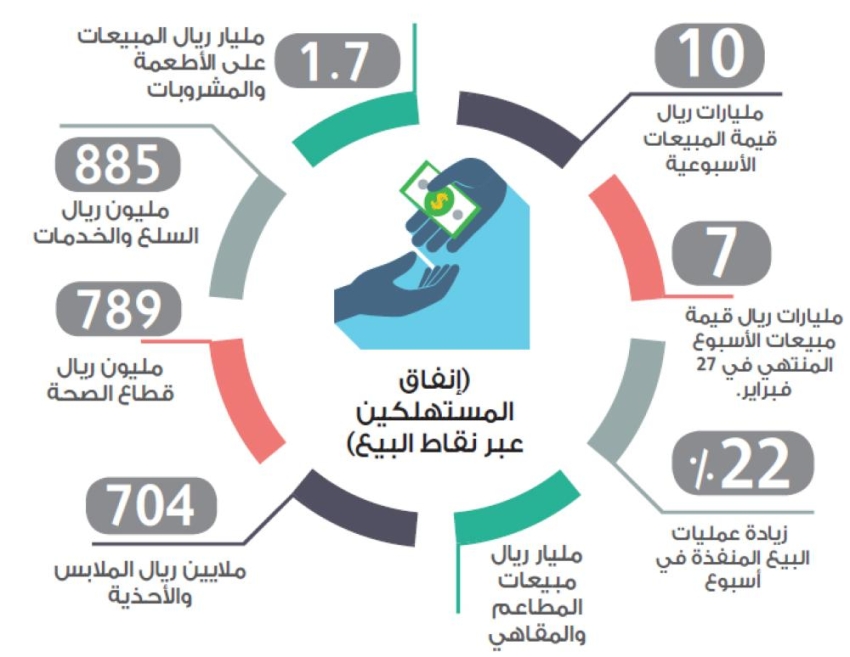 Consumer spending in the Kingdom through POS operations for the second week during the period from February 28 to March 6 increased by 34.6%, and the value of weekly sales increased, according to the weekly report issued by the Central Bank, to 9.88 billion riyals, compared to 7.34 billion riyals during the week ending on February 27. . Executed points of sale transactions increased by 22.4% during the week, to 91.2 million, compared to 74.53 million in the previous week. Sales were concentrated in the food and beverage sector with a value of 1.73 billion riyals, through the implementation of 24.07 million operations, followed by restaurants and cafes with a value of 1.05 billion riyals, with 24.38 million operations. 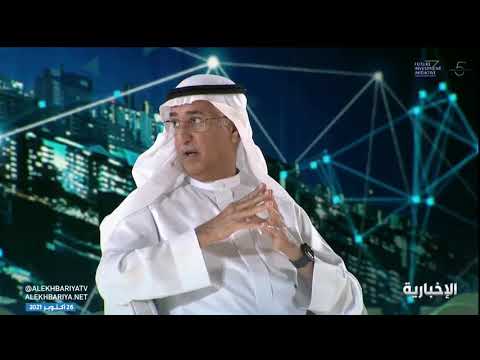 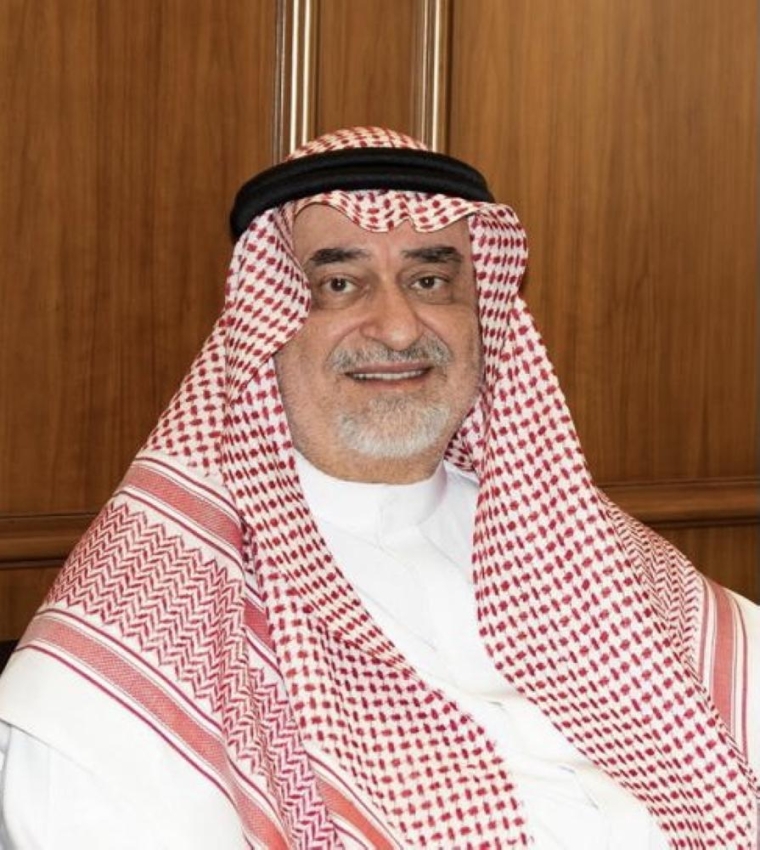