The Madinah Chamber revealed the industrial sector’s contribution of 32% to the region’s GDP. This came during the discussion of the Deputy Minister of Industry and Mineral Resources in Saudi Arabia, Osama bin Abdulaziz Al-Zamil, with industrial businessmen in the city of Medina, the obstacles and problems facing industrialists, future initiatives and services Which will be presented by the ministry in the coming period to the industrial cities, in the presence of the Chairman of the Board of Directors of the Medina Chamber Munir Muhammad bin Saad, members of the Board of Directors, and a number of industrial businessmen and factory officials. Munir explained that the meeting is of particular importance for industry and industrialists with kindness, for its effective contribution to identifying the ministry’s strategy in support of industrial development, and the industry contributes an estimated rate of 32.7% to the GDP of Medina, which prompts the maximum benefit from its comparative and competitive advantages. To increase local content and diversify sources of income, through the program (developing national industries and logistics services).

A member of the Board of Directors and Chairman of the Industrial Committee of the Medina Chamber, Saleh Siddiq Farsi, indicated that the meeting comes as a natural extension of many fruitful meetings for the sake of developing the industrial sector in Madinah, and he indicated that the Industrial Committee in the Madinah Chamber has prepared three axes that it is working to implement, namely supporting small and medium enterprises And the establishment of factories ready for youth, and the strengthening of industries related to Hajj and Umrah. The vision aims to increase the capacity to receive pilgrims from 8 million to 30 million pilgrims annually by 2030. 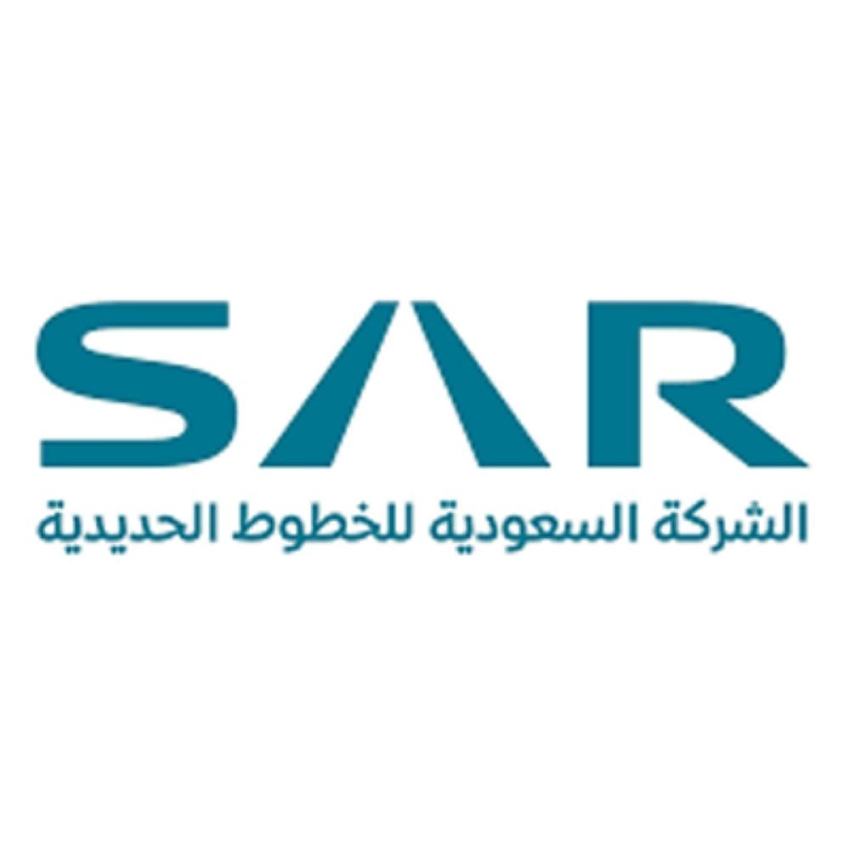 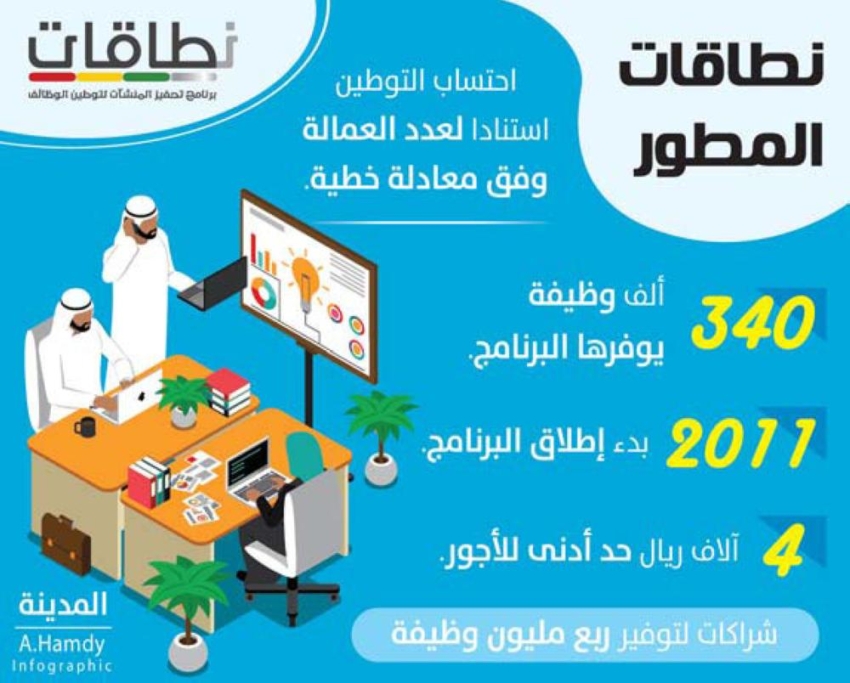 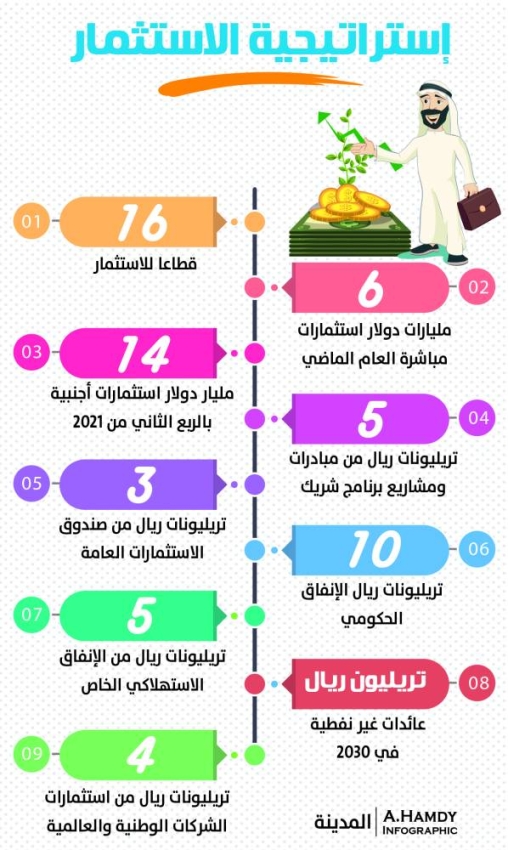