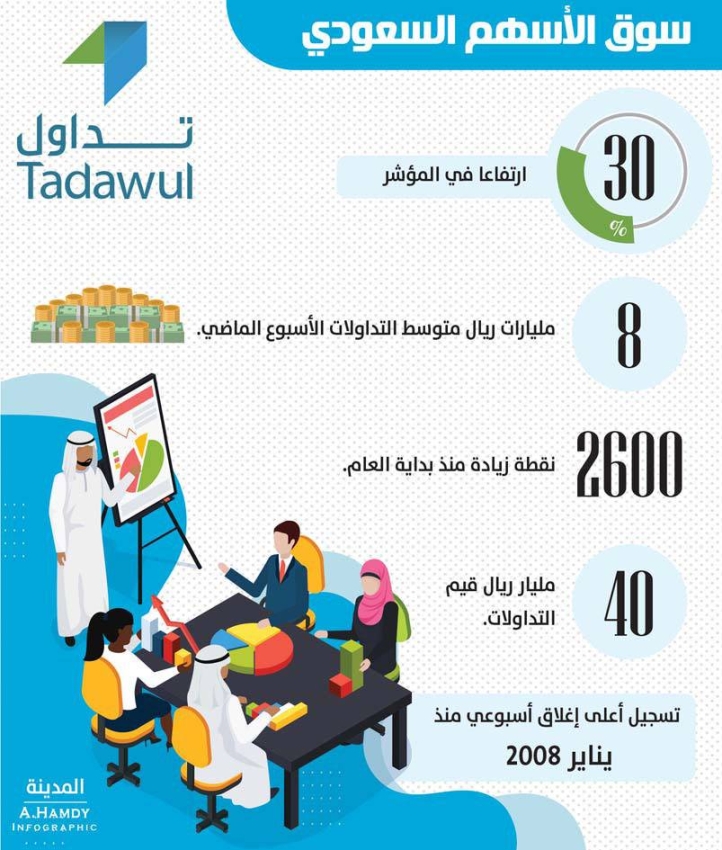 The “Saudi Market Index” rose 30% during the current year, after it ended last week’s transactions with an increase of 1% and 114 points, to close at 11,324 points, compared to the closing of the previous week at 11,209 points.

The market index’s gains since the beginning of this year exceeded 2,600 points, or 30.30%, to record the highest weekly closing since January 2008.

The listed company continued to announce its financial results for the first half of 2021, and the number of companies announced during the past week reached 46 companies, the most important of which is Saudi Aramco, achieving profits of 169.5 billion riyals.

Shares of 57 companies listed in the market increased during the past week, while the shares of 141 companies recorded a decline, and the prices of 3 companies remained unchanged. The “Fitness Time” share topped the list of the risers by 15%, followed by the “Ata’a Educational” share by 13%.

On the other hand, the share of “Namaa Chemicals” topped the list of the lowest companies, by 9%, followed by the shares of “Southern Cement” and “Gulf General” by 8%. 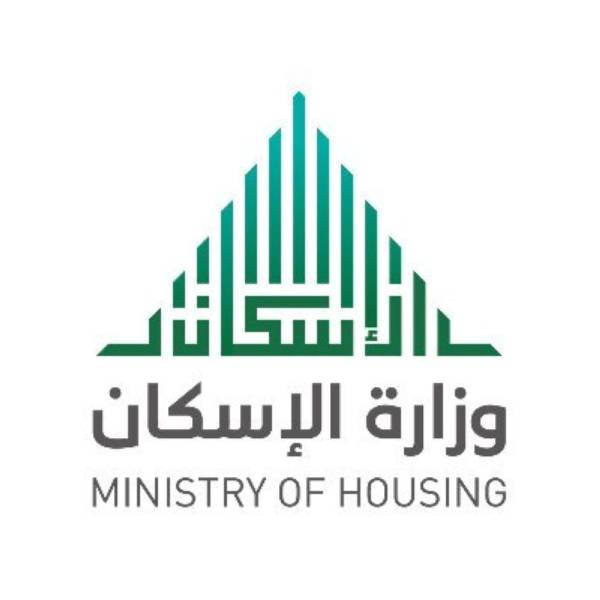 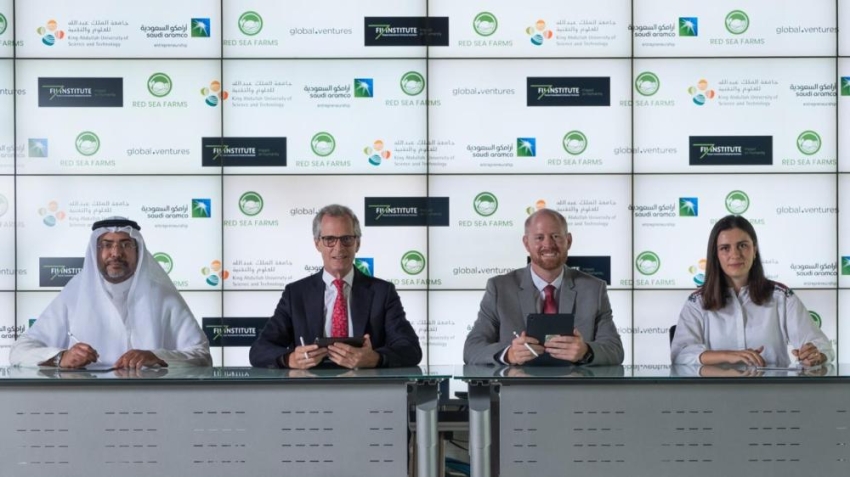