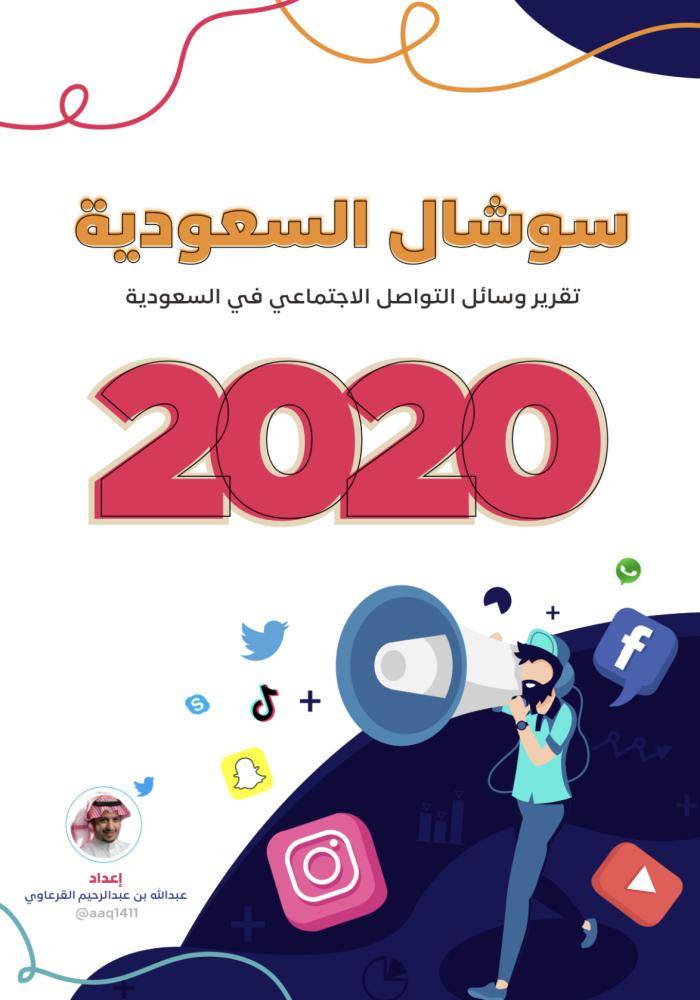 A statistic on social networking sites in the Kingdom, prepared by digital media expert Abdullah Al-Qarawi, revealed that the average daily use time for Saudis is three hours and two minutes, with a rate of 70% for males and 30% for females.

The Corona epidemic and the accompanying precautionary measures and home quarantine had a role in the high rate of users of the sites, as they were the most used outlet. Al-Qarawi pointed out that the number of users of social networking sites reached 25 million, while the number of phone users reached 44 million in 2020, due to the fact that some people own two or more devices. 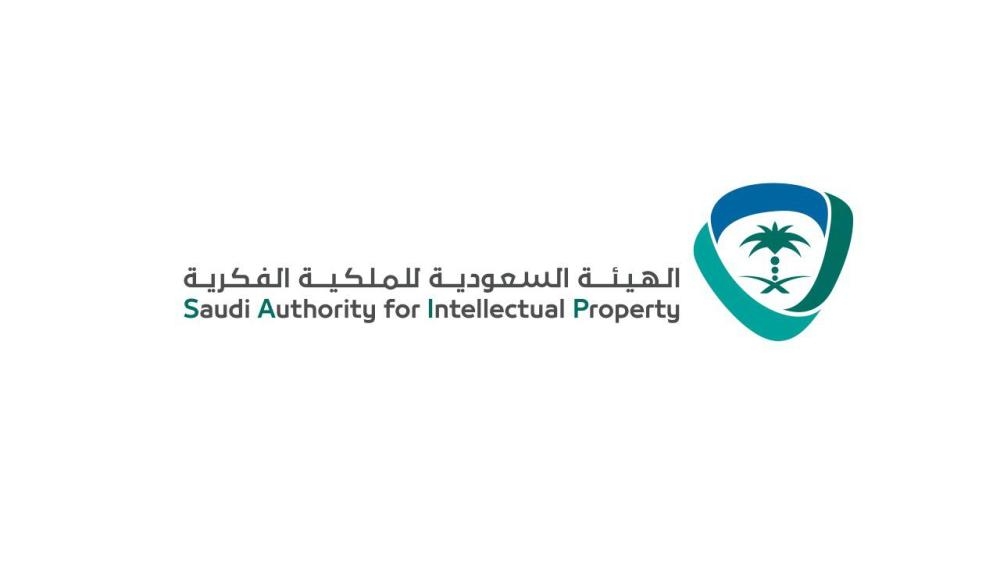 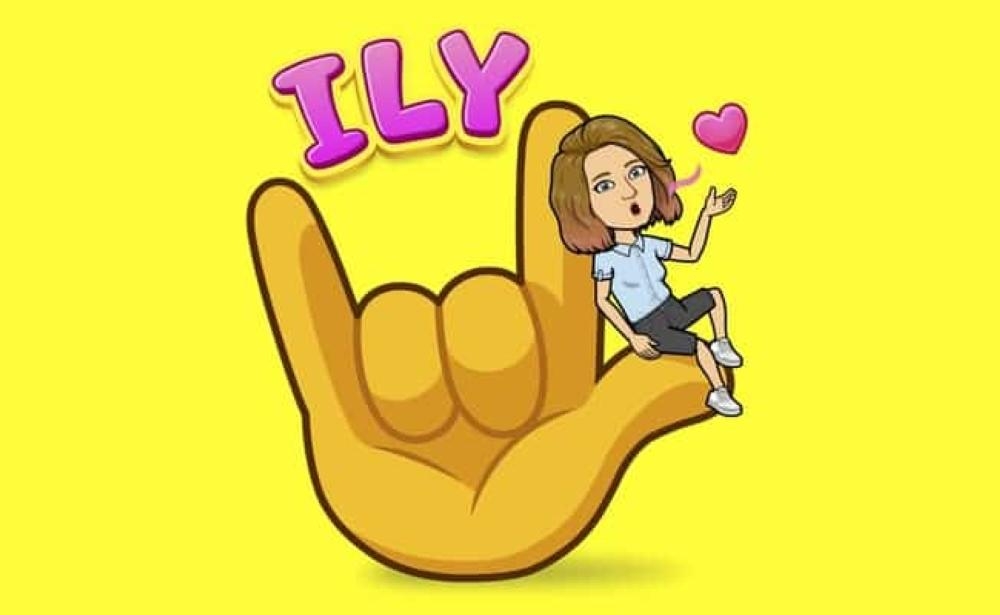 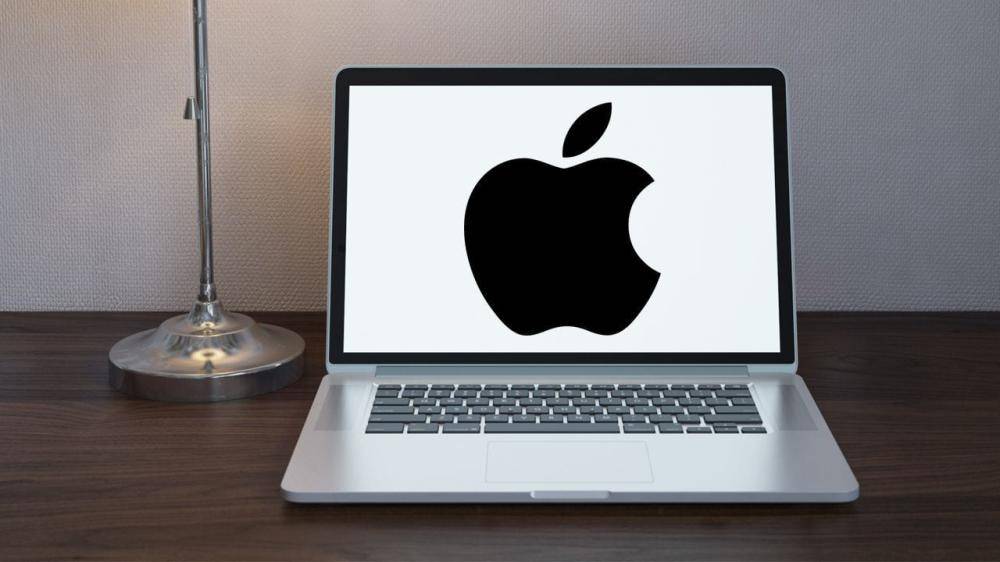