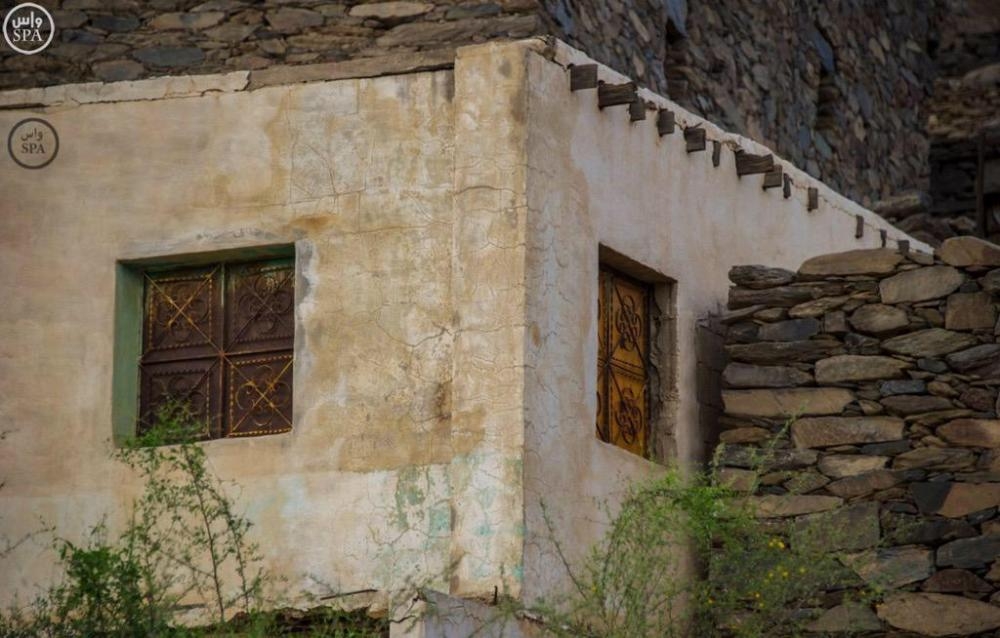 While the Al-Baha region is famous for the blending of nature and heritage in many sites, the villages of Al-Khalaf and Al-Khalif in Qilwah Governorate are characterized by many ancient Islamic inscriptions, estimated at 27 inscriptions in a number of basalt stones, bearing the basmalah, Quranic verses and supplications, dating back to the first half of the third century Hegira until the second half of the fifth century AH are all inscribed with gradual Kufic script from simple to leafy and then blooming, in addition to the presence of several tombs in the two villages.

Al Baha embraces a number of villages and historical and heritage sites that lie in the lap of a lush nature, allowing the tourist and visitor a unique experience in enjoying nature and the charming atmosphere, while learning about the heritage and historical landmarks of the region, which was proposed by the Saudi Tourism Authority as part of its Saudi Summer Program, which was launched on June 24 Last year, it will continue until the end of next September in 11 diverse tourist destinations in the Kingdom, in addition to more than 500 experiences and a tourism package offered by more than 250 partners from the private sector, to provide interesting and enjoyable tourism experiences.

The villages of Al-Khalaf and Al-Khulaif are among the oldest archaeological villages in the Qilwah Governorate in the Al-Baha region. Where they date back to the early third century AH, and there are many residential houses, some of whose walls are still standing, while the two villages also enjoy charming nature and an enjoyable atmosphere.

The villages of Al-Khalaf and Al-Khalif include many archaeological sites represented in forts and ancient buildings, the historic Al-Khalaf Mosque, which represents a unique architectural style, as well as the Daghifqa Well, which is located approximately 100 meters to the west of the village near the foot of the mountain on which the village of Al-Khalaf stands. The well with its torrential water hundreds of years ago, and the villages of Al-Khalaf and Al-Khalif are also famous for their exquisite architectural style based on the local “hard” stone, embroidered with arches and red plaster, some parts of which still exist to the present time.

The village of Al-Khalif is called by this name, and it means the stampede of valleys due to the abundance of its water. Al-Khalif shares its fame with the village of Al-Khalaf, which is located directly to the south, and both villages were distinguished by their ancient archaeological character. 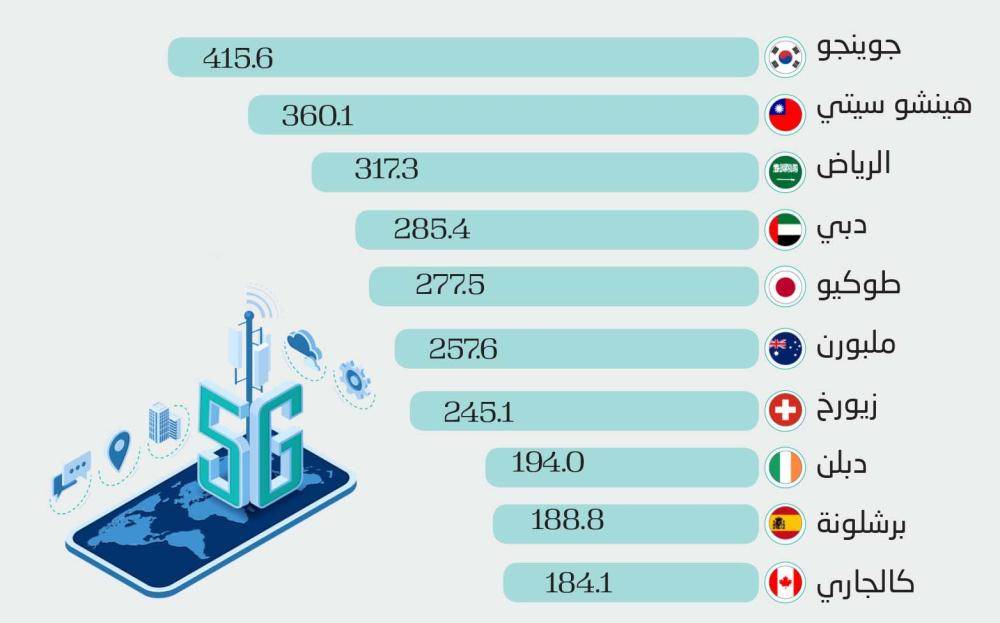 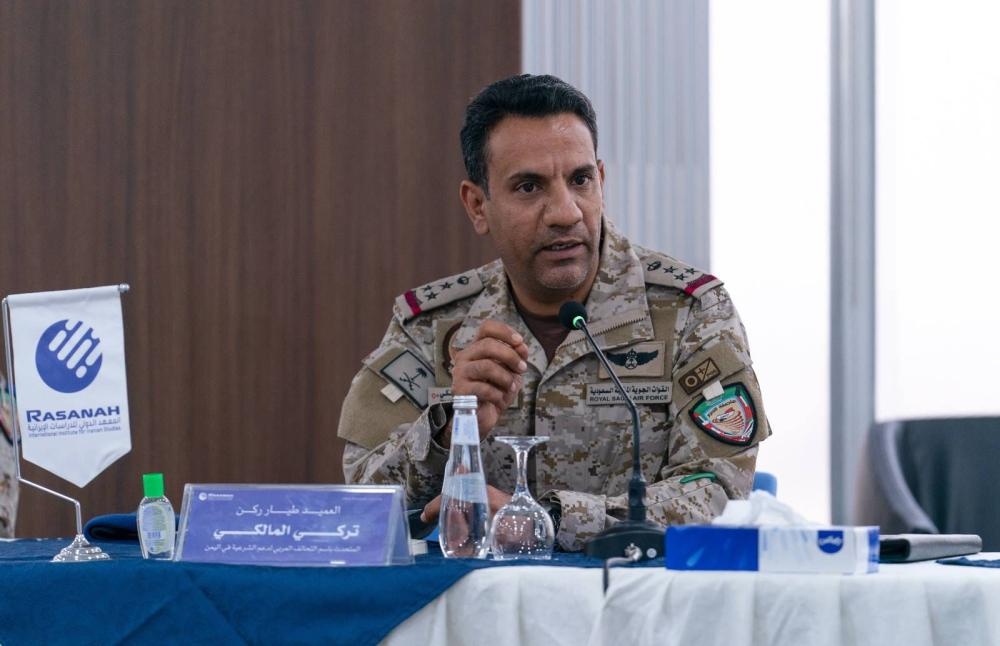