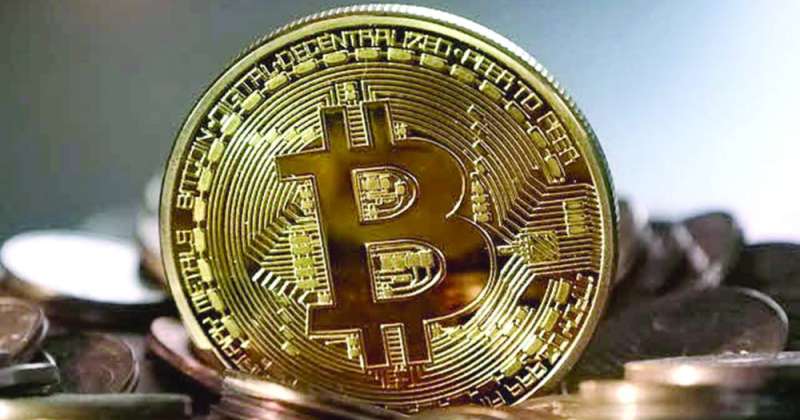 While the red color dominated the digital currency trading platforms during the past hours, the declines of “Bitcoin” deepened the outcome of these losses, causing the total market value of digital currencies to lose about 14 percent of their value in just 4 sessions.

According to CoinMarketCap, the market value of cryptocurrencies declined from $1742.5 billion during trading last Wednesday to about $1499.7 billion in yesterday’s trading, losing about $242.8 billion in the market. 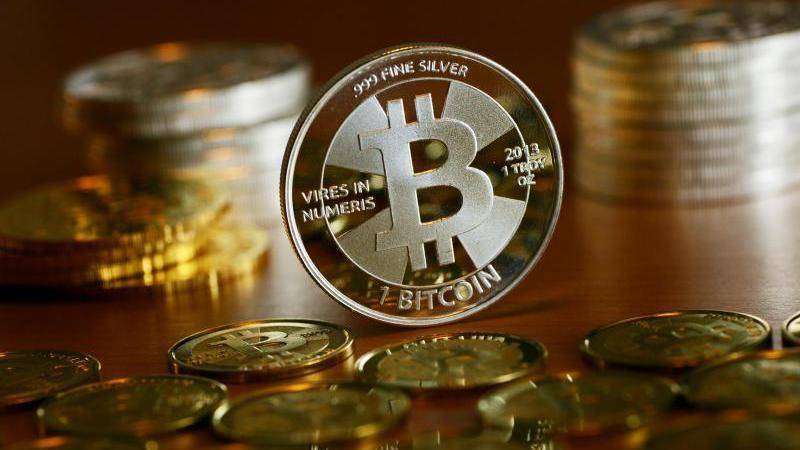 In terms of “Bitcoin”, it recorded losses during the past hours by 5.05 percent, while its losses from last Wednesday’s session until Saturday’s trading amounted to about 8.8 percent to lose 3466 dollars, after its price fell from the level of 39,248 dollars to about 35,782 dollars in today’s trading.

During the past hours, the currency of “Ethereum”, which is the second largest digital currency by market value, recorded losses of 3.55 percent, bringing its price to the level of $ 2243.

The “teezer” currency recorded a gain of 0.12 percent, to settle in today’s trading at the level of $1.

Binance Coin is the fourth largest cryptocurrency by market capitalization.

During the past hours, the currency recorded losses by 3.75 percent, bringing its price down on Saturday to about 340.24 dollars.

Its total market value also plunged to about $52.223 billion.

The “Cardano” currency also fell by 3.47 percent, to settle its price in today’s trading at the level of $1.43. And its total market value fell to about 45.563 billion dollars. 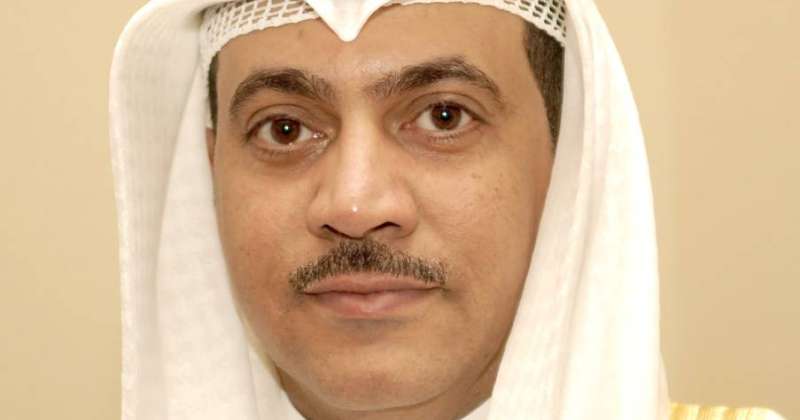 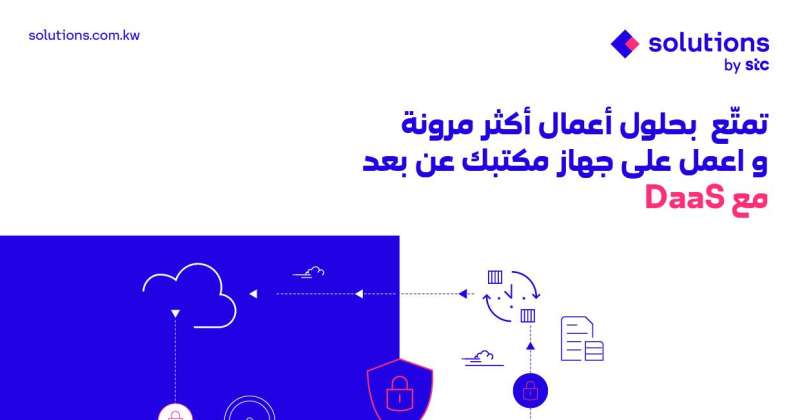 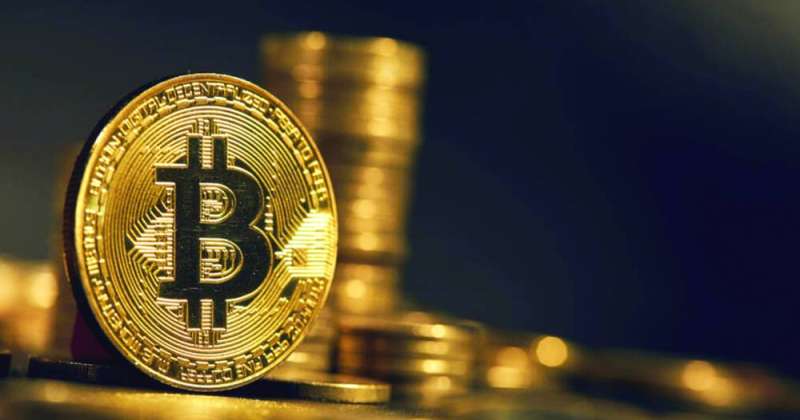