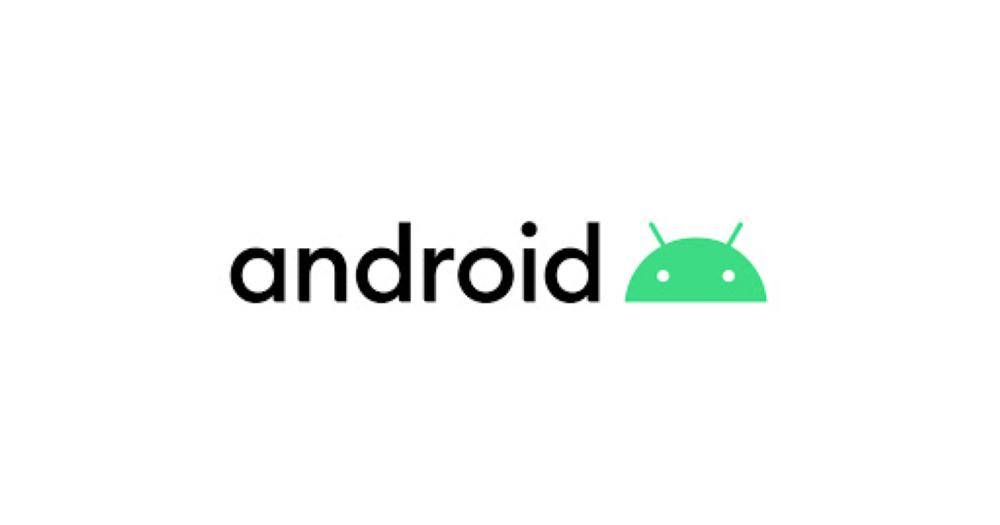 Researchers at the company (White Ops) uncovered a scam to provide millions of ads through a group of more than 240 Android apps via the official Google Store.

The apps have been removed from the Google Store, and users should delete them from their phones as well.

The group of 240 Android apps collectively provided more than 15 million impressions per day at its peak, the researchers said.

And the apps worked the way they were supposed to, for the most part, making them more effective at stealth.

Most of the applications were simple old games, such as (Nintendo NES) emulators, that used the packer program to bypass protection.

The apps then offer disguised ads to appear as if they were from trusted sources, such as Chrome and YouTube, according to the researchers.

Gabrielle Serlej, chief analyst at White Ops, said: “The main tool in the adware developer’s arsenal is packages, as they are disguised as intellectual property protection.

He added: The ads have managed to remain undiscovered for a while by pretending that they are coming from popular apps and social media platforms, such as YouTube and Chrome, and for this reason users believe that the ads come from legitimate platforms. 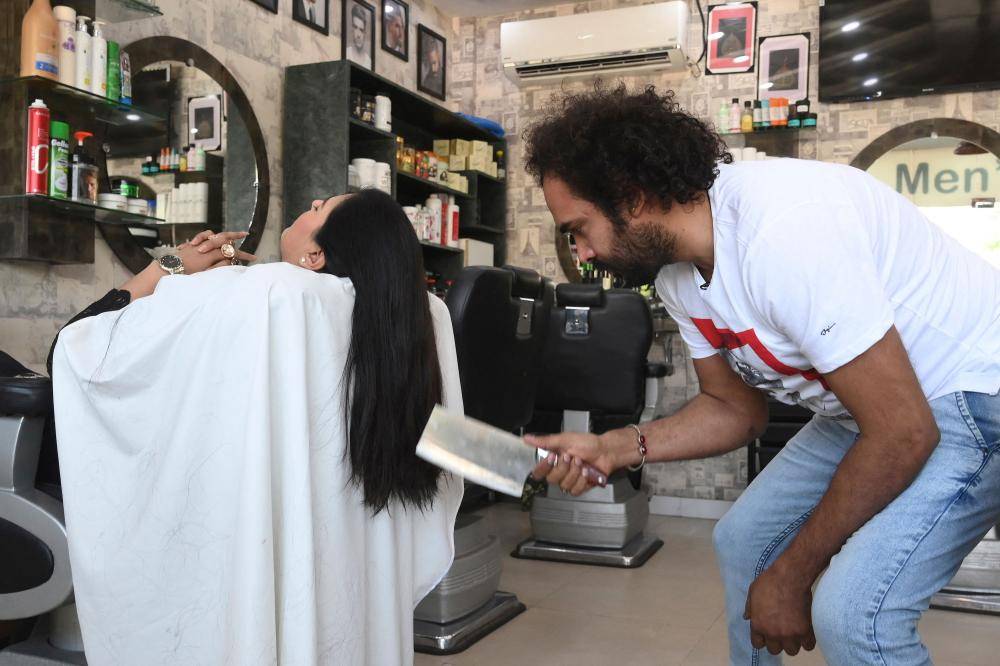 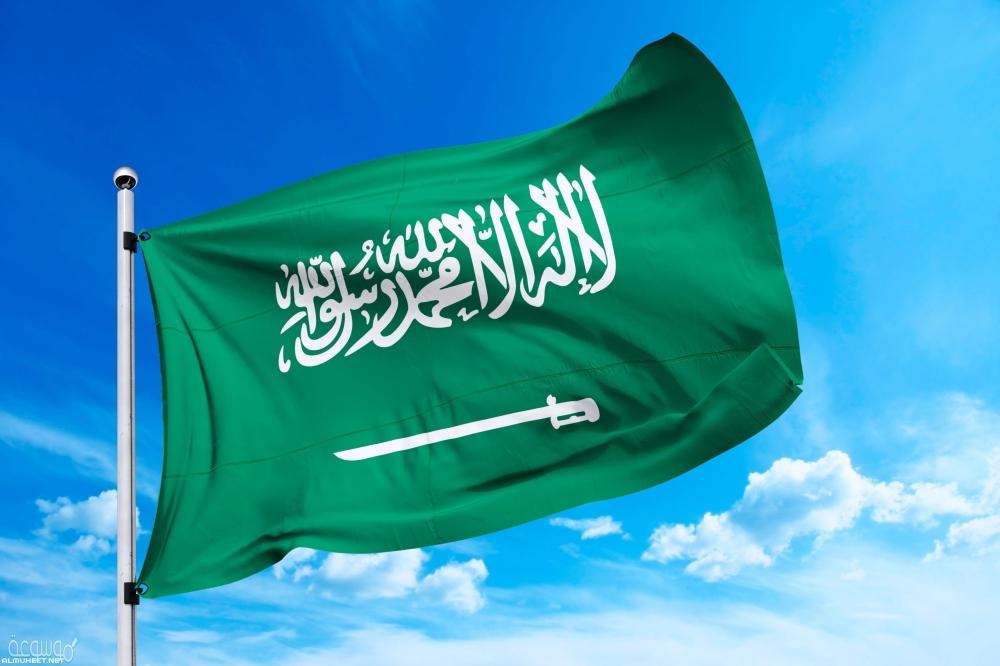 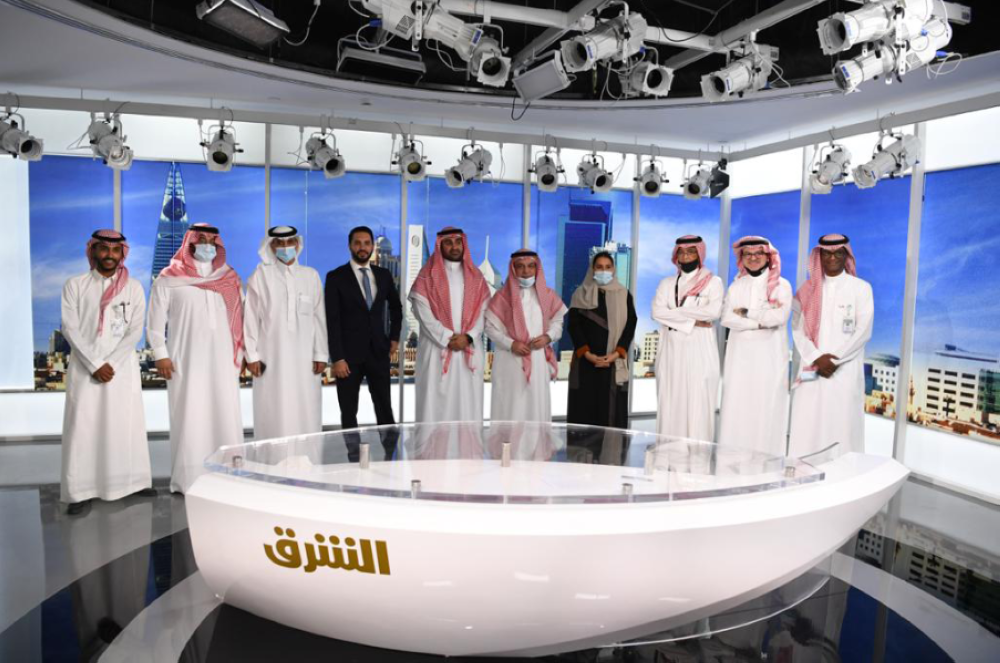